LoL: CEO & Founder Leaves G2 For Being Spotted With The Wrong Man For 8 Seconds 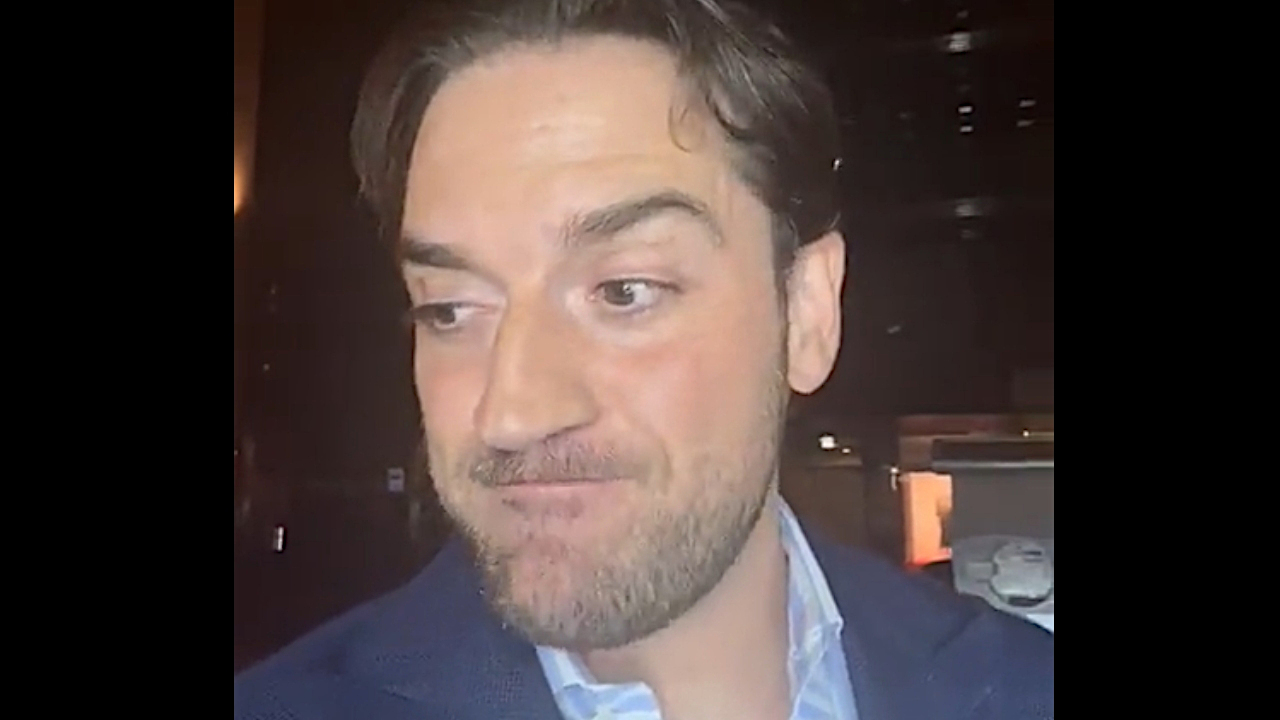 Carlos “Ocelote” Rodriguez is the founder and now former CEO of G2 Esports, one of the top European teams in League of Legends esports. Ocelote has now announced his resignation after days of arguments. The trigger was a party clip.

The last few days have been busy for fans of League of Legends and especially the famous professional team G2:

This is what Ocelote says now: In a lengthy video on Twitter, Ocelote explains that his time at G2 Esports has come to an end. He built the team out of the ground with his own means and built it up for over 8 years. But now it’s over.

LoL: G2 boss explains why other teams are so bad: – “What do they do all the time?”

He thanks the sponsors and everyone who made the ascent possible for him and G2. But he takes full responsibility for what has happened in the last few days: “I feel absolutely down about it, believe me.” He even gets quite emotional:

What started as a dream has grown over time into a group of people with the same aspirations and goals. I will always look back and be happy because we did a good job.

Ocelote would like to thank all the sponsors and organizers who have helped him over the years and all the fans who have supported him. “I won’t forget that, okay? I’m very emotional, but I won’t cry. Not today. This is my farewell video and I’m not fucking crying.”

He hopes that the good things will be his legacy: “Remember, we are samurai. We get better not because we win. But because we keep getting up.”

“We do not support any form of misogyny”

This is what G2 says about it: in one Statement from G2which the organization posted on Twitter at the same time as Ocelote’s video, the team explains:

“As a global esports organization serving the most diverse fan base in the world, we take responsibility for all of our fans, employees, team members and partners around the world. In this context, we want to underline that we do not support misogyny of any kind.”

The statements refer to the connection that was made between ex-boss Ocelote and former kickboxer Andrew Tate after the just 8-second video.

Tate himself said in a video that he moved to Romania because he would be less likely to be prosecuted for rape there. He was even investigated for human trafficking, but without a result (via TheGuardian).

This is how Twitter reacts: Although approval for the sign against misogyny is high, some users are critical, including well-known giants in the gaming world. That’s what it says about from German TCG player Nicotho:

“Imagine posting an 8-second clip of yourself partying with a guy the internet hates. You say nothing about his views, do not agree and do not contradict. And leave your post as CEO. You can’t make that up.”

Even the formerly most famous WoW player in the world Kungen speaks up, although he has hardly been on social media for a long time. He writes: “What a joke. The man didn’t do anything. What’s next? People cancel because they like tweets or show up in photos with others? We are embarking on a dangerous path.” (via Twitter)

Others also question the power of social media, although no one agrees with Tate’s views. And that’s not the only hot spot on the internet right now.

Streaming platform Twitch has a huge discussion going on right now between its biggest streamers: