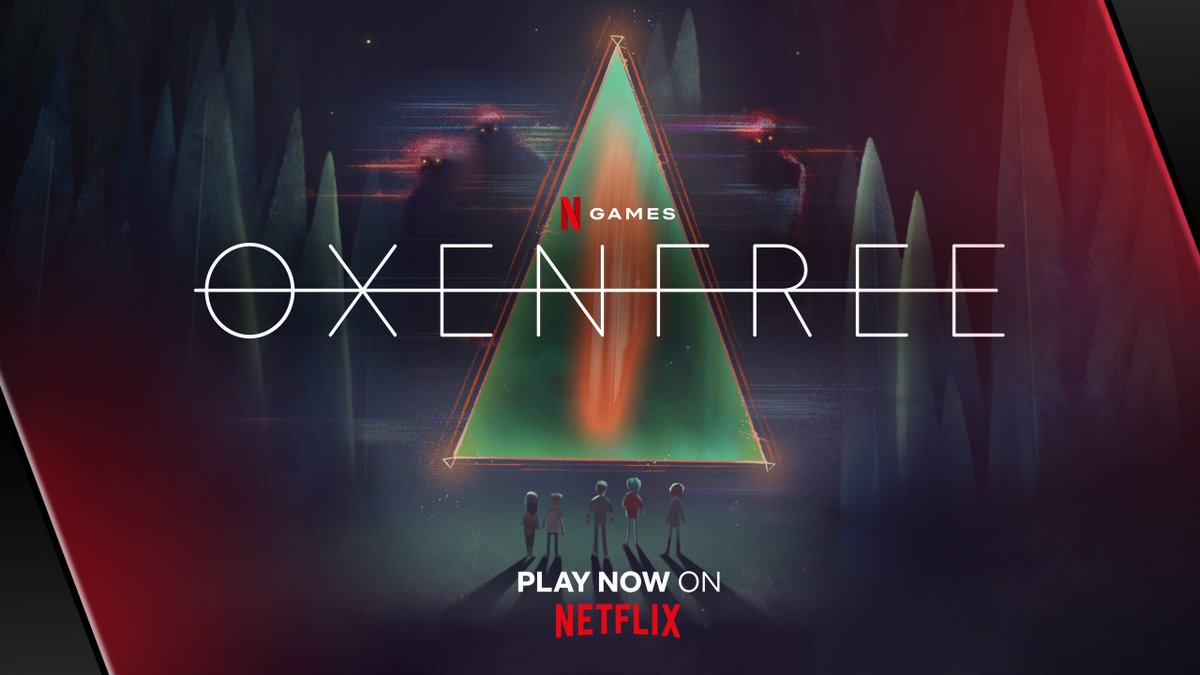 Netflix Games has surprised users by launching one of the most critically acclaimed independent games by surprise. For the past year, Netflix has been trying to break into the gaming business in a rather unique way.

Unlike most gaming platforms, Netflix already has an incredibly massive user base that subscribes to watch movies and TV shows. Netflix thought it could take that audience and also provide them with games for their mobile devices. Since he started with this idea in 2021, he has been releasing some pretty good mobile games and has plans to release a new Assassin’s Creed game on the platform in the future.

Netflix also acquired the developer Night School Studios, the team behind the beloved indie game Oxenfree. At Netflix’s Tudum event, the streamer announced that Oxenfree will be available on its service starting today. Those with iOS and Android devices, as well as an active Netflix subscription, can download the captivating narrative-driven adventure game at no additional cost.

Netflix games do not require an additional level and are ad-free, it is simply an extension of Netflix’s content offerings. This new version, called Oxenfree: Netflix Edition, also exclusively includes the much-requested localization support with over 30 languages ​​for in-game subtitles.

A fun night partying takes a supernatural turn for the teens of Camena High. Unlock the mysteries of a ghostly rift in OXENFREE: Netflix Edition.

“OXENFREE is such a special game to so many people and its release on Netflix is ​​a really exciting opportunity for us to introduce Alex’s story to more people, maybe even someone who never thought they’d love to play a game.”said Sean Krankel, co-founder and studio director at Night School Studio. “As a Netflix game studio, we have the best support to bring OXENFREE: Netflix Edition to a global audience. Our community has been requesting subtitles in other languages ​​for a long time and this release of OXENFREE: Netflix Edition truly delivers the best storytelling experience for gamers around the world in their local language.”