Players with the biggest rating increase – This is the top 25 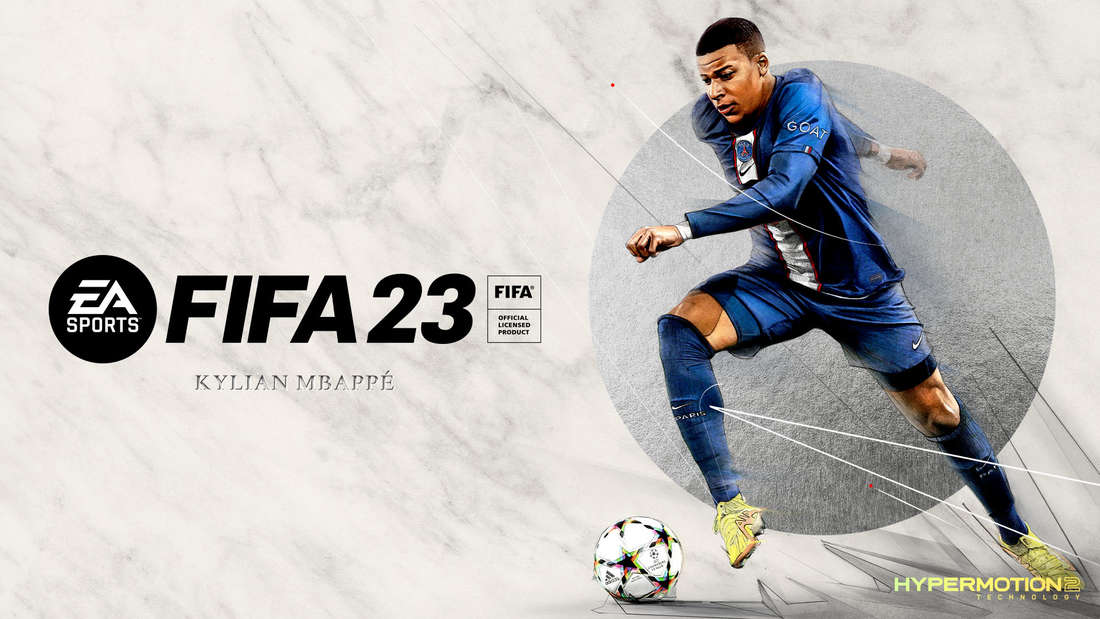 As EA announced, some players in FIFA 23 were able to significantly improve their ratings. These 25 footballers have received the biggest increase.

Vancouver, Canada – It won’t be long until the release of FIFA 23 and EA has tinkered with the ratings of the footballers again. The game will be available from September 30th and then fans of the series will be able to play exciting matches on the virtual pitch again. The ratings of the players are gradually coming to light and EA has now also announced which 25 players have improved the most compared to FIFA 22.

FIFA 23: Players with the Biggest Increase – These are the top 25 ratings

The ratings at a glance: More and more is known about the ratings of the latest part of the popular football simulation. EA already announced the strongest players of FIFA 23 and now the 25 footballers who have improved the most in the last season have followed. And some of them can shine with a huge increase in performance, like on the official one FIFA website you can see. These are the top 25 players in FIFA 23 with the strongest rating upgrades.

Highest increase: When it comes to improving performance in FIFA 23, Hugo Ektite is clearly the winner. Because the Paris Saint-Germain footballer was able to increase his overall rating by a whole 15 points. So in FIFA 23, he will walk onto the field with an OVR of 77. But Tino Livramento and Warmed Omari also get a pretty juicy boost with 14 and 13 plus points respectively.

FIFA 23: Top 25 now more relevant for the game – How to improve the ratings

This is how the rating works: Nothing has changed in the rating system in FIFA 23 either. FIFA ratings are still based on individual player performance during the season. For this purpose, EA employs several talent scouts who view different teams and players during a season. Objective assessments of the footballers can then be created from the many different data. But even if EA tries its best to make the ratings fair, they always cause discussions among the fans. Six legendary items have already been sorted out in FIFA 23.

Thanks to the new calculations, some players have managed to significantly improve their OVR again this year. These footballers can therefore become more relevant to the game in the new part of the FIFA series and thus promise fresh and exciting matches. With the release of FIFA 23, the new Companion App will also be introduced.