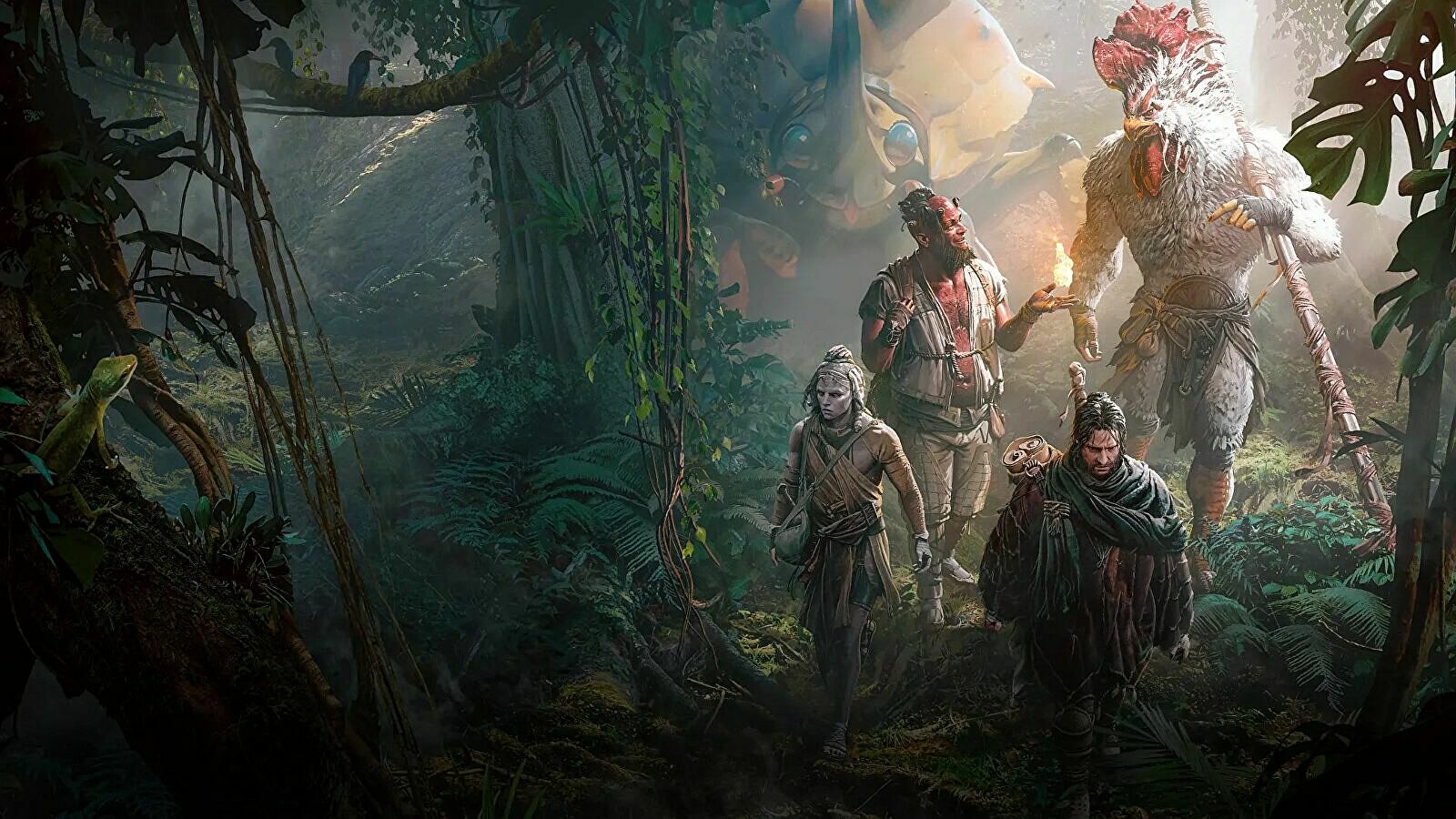 Krafton, Korean publishers PlayerUnknown’s Battlegrounds, have released a “visual concept trailer” for a new game based on Korean epic fantasy novels The Bird That Drinks Tears. They’re still describing the game as “unannounced”, but say that the trailer illustrates the “mystical tone” they’re aiming for.

Here’s the trailer, which is pretty gory:

Krafton say that they’ve been working with concept artist Iain McCaig to define the aesthetic for the world, which Krafton say they’re also planning on developing into a graphic novel and a movie. McCaig has previously worked on both Star Wars (where he designed Darth Maul) and many other Hollywood blockbusters.

The Bird That Drinks Tears is a four volume fantasy series written by Lee Yeongdo, which draws inspiration from Korean mythology. I don’t know much more than that, but I am fully onboard with any fantasy fiction that doesn’t draw purely from Western tropes. All the more so if it involves oddly buff chicken-men, as seem to feature in McCaig’s artwork on Krafton’s site for the project.

Krafton announced they were developing a game based on the novels with back in August, and that they were recruiting developers to work on the project under the name Team Windless. Releasing this concept trailer is probably an attempt to draw more talent to the studio, and who knows when or if there will be something more concrete to see. The Korean publisher do have several other projects currently in the works, including publishing Dead Spacelike The Callisto Protocol and a turn-based space pirates game from the makers of Subnautica.

See also  How can I play Escape from Tarkov and where can I buy it?