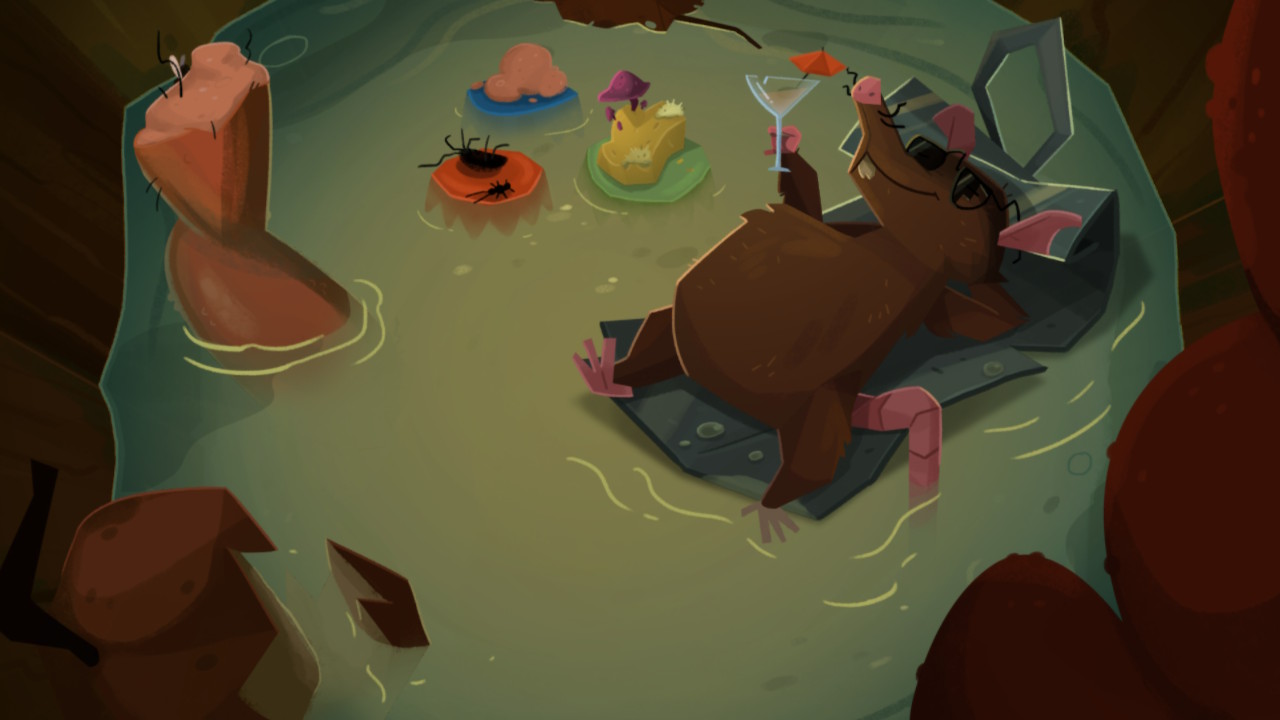 Among the many video game series out there, there are a few that the public grows fond of and to an outsider, you might be curious to know why. This is how 32 years ago the Point & Click title, The Secret of Monkey Island came to the industry and earned a good reputation in its genre. Now in full 2022, a sixth entry in the series, Return To Monkey Island intends to continue the legacy that left the bar high.

Return to Monkey Island it comes to us from the developer terrible toy box and immerses us in a nostalgic return to the mythical Monkey Island that gives the game its name. It’s a brilliantly written, authentically voiced adventure game that captures the spirit of the early games with modern twists.

back to the island

The first thing to note is that, if we haven’t played the previous titles, there’s no need to worry, since it has a summarized recap of what happened in those games. However, if we have come with the game since its inception, we will enjoy it much more.

The game takes place immediately after the events of Monkey Island 2: LeChuck’s Revenge, which gives it continuity when it comes to following its plot. Our protagonist turned into a pirate, Guybrush Threepwood, makes a return to Melee Island to settle old scores and settle his demons once and for all. They make an appearance, old acquaintances

The important thing is that topics that have been on the minds of users for 30 years have been addressed. In addition, the intelligent humor that the saga has shown is maintained, and it is good to see old acquaintances reunite with their cast of characters. Although he takes into account that there will be new players that he will try to fall in love with.

going back to the roots

To begin with, the game has two difficulty modes: Casual Mode and Hard Mode, one that focuses on the story and makes the puzzles more accessible and the other makes things more complicated by making them more entangled. While Terrible Toybox has launched a hint system that offers subtle hints. These tips gradually increase the help if we are very stuck, so that we reach the conclusion of the puzzle if the game understands that we need help.

Return To Monkey Island takes up its premise of being an adventure game of point&click, although when played on Nintendo Switch we can use the touch screen. By managing the characters, we will wander through the brilliantly represented scenarios, being able to talk to NPCs, investigating clues and obtaining key objects to solve the puzzles.

By its nature, the game will leave you wondering what’s next a handful of times, however the hint system allows for what was previously said. It will be roughly 10 hours of gameplay, and it never felt like a chore, thanks to its tight pace and compelling stakes.

The version analyzed was the Switch version and it can be played with both the controls and the touch screen. This last option is the one that best suits the PC experience, and it is much faster to select elements on the screen or make the characters move.

Something that long-time fans didn’t like when the game was announced was definitely its new Saturday morning cartoon-like art style. The person in charge of this style is Rex Crowle, whose art has left a mark on others such as Psychonauts 2, LittleBigPlanet, among others. Particularly, I don’t think it’s a bad artistic style, and I even thought it was nice.

Not only are the characters well designed, the environments offer that magic of seeing things happening in the backgrounds, with a slight 3D touch. Everything is very detailed, so much so that we can notice hidden things on purpose.

Another of the characteristics for which the previous games stood out was for its great soundtrack. For this installment, that was not left to chance and Clint Bajakian, Michael Land and Peter McConnell are back, who, in addition to always working with the series, have taken up the orchestral tone that fans like. The voice acting work is just great, he repeats in the role of the protagonist Dominic Armato, in addition to the other actors doing their job very well.

Return to Monkey Island it is a worthy sequel to what was left in its place 32 years ago. It’s a game that captures the adventurous spirit of a long-running series that excelled on many fronts. We have a good portion of puzzles, memorable character performances, nods to previous games and music by the best composers in the saga. Its artistic section, we particularly loved and with the complement of the personalities of the characters, forgive the redundancy, it is a good representative of the genre.

Note: This review was done on the Nintendo Switch version and the code was provided thanks to Devolver Digital.