Rick Sanchez is the next MultiVersus character 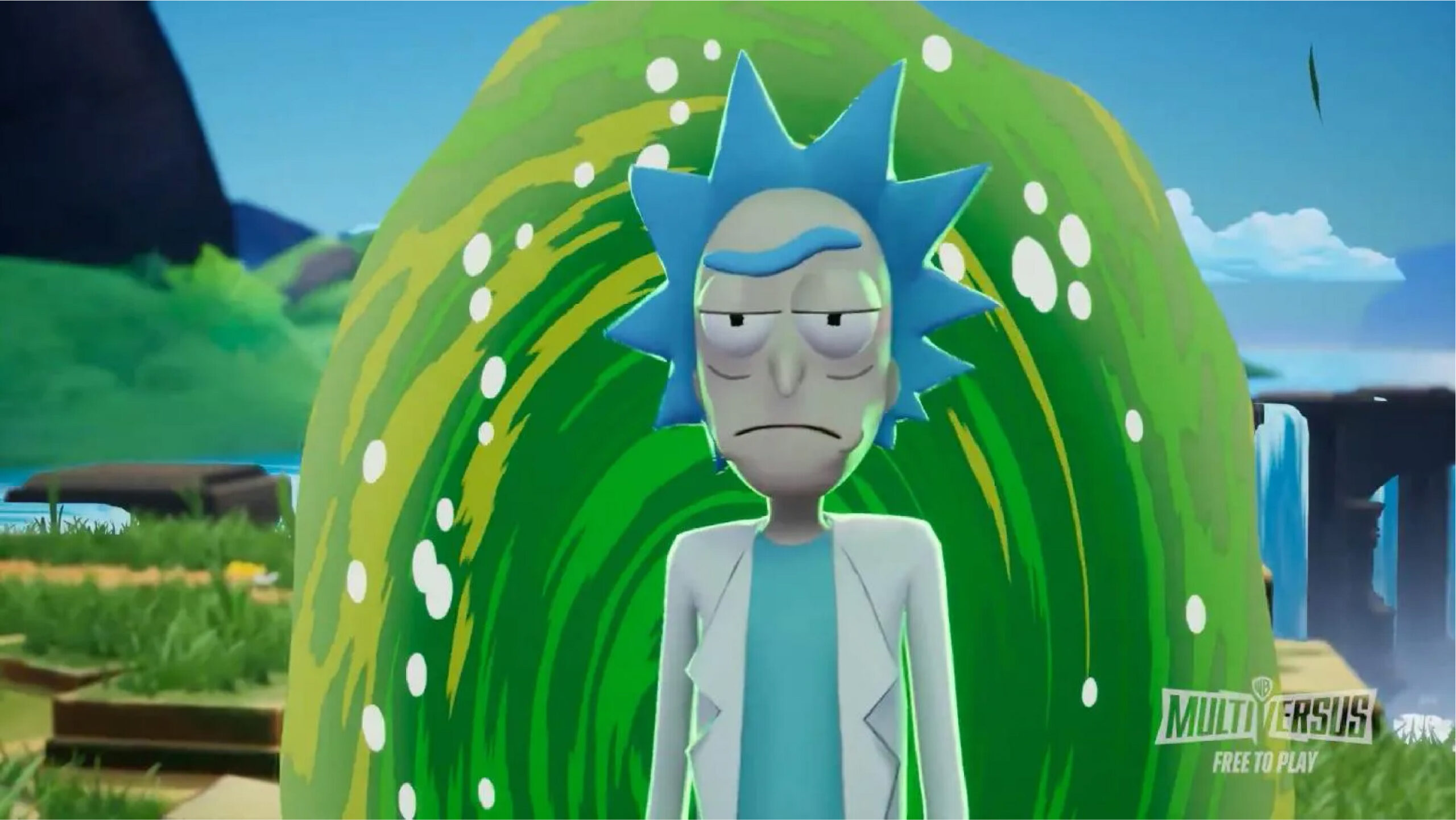 The next character to hit the player roster of Multi Versus will be Rick Sanchez from rick and morty. Player First Games made the announcement with a short teaser trailer.

According to the studio, Rick will be a ranged character making use of his various alien weapons and scientific tools. For the sake of comparison, other characters of the same type in Multi Versus they include Bugs Bunny and Tom and Jerry.

Unfortunately, the Rick’s official biography on the website by MultiVersus it doesn’t reveal any more details about its gameplay, and even its Special Moves section only mentions that details are “coming soon.” There’s also no release date for Rick yet. the other character of rick and mortyMorty has been in the game for quite some time, and in contrast to Rick, he’s the bruise type.

Multi Versus is available on PC, PS4, PS5, Xbox One and Xbox Series X/S. You can see the video below.