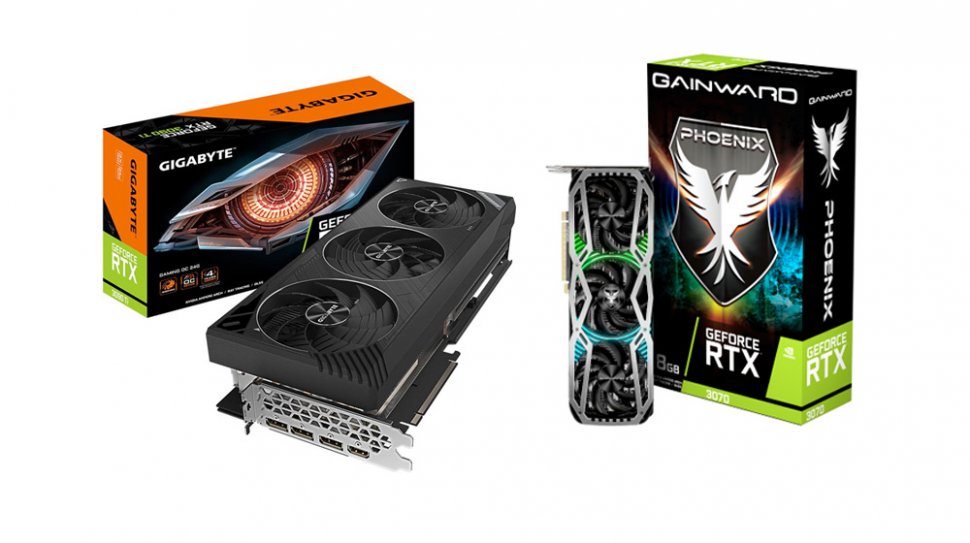 09/24/2022 at 1:15 p.m
from Maximilian Hohm –
Compared to Nvidia, AMD should have a cost advantage in the coming generation that the manufacturer could fully exploit. Nvidia, on the other hand, has high manufacturing costs with highly complex monolithic dies, which are intended to be allocated by the new higher RRPs. Read more about this below.

Nvidia’s RTX 4000 series was already partially presented a few days ago and so far the announced models with prices between 1,099 and 1,949 euros seem to be extremely expensive. This may be due to exchange rates, Nvidia’s pursuit of profit and possibly higher production costs, but the yields in particular could become very expensive for Nvidia. SemiAnalysis speaks of the 2.2-fold price for a 12-inch wafer that Nvidia orders from TSMC compared to the Samsung wafers for amps and the die sizes per GPU have not decreased significantly.

But in addition to the actual die, other components have also increased in price. The so-called Bill of Materials (BOM), i.e. the parts list with all components, also includes the graphics memory, VRMs, cooling solutions and many other individual components that seem to have similar costs for Nvidia when switching from a Geforce RTX 3090 Ti to an RTX 4090, so that the changed RRP means more profit. But below the RTX 4090 it becomes problematic for the manufacturer.

AD103 and AD104 in the two versions of the RTX 4080 have to be marketed as high-end graphics cards due to the high overall costs. Therefore, there does not seem to be an RTX 4070 with AD104, as it would not have been affordable in terms of price.

On 03.11. AMD wants to present its new RDNA 3 models, which should be much cheaper to produce for the manufacturer. By abandoning complex and large accelerator units for ray tracing and AI and switching to smaller dies, yields increase and costs decrease. For the first time in the last decade, AMD is said to actually achieve cheaper manufacturing than Nvidia, which is struggling to maintain high margins as AMD positions its new products and prepares to capture an estimated market share of more than 30 percent in the graphics card space .