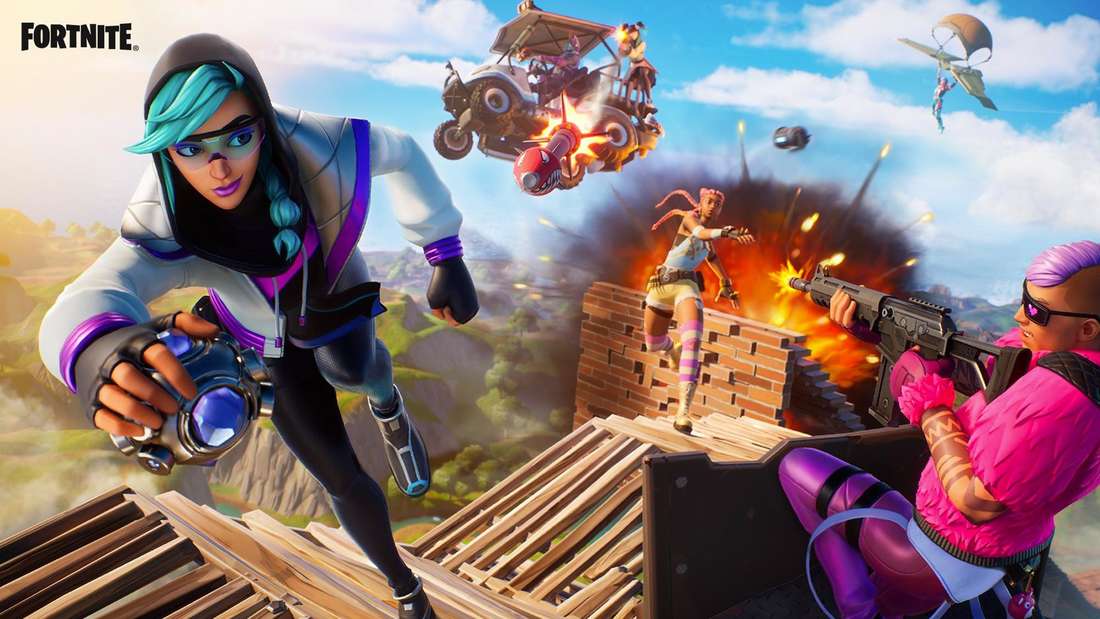 Season 4 of Fortnite is upon us. In Paradise, players can look forward to a brand new map. We’ll tell you what changes are coming.

Hamburg – Fortnite is now in its fourth season. The new edition of the Battle Royale is titled Paradise. It is not yet entirely clear to what extent the name will also affect the Fortnite map. Players can now examine the new Fortnite Season 4 minimap.

Fortnite: This is the new minimap in Season 4 Paradise

What does the Fortnite Season 4 map look like? New season, new map. Epic Games is sticking to this maxim in the fourth season of Fortnite. What the map will look like exactly is not yet completely clear, despite the current number of Fortnite leaks. Battle Royale fans will have to wait for the final unveiling of Season 4 for better or worse.

Twitter leaker Shiina delights players with a first look through the keyhole while waiting for the final content of the map. In a post @ShinaBR shows the new minimap of Fortnite’s Season 4 Paradise. Fans can already spot the new locations of the fresh map.

What else do we know about the Fortnite Season 4 map? There is already initial information on some spots on the map. Of the Condo Canyon turns into the in Season 4 of Fortnite, for example Cloudy condos. The barren desert region takes to the skies in the Fortnite update.

See also  Resident Evil: All information about the new horror series on Netflix

Houses and buildings are attached to large balloons and rise into the air. Exciting positional battles seem to be pre-programmed in the Cloudy Condos.

Meanwhile, the new lobby of Season 4 seems a little otherworldly. Floors and trees are covered with an indefinable substance that looks anything but natural with its mother-of-pearl sheen. The reason for this look is best for players to find out for themselves at the start of Fortnite Season 4. The first trailers indicate that the substance is chromium.

Similar to the Paradise map, there is already initial information about the Fortnite Season 4 Battle Pass – including Spider-Gwen or a Meowscles Rockstar skin.