Start of the second week – All the changes for PS5, Xbox and PC 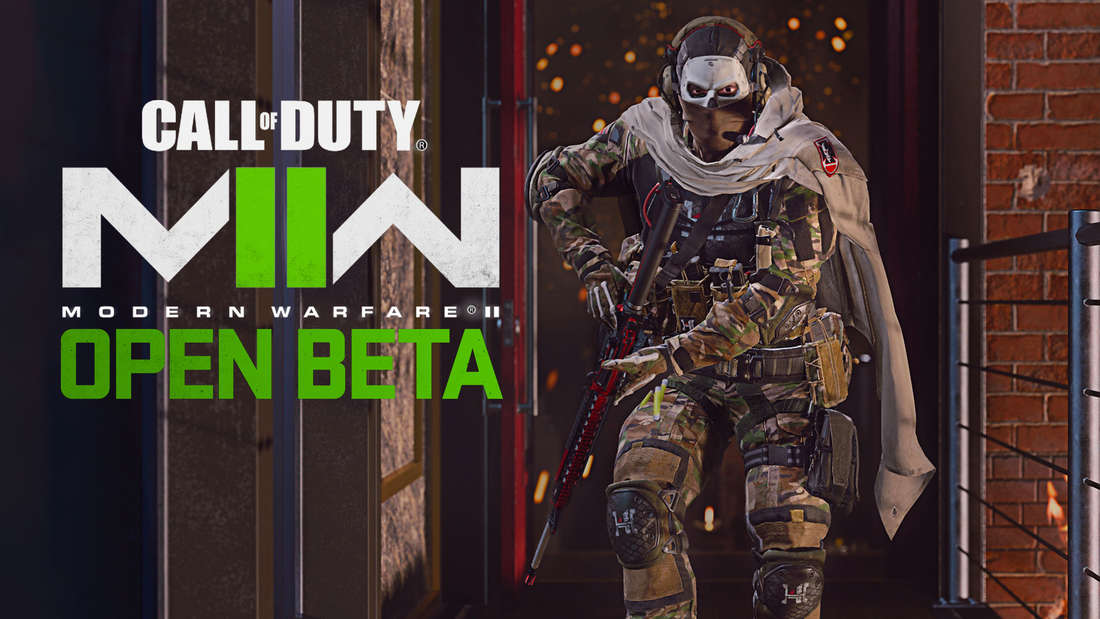 The Modern Warfare 2 beta enters its second week. Xbox and PC are finally allowed to join the battle. That has all changed.