Streamer Emiru Denounces Dealing With Sexual Harassment On Twitch: “It Makes Me Sick” 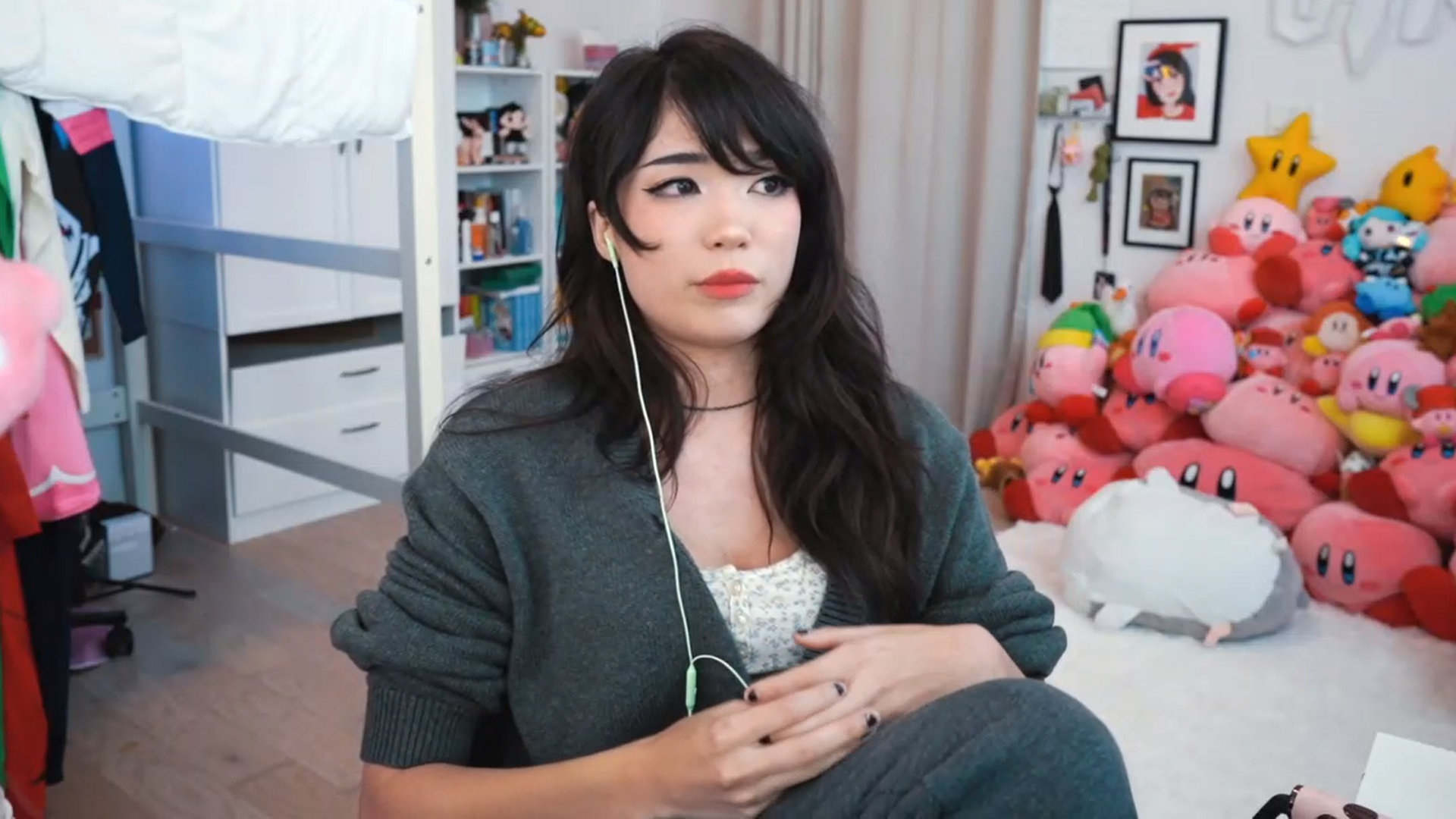 Large parts of the American Twitch are currently in a huge mud fight. Everyone throws wild accusations and onlookers enjoy the drama. Twitch streamer Emily “Emiru” Schunk finds the actual victims too short and expresses herself in an emotional stream.

Content Warning: This article is about sexual harassment and assault. If the topic makes you uncomfortable, do not read any further.

This is behind it: Over the past week, controversy has followed controversy on Twitch. What began as a discussion about gambling on the platform quickly escalated into a sexual harassment scandal.

At the center of it all was the gaming organization One True King (OTK). One of the organization’s co-founders, Matthew “Mizkif” Rinaudo, came under criticism. He is said to have covered up sexual assaults by his friend Streamer “CrazySlick”.

His OTK colleague Zack “Asmongold” even threatened to break off all contact with him if Mizkif didn’t distance himself from Slick. OTK has meanwhile released Mizkif and wants to investigate internally.

Now an internal discord call from the streamers involved has also been made public, which should never have been shown. In the popular subreddit Live StreamFail every second of the drama is analyzed and commented on.

Nobody cares what happens to girls on Twitch

Who has commented now? The streamer Emily “Emiru” Schunk was actually proud to have stayed out of any Twitch drama for years. However, as the only female member of OTK and roommates with both Mizkif and Slick, many wanted to hear her assessment.

in one heartbreaking stream Emiru presented her perspective – and criticized the handling of the subject of sexual assault.

Emiru accuses other streamers of enriching themselves from the scandal. They don’t care about the actual victims of sexual harassment. You can tell by the fact that the topic is only taken up when it is right, says Emiru.

Maybe I’m going a little too far here, but no one else is saying it. Lots of streamers involved here – I don’t think you guys care what happens to girls on this platform. It makes me sick that it only comes out when it seems like the right time for you guys. […] That is disgusting.

The streamer also hinted that sexual harassment is a big problem on Twitch in general. She doesn’t expect everyone to always pay attention and support to all victims, there are simply too many for that.

In fact, it’s no secret that women often receive nasty messages and lewd comments on Twitch. A case recently made waves in which a young boy molested a streamer – it was funny and brought content.

As early as 2020, many women had spoken out about sexism in the gaming industry. The German gaming YouTuber Jasmin “Gnu” Sibel also spoke to MeinMMO about the abuses at the time.

The US magazine wrote in June 2020 that Twitch streamers were particularly well represented among those affected The Verge. But somehow these scandals always seem to be discussed in a big way at short notice, then grass grows over the matter and very little changes.

See also  Only until tomorrow: Gaming laptop from XMG with GeForce RTX 3070 at the best price on offer

A circumstance that Emiru now apparently criticizes. In tears, she turned to the women who are said to have been molested by Slick. She just couldn’t get that out of her head.

As someone who’s been through all of this too – plus things I’ll never share on stream – I’m so sorry you felt like there was no one there for you.

However, Emiru is glad that those affected were given the opportunity to tell their stories.

This is what Emiru says about the scandal surrounding her friends: Emiru visibly took away the fact that her supposed boyfriend Slick is said to have molested several women. Because after the first allegations by streamer Adrianah Lee, other women came forward and published screenshots of abusive messages that Slick is said to have written to them.

What particularly affected Emiru: She herself had already been a victim of sexual assault, had moved to Austin, Texas to flee from a stalker – only to end up in a house with another perpetrator.

She also told Slick about her own experiences. The fact that he was understanding towards her, while he is said to have molested women himself, apparently hit her deeply. Emiru said she felt lied to and betrayed.

And Mizkif? Emiru defended him. She couldn’t imagine Mizkif being capable of something like that. Mizkif was always there for her, even when they hardly knew each other and she didn’t know where to go.

The Miz I know would never have known the full story and allowed it to happen. There’s just no way he knew about it. I’m sorry, that’s just not the person I know.

She also made it clear that she has never felt unsafe during her time in the house together and has no plans to move out at the moment. Everyone is very concerned about their well-being. Slick is said to have left the house by now.

While all the drama is unfolding on Twitch, the streaming platform itself has also come under fire: