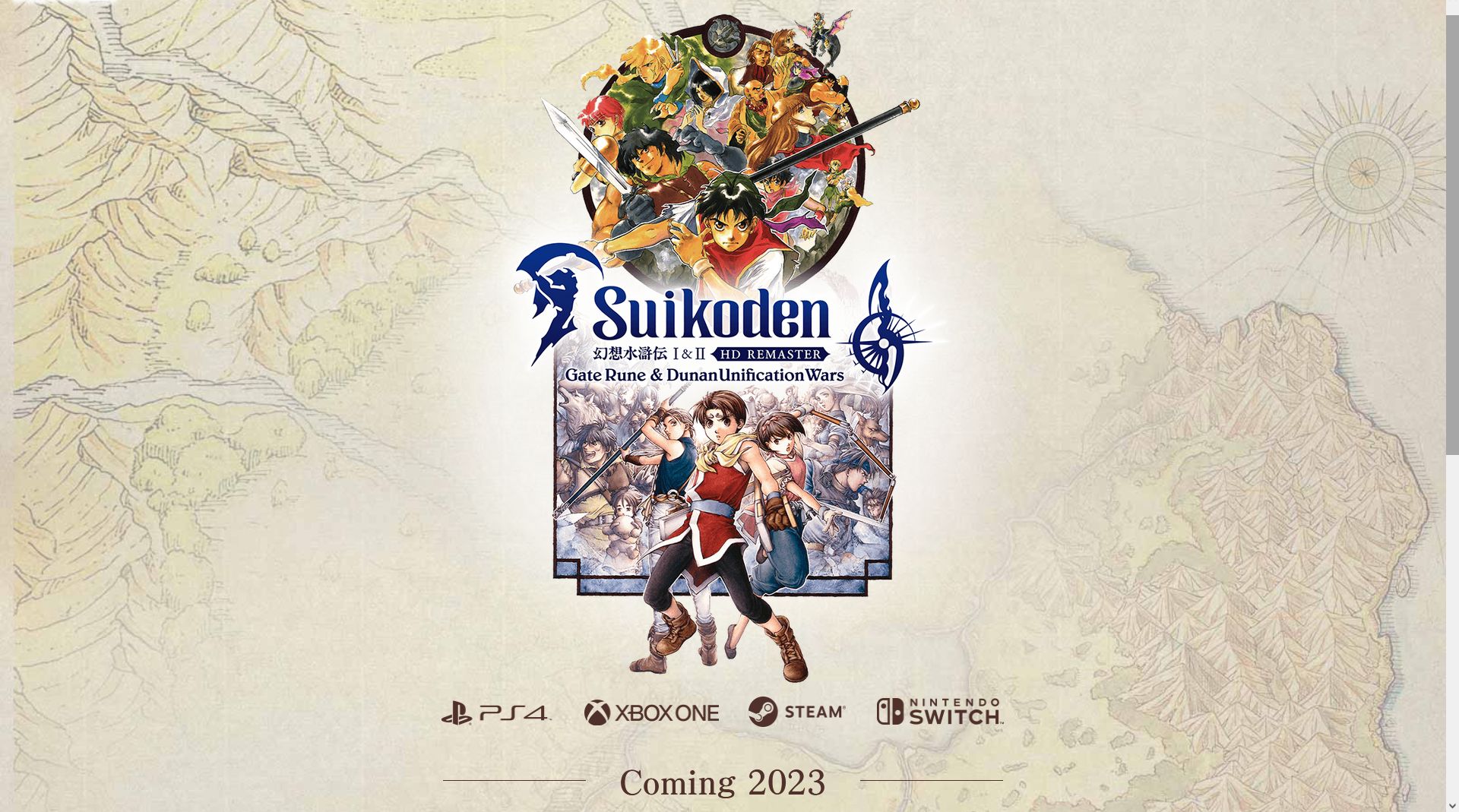 Konami lately it has become very active, although not with new games, but with remasters of some of its star games. For example, we await official confirmation of Silent Hill Y Metal GearSolid. However, another beloved Konami franchise has been confirmed to return, this time a JRPG from the PlayStation Original era. At TGS 2022, the Japanese company presented Suikoden 1 and 2 HD Remaster: Gate Rune and Dunan Unification Wars, a remastered compilation of the first two installments in the beloved series that will improve the games in several ways.

As expected, it will have the visual updates, among those improvements, and while we already have an idea of ​​the graphical leap the games are making with the remaster, Konami has shed more light on just how much of a leap it will be. On Twitter, the company shared an image of the remaster and compared it directly to the same shot from the original 1995 version, showing significant improvements in various aspects, including lighting, environment details, widescreen resolution, background effects, character sprites and more.

Here is a before and after shot of Suikoden I&II HD Remaster in development compared to the original PlayStation version from 1995!🔙🔜

The completely redesigned graphics allow players to fully immerse themselves in the world and storyline.🤩#Suikoden pic.twitter.com/F1wHGAByMO

Meanwhile, it also appears that fans have seen other changes in the remaster that Konami hasn’t talked about yet. In ResetEraa user has spotted minor changes made to the translation made in a scene from the remaster, presumably similar tweaks are being made elsewhere as well, to create a more polished experience.

Suikoden 1 and 2 HD Remaster: Gate Rune and Dunan Unification Wars they will be released sometime in 2023 for PS4, Xbox One, Nintendo Switch and PC.