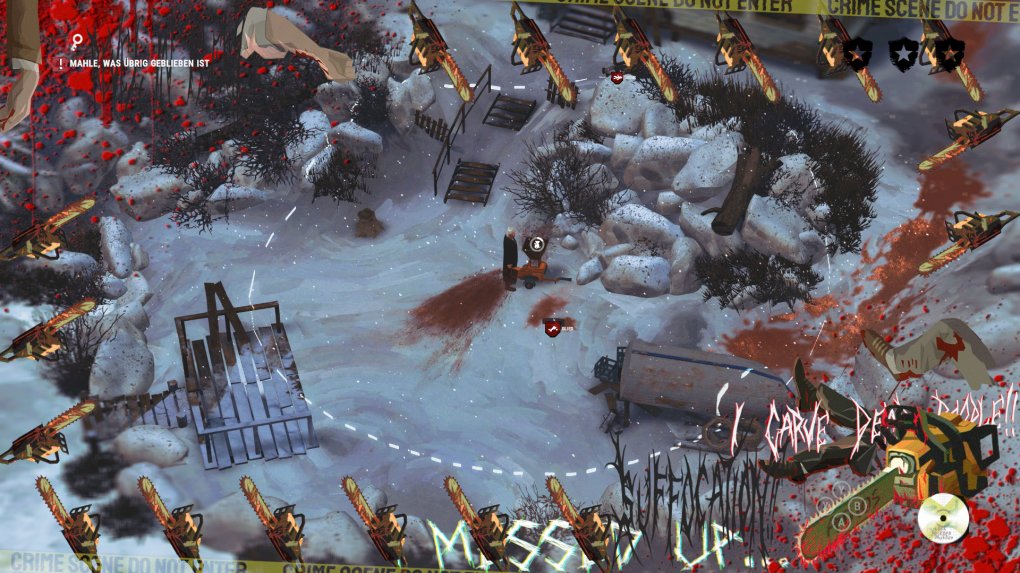 Welcome to 1990s New York! Manhattan’s art scene is glamorous, television programming is packed with sitcoms and music videos, and the internet is almost mainstream. Everyday life in the 90s was exciting, colorful and full of possibilities, but you will find yourself in Serial Cleaners not with the beautiful life, but Mafia bosses, drug cartels, serial killings, cover-ups and lots of blood.

Serial Cleaners is the sequel to Serial Cleaner, a sneaking game of Polish indie studios Draw Distance from 2017. In the first part you already cleaned up behind serial killers as crime scene cleaner Bob. The graphics have been completely revised compared to the first part and now Bob no longer cleans alone, but gets help from three other crooks who are out for quick money: ruffian Psycho, artist Lati and hacker VIP3R. Despite the graphics upgrade, the gameplay remains true to the predecessor and so this part is primarily a stealth game. And now let’s dive into the criminal world of Serial Cleaners together!

Psycho only trusts his chainsaw. But it makes a lot of noise. The dashed radius shows how far you can be heard.


“My work begins where others throw up with horror”

The job as a crime scene cleaner has meanwhile also been taken up in a television series. But unlike actor Bjarne Mädel in the German production “The Crime Scene Cleaner” you are not here as a helper of the judiciary, but on the side of organized crime.

See also  Start your engines! Circuit Superstars is a love letter to motorsports

New York is one of the most dangerous cities in the United States and has been since the 1990s. As a setting for the game, the setting is anything but made out of thin air. 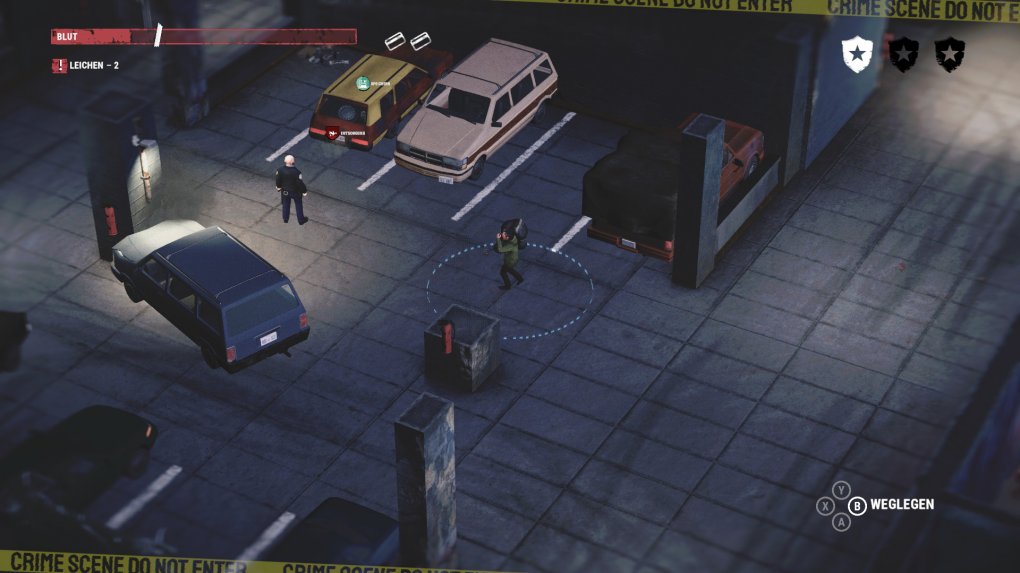 The cop is right in front of Bob’s getaway car. Stupid when you have a dead body in tow.

Your story begins in a funeral home owned by daredevil Bob from the first part. It is the evening of December 31, 1999, the last day of the millennium is drawing to a close.

The group of four crime scene cleaners would like to celebrate the start of the new year and a new life together. Little by little, you’ll learn more and more details about the members of the group as they reminisce. Everyone present shares their favorite or most exciting work stories with each other. Bob talks about his beginnings as a professional crime scene cleaner, dangerous encounters, and how he found his three co-workers.