The Last of Us Part 1 Poll: Would you have made your choice like Joel? 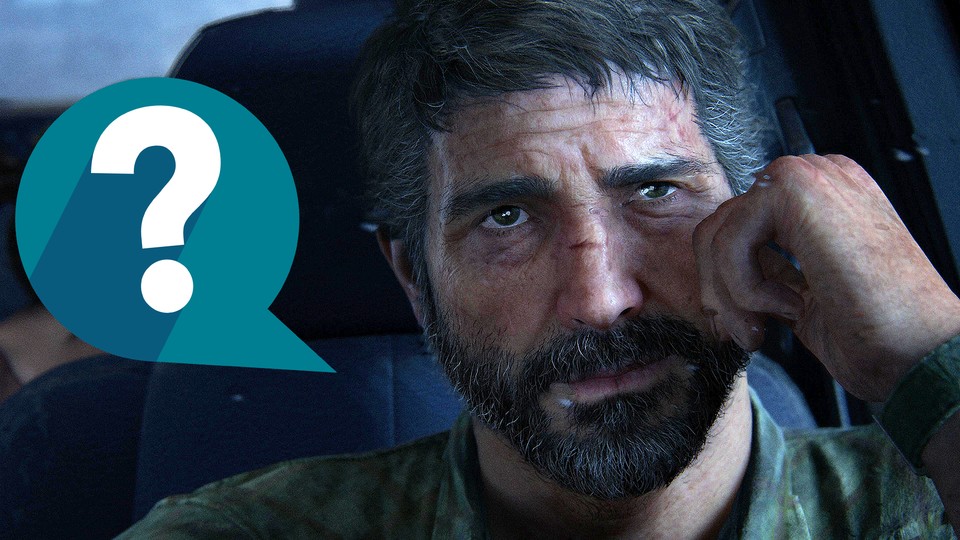 Danger! In this poll we spoil the ending of The Last of Us Part 1!

Whether it’s in the original The Last of Us, in the remaster or now in the remake: At the end of the journey, Joel has to make a difficult decision that we can’t make for him:

Does he leave Ellie to the Fireflies to possibly develop a cure for the Cordyceps fungus, but at the cost of her death? Or will he save her, which will mean the death of benevolent Fireflies and many more years of torment for humanity?

Anyone who has played The Last of Us Part 1 knows that Joel acts selfishly and chooses Ellie over a cure for humanity. After all, he has grown so fond of Ellie that he considers her a foster daughter and would do anything for her. A controversial reaction that probably nobody would want to meet in the game itself, let alone in real life.


could you lie to those eyes

But if we had to decide for ourselves in the game, how would you have reacted in this difficult situation? Like Joel, could you lie to Ellie and even swear that there are other immune people like her, but none of them can contribute to a cure, so it’s all for naught? A difficult question, but we would like to know your answer.

Feel free to try to empathize deeply with Joel and make a clear decision. You are also welcome to explain your decision to us in the comments. We look forward to hearing what you have to say on the subject.