The most famous WoW player “back then” returns with WotLK Classic, wants to stream on Twitch again 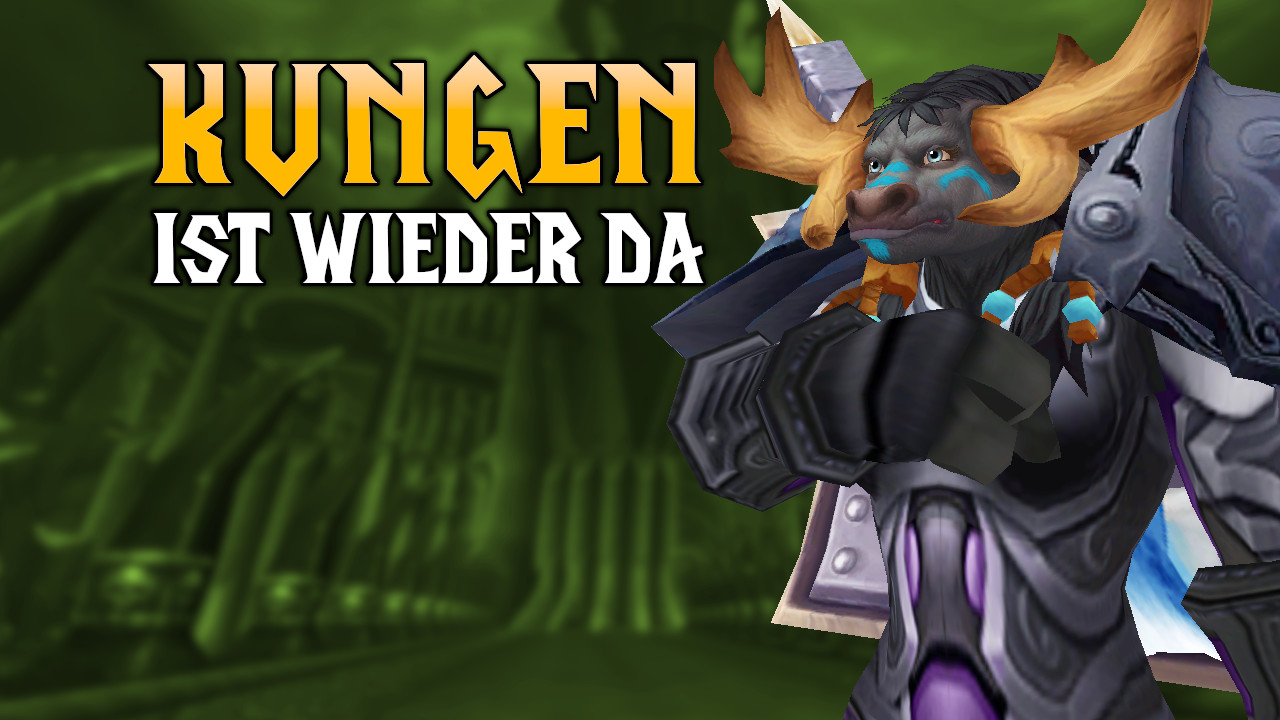 Wrath of the Lich King is the next expansion for WoW Classic. WotLK attracts tens of thousands of players and brings back veterans. Including a name that many of you have probably known for many years.

Who is the player? Thomas Bengtsson “Kungen” Amèdèo used to be the most famous player in WoW and was considered the best warrior in the world. With his knowledge of WoW and his class, he amazed even the developers so often and so much that a separate card in the TCG was dedicated to him.

The Swede also founded the famous guild Nihilum, which became the world’s first top guild and was able to claim some of the first world-first kills. Sometimes that was up to 113 days of work just for one kill.

The guild as well as Kungen gradually withdrew from WoW. Kungen last streamed Valheim on Twitch in February 2021, but also devoted himself to new MMORPGs such as New World and Mortal Online 2.

Now the king, as his name is in German, wants to try World of Warcraft again with WotLK.

WoW Classic recently released a new trailer for the release of WotLK to heat up the spirits:

WotLK lures old legends back into the game and on Twitch

This is what Kungen says now: On Twitter, Kungen said, among other things, that WoW fever is gripping him again. He even ordered a new computer. In a tweet on Friday, September 23, Kungen writes:

My new PC arrives in 2 days. The package is now being sent to Postnord!! WotLK and stream, let’s go!

It sucks that I’m not prepared, but that’s not a problem in the long run. I’m still looking for a good server. Tips and details about the servers are very welcome. I’m not in it anymore.

In general, the warrior king is more active again on Twitter, where he seems to be slowly feeling comfortable again. He also chimed in with a critical comment on the drama surrounding esports team G2 and its ex-boss Ocelote.

See also  Conan Exiles: Age of Sorcery will be the biggest update to date in September

When does it start? WotLK Classic will be playable starting September 27th. The pre-patch is already underway and Kungen is expected to return to Azeroth on Sunday, September 25th. You can watch on his twitch channel KungenTV.

Most of you should still know Kungen, because most of them have been playing WoW for ages:

Whether the legend returns permanently remains to be seen. Kungen tried his hand at WoW Classic back in 2019, but didn’t stay there long. As he himself wrote on Twitter, several private and psychological problems kept him from his hobbies.

Twitch itself would certainly do well to see an old celebrity return. Because there is currently a huge drama, especially among the biggest streamers in the world: