Top 10 fastest players in FUT – these stars are included 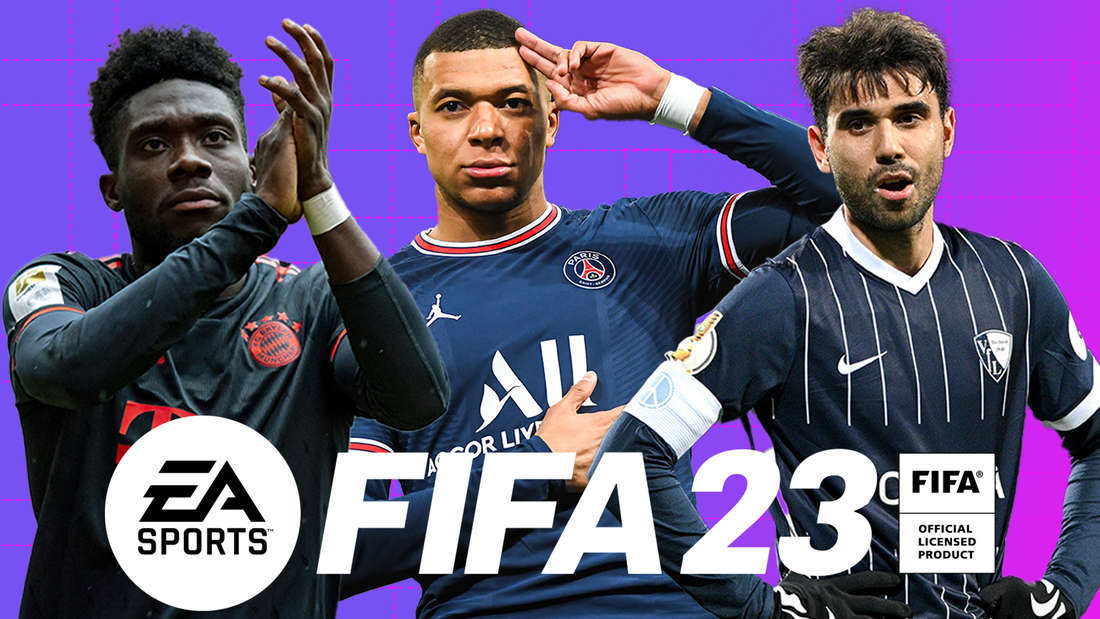 FIFA 23 will be released in a few days. We show you the top 10 fastest players in Ultimate Team. Also present are Kylian Mbappé and Alphonso Davies.

Vancouver, Canada – On September 30th, FIFA 23 will see the light of day. EA is already publishing some players with their FUT values. Among other things, a list of the fastest players in Ultimate Team. A total of 5 Bundesliga players made it into the top 10. Two absolute world stars are also there. We show you the pace monsters of FIFA 23.

With Kevin Schade (SC Freiburg) and Gerit Holtmann (VFL Bochum), two other Bundesliga players are represented in the top 10 fastest players, although the two wingers only have silver cards in FIFA 23. Leverkusen’s youngster Frimpong can also be happy about such a speed value in FIFA 23. In sixth place is Athletic Billbao’s Inaki Williams. Some icons have been removed from FIFA 23.

The fastest player in the Bundesliga: The 5th fastest player in FIFA 23 is once again, who would have thought it, a Bundesliga player. Sheraldo Becker is currently in first place in the league together with Union Berlin. In FIFA 23, the Suriname national team player gets a speed value of 95.