Twitch restricts casino streams – no more gambling on the platform in the future? 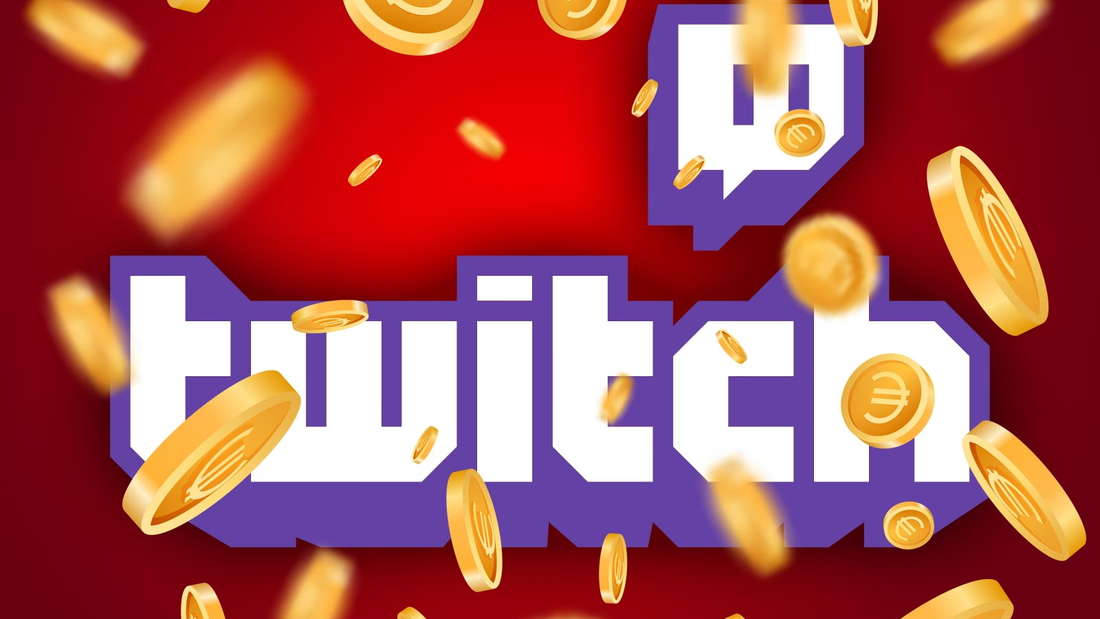 When it comes to gambling, Twitch wants to take much tougher action in the future. So some casino streams will probably be a thing of the past.

Hamburg – Casino streams have been the hot topic on Twitch in recent weeks. Seemingly unmolested and with few restrictions, streamers were able to stream gambling and pass it on to minors. This should now be over – at least partially. Twitch announces adjustments to the rules, whereby various casino sites are to be penalized. We’ll tell you what this casino ban looks like and what restrictions there are now.

What did Twitch announce? Twitch took to Twitter to announce a change to casino streams. From October 18th they will ban streaming from select gambling sites. This particularly applies to casino sites that are not licensed in the US or otherwise dodge the law. Twitch cited the sites Stake and Rollbit as examples.

Is this finally the big casino ban? Gambling opponents have been demanding a general casino ban on Twitch for years. The security measures are too weak and minors have no problem accessing gambling content. But this is not yet a big casino ban. You can define it as a partial success.

Among other things, large casino providers who have also been partners with many casino streamers are blocked, but gambling is not yet completely prohibited. Casino streamers could simply switch providers and continue to stream gambling.

Twitch Bans Casino Sites – How Does This Affect German Gambling?

The ban has the following effects: The adjustments made by Twitch are quite far-reaching. Above all, Stake was one of the largest casino providers and partners of various German streamers. This partnership can no longer be carried out, at least on Twitch. So it could mean that various casino streamers are throwing in the towel.

See also  Stray: All chapters of the cat adventure

The ban is already being celebrated as a great success on social media. So it is sometimes presented as the “end of casino streams”. The ban has been fueled in the last few days after major Twitch stars worldwide announced that they would go on strike against casino streams. Whether this strike will now be settled remains to be seen.