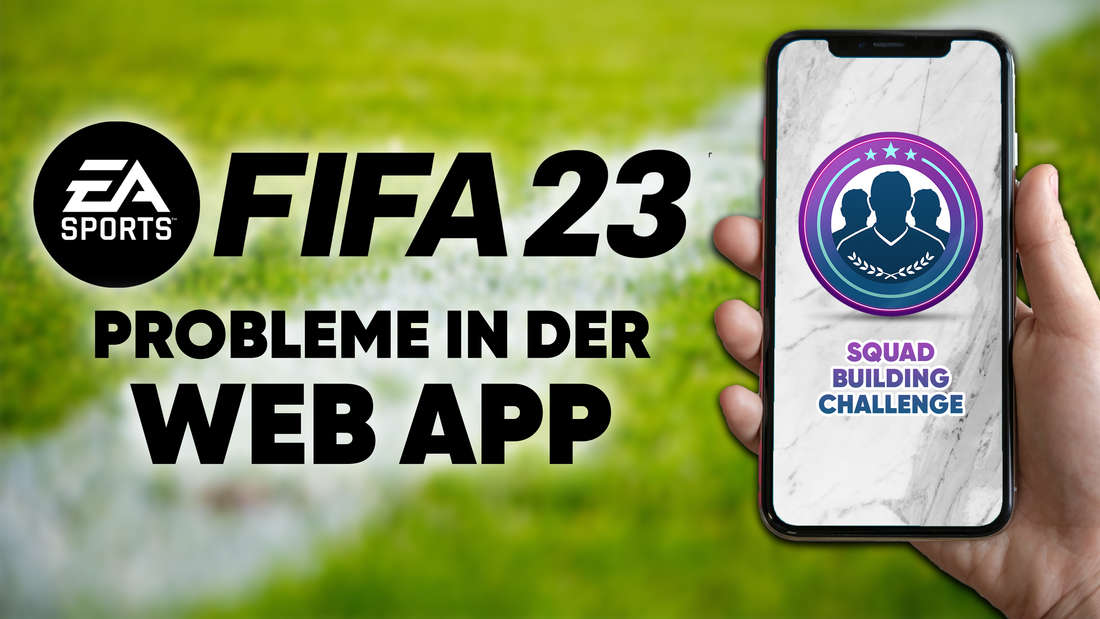 With the web app, fans can already solve SBCs and trade players before the release of FIFA 23. But many encounter a number of problems.

See also  God of War Ragnarök: All information about resolution and frame rate