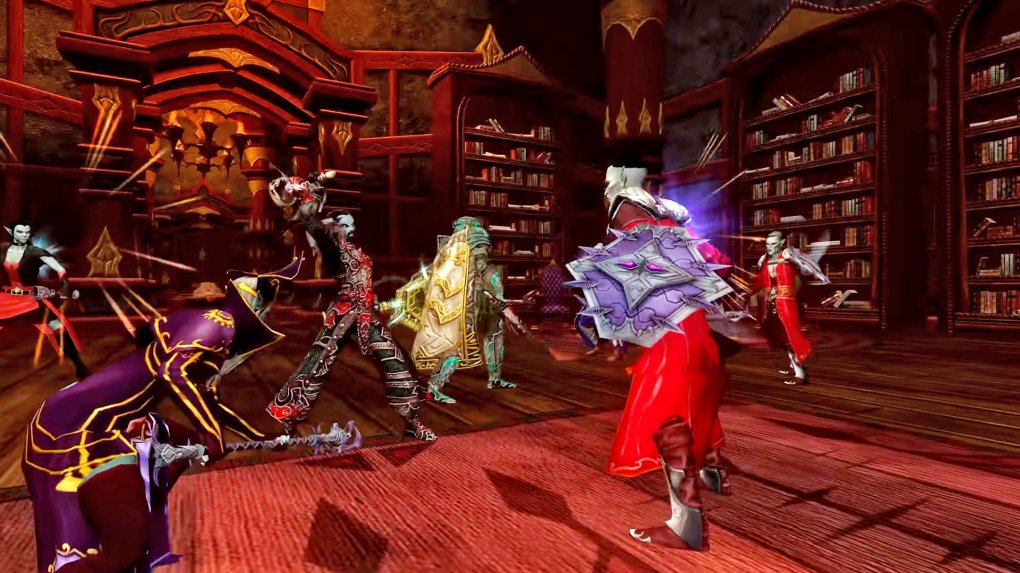 In the evening, half past nine in Germany. You’re heading into the awkward half of your forties, you’ve just staggered out of the shower after a long day at work and now you’re settling into your heavenly plush gaming chair to get ready for bed and the team meeting tomorrow morning another hour to play. In anticipation of a nostalgic experience, you log into WoW Classic to gamble one or the other dungeon.

Then you realize you need to get through interviews for a group, get the group together, and then travel to the dungeon – just to hoist your weary corpse through the first three Blackrock Depths bosses for at least an hour to maybe, MAYBE to get hold of a blue item. You laugh heartily, log out again immediately and switch to the retail servers. Here you spend an hour raising your character a few item levels all by yourself by completing three dungeons, a few world quests and a PvP match. You log out satisfied and go to bed feeling like you’ve achieved something in the game.

Morning, half past nine in Germany

You are almost twenty years old, have just got up because of your semester break and are now sitting down in your heavenly soft gaming chair with a large bowl of cornflakes in order to quickly play for a few hours before heading to the lake. In anticipation of a tough challenge, you log into Retail-WoW and complete what feels like five mythical +15 keystone dungeons within two heartbeats.

See also  Krafton (PUBG, Tera) is working on a fantasy RPG with an exciting setting

You don’t even have to look at the raid finder, your raid ID is already empty and the public PvP queues are known to be full of victims rather than serious opponents. With a disappointed sigh, you log out and enter the wonderful world of Classic WoW. Everything is still fine here: You can tell good players directly by their looks and if you want to be successful, you have to do something about it! After an hour of finding a group and getting there (no carry today – you have your claims too) you finally find a squad of like-minded adventurers. After six hours you mastered the Blackwing descent once more. You log out satisfied and take a shower feeling like you’ve achieved something in the game.


In Everquest 2 there is no hesitation and the player is simply given an “experience debt” when he dies. That eats up time and nerves.

Five to twelve in Azeroth. You have already coordinated your workers in another dimension, in the afterlife and on a distant continent via the mission table, now jump into a portal that will take you back to Dalaran’s past in order to complete your daily jousting on the Argent Tournament Ground from there and then switch to the current Dalaran in the blink of an eye to try your hand at the Mage Tower from there.

High level game
Traditionally, players who play WoW at a high level have nothing to complain about. Of course there are always problems in raids and mythical dungeons, but in general WoW as a game is aimed at exactly this audience.Immediately after your (unsuccessful) Mage Tower run, you put in a round of Raid Finder and then rampage through the ranked arena, where you play solidly but are defeated by a landslide. In the early evening you’re sitting in the Goldshire Inn, watching all the naked draenei and night elves doing their evening role-playing ritual and wondering why you’re not really enjoying it all. After all, you get riches, you can try, fail, triumph and learn in various challenges – all within a few hours. Your beer mug clatters to the floor as scales fall from your eyes.

You no longer notice the lolling naked elves when you hastily stagger out of the tavern, throw all your hearthstones on the floor and crush them to splinters with a smile. You are looking around the world again for the first time. birds are chirping. Paths stretch beneath swaying treetops, and you ponder how to get to Northrend without portals and flight masters. Wasn’t there a ship? Whistling, you set off on the long and arduous journey up north. When you finally log out of the magic box in Dalaran after half an hour, you feel satisfied that you have achieved something in the game. 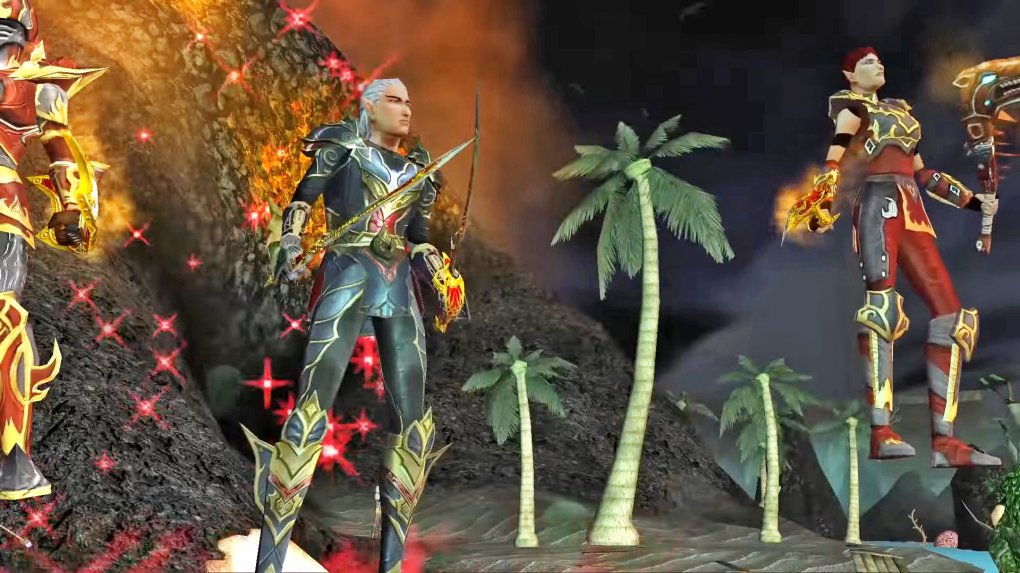 In the first Everquest, the hammer was still spinning at the beginning: Anyone who died here often enough lost experience levels and their equipment alike. could be fun!

Within the entire gaming industry, there is probably no other word that evokes as many emotions in a matter of seconds as “casual gamer”. The word originally formed in the industry as a description for players who lack interest or opportunities to engage with a game in a way that takes it from a pastime to a serious competition. While hardcore gamers will want to dive into the numbers and open the game box to understand the mechanics inside, casual gamers don’t need any of that: they’re perfectly content to press the buttons on the outside of the box and the result in having a great time – in the truest sense of the word “playing”.

Now comes the sour apple that every hardcore gamer has to bite: casual gamers make up the overwhelming majority of almost every player base. The typical WoW player only sees mythic raids or 2000s arena ratings up close when they take a guided tour. That’s not a bad thing in and of itself…it gets tricky when a title’s challenge is designed for the small (and often loud) segment of hardcore gamers that gets a lot of attention in the media, while the real core -player falls by the wayside. WoW skillfully balances the whole thing with different dungeon and raid difficulty levels. A good thing, because that’s what the concept of difficulty was originally created for.