Before Ryzen 7000 launch: Three Ryzen 5000 CPUs are falling in price 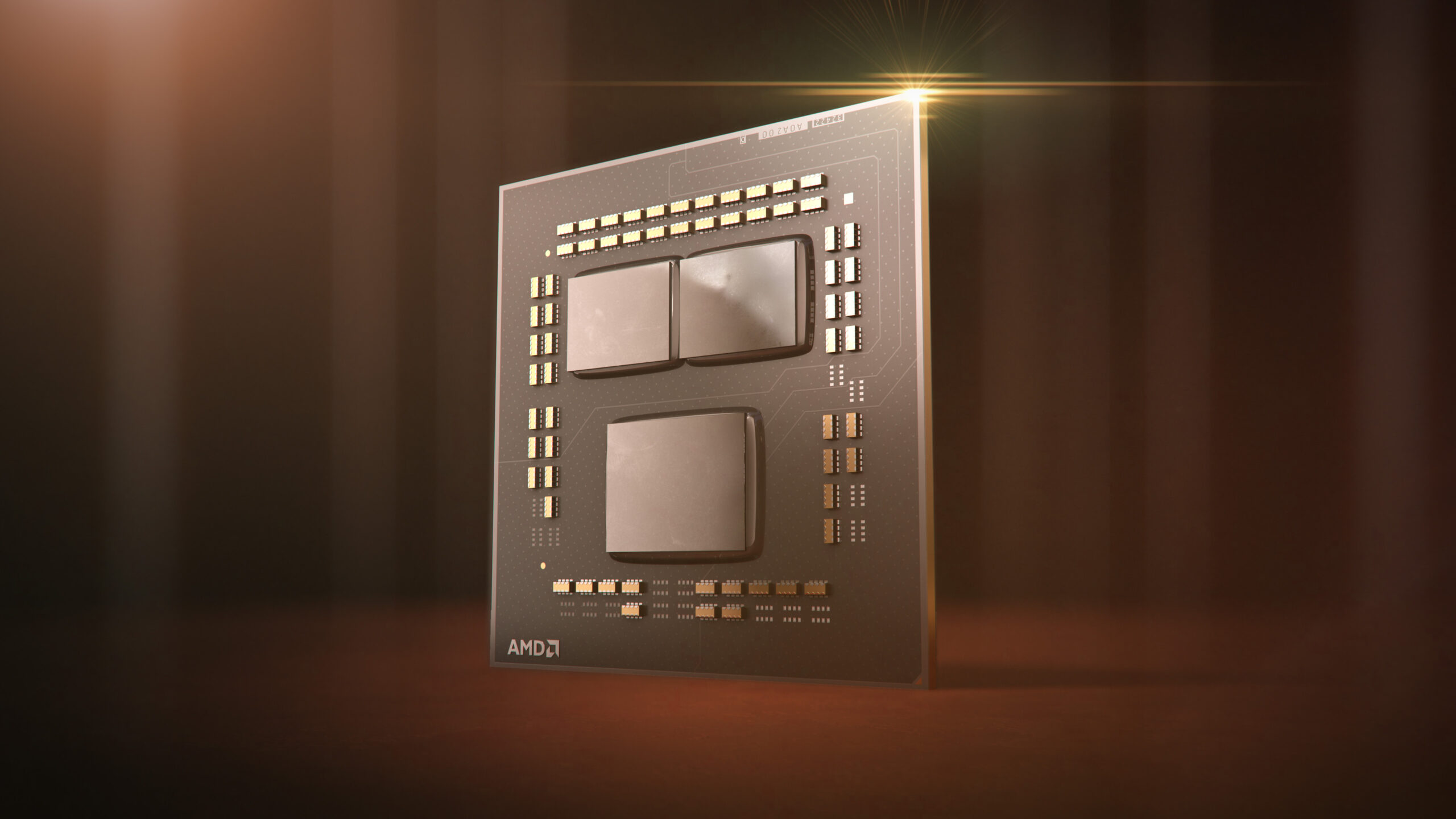 After Nvidia’s RTX 4000 graphics cards were presented this week, the excitement will continue next week: The test embargo for AMD’s new Ryzen 7000 processors will fall on Monday, and the new generation should be available from Tuesday. This is already having an impact on the market: There are further bargain opportunities for buyers of Ryzen CPUs.

In terms of pricing, AMD’s latest model, the Ryzen 7 5800X3D, has been on sale since Friday for 444 euros at Mindfactory offered. Previously you had to spend significantly more for the processors with at least 459 euros. However, the current price is not an absolute rock bottom: several weeks ago, the Ryzen 7 5800X3D was even briefly offered for 422 euros.

See also  A DLC for Elden Ring: From Software's epic getting an expansion?

Also interesting: Ryzen 7000 before the test: Surprises in the survey – which CPUs are the favorites?

The other two CPUs have also been available for less money for a short time in the past, but the processors are still quite cheap compared to the past few weeks. The Ryzen 5 5600X fell from 199 to 179 euros, and the Ryzen 7 5800X was briefly offered yesterday for 269 instead of 289 euros. Mindfactory is currently demanding again 275 euros for the processor. But that’s not far from the absolute lowest price – 259 euros at the end of July.