For less than 20 euros, the PS Store has 7 interesting PS4 and PS5 games that are easy to overlook 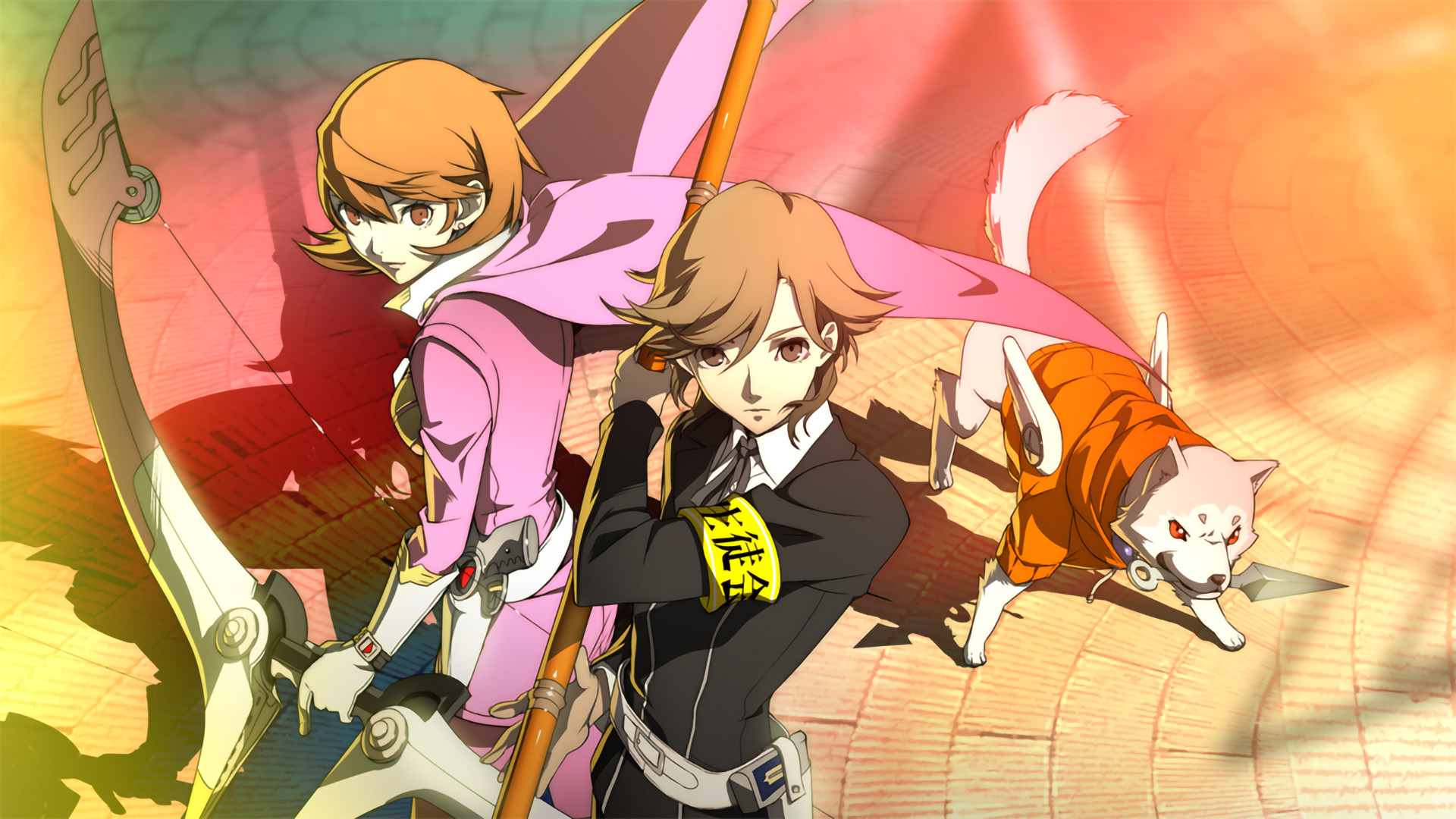 Not all good games are known. And the offers in the PS Store hide many hits that cost less than €20!

If you’re looking for some real insider tips, it’s worth scouring through the offers on PSN. Because there are some real pearls hidden here. Many of them even cost less than 20€! Here are seven games that are worth checking out right now!

To the offers in the PS Store

What kind of game is this? Ancestors: The Humankind Odyssey is pretty much the original survival game. Not because it’s the first game with gameplay like this, but because it takes you so far back in time. Here you play as a great ape and gradually advance evolution through your discoveries.

Who is the game for? If you don’t feel like civilization and prefer to build a kind of nest instead of great houses and tools, then it’s worth taking a look. In addition, the limited building options make exploration much more important, which draws the focus more on the game world.

You can buy the game here: Ancestors: The Humankind Odyssey usually costs 39.99 euros with the RRP. In the sale you save 60 percent and only pay €15.99.

What kind of game is this? Earth defense force 5 – defend the earth against an invasion of giant alien insects. You don’t just fight on foot, but also in all kinds of vehicles, from tanks to mighty mechs, which you can use to take on even the most gigantic aliens.

Who is the game for? Arcade shooter lovers will get their money’s worth here. Because in Earth Defense Force you get almost non-stop action with tons of explosions. And if you want, you can even experience it in online co-op with friends.

What kind of game is this? Anno: Mutationem is a 2.5D version of Cyberpunk 2077. In a futuristic city, you not only go on a quest to solve a mystery, you can even work as a bartender or hunt down criminals.

Who is the game for? You don’t only get something here if you want to settle into a cyberpunk world, but also if you like skill-based combat systems. Because in them you have to use your various attacks cleverly to keep the upper hand.

What kind of game is this? Valkyria Chronicles: Remastered sends you into a fantasy version of World War II, in which you fight numerous tactical battles with Squad 7 to defend yourself against an invasion.

Who is the game for? The game not only impresses with its story, but also with its unique gameplay. Because here real-time action is mixed with round tactics. Enemies can shoot at you at any time you move, at the same time you move your units in turns. But not by giving them orders, but by controlling them directly like in a third-person shooter.

You can buy the game here: You are currently paying €6.99 for Valkyria Chronicles: Remastered, which is a full 65 percent discount compared to the RRP of €19.99.

What kind of game is this? In One Piece: World Seeker you control the protagonist Monkey D. Luffy, already known from the manga and anime, and explore the prison island in the new world. Of course, you will come across all kinds of enemies, some of whom you will already know from the template, and take on them in action-packed battles.

Who is the game for? Fans of the series will of course get their money’s worth here, but the game is also worth a look if you like open worlds and beat ’em ups. Because in the fights you defend yourself with your fists.

You can buy the game here: The Deluxe Edition of One Piece: World Seeker only costs €14.69, which corresponds to a discount of 85 percent compared to the RRP of €97.99.

What kind of game is this? Devil May Cry’s special bundle includes the first four games in the series, making it a great way to prepare for Devil May Cry 5. Here you will learn the story about Dante, his quarrel with Virgil and also what is behind Nero.

Who is the game for? DMC is the flagship line of Spectacle Fighters. In the fights, the most important thing is to cut a good figure and achieve high combo counters.

You can buy the game here: The four games usually cost you 44.99 euros in a package with the RRP. The price is currently reduced to €13.49 because there is a discount of 70 percent.

What kind of game is this? Persona 4 Arena Ultimax continues the story of Persona 4. Not as a JRPG, but as a fighting game. So here you control your character directly and use the abilities of your personas as special attacks.

Who is the game for? Persona and brawl game fans are equally well advised with the game. Because it not only convinces with its setting, but also with the solid gameplay mechanics.

Looking for the real blockbusters?

If you want to dust off very well-known blockbusters at low prices instead, you still have the chance until September 28th. You can find out which games are worthwhile and which you can currently get cheaply in another series of brief presentations.