Free games for PS4 and PS5 – what do leaks and rumors say? 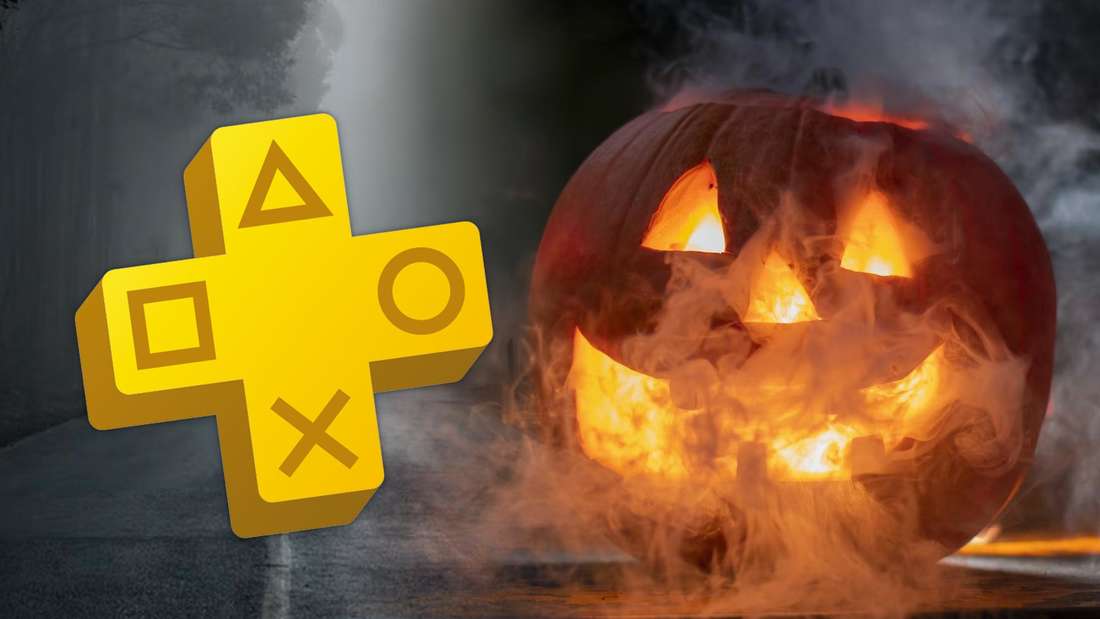 In three days, the new PS Plus free games for October 2022 will be announced. But which games will there be? What are wishes and leaks?

Hamburg – Another month is coming to an end. For players on PS5 or PS4, this can only mean one thing: the new free games for October on PS Plus are just around the corner. Exactly which free games fans can look forward to is currently a well-kept secret from Sony. But what rumors and leaks are there already about the games and when will the free games be released?

PS Plus: The rumor mill for PS5 and PS4 remains cold so far

What are the October PS Plus free games rumours? There are currently no real rumors for the PS Plus games in October – Essential subscription (as of September 25th). Sony has kept a low profile so far. We will add all the information to you when there is news. So far, players have only had to be satisfied with forecasts for the line-up for PS5 and PS4. As usual with PS Plus, gamers should expect at least one free game for the PS5 and one for the PS4 in October.

Since October is known to be the scariest month of the year, many players are expecting a horror game on PS Plus. The past few years at PS Plus have largely supported this horror desire. Juicy free games have been pretty much de rigueur on PS Plus since 2018, so there’s a good chance you’ll be able to look forward to some horror fare in Halloween month this October.

The colleagues from The Loadout are currently predicting the games Dakar Dessert Rally, Scarlet Nexus and Tetris Effect: Connected for the October program of PS Plus. Sony’s final announcement will have to show whether this will happen – this selection of games would definitely contradict the horror trend of the past few years.

PS Plus: Release of the new free games expected for early October

When will the PS Plus Free Games be released in October? An announcement of the new free games for PS Plus in October can be expected on September 28th. Sony usually announces the new games around 5:30 p.m. German time on the official PlayStation Blog. The release of the new PS Plus lineup is likely to fall on October 5th. Until then, the PS Plus free games of September can still be downloaded.