In Gotham Knights, multiple passes could actually be worth it 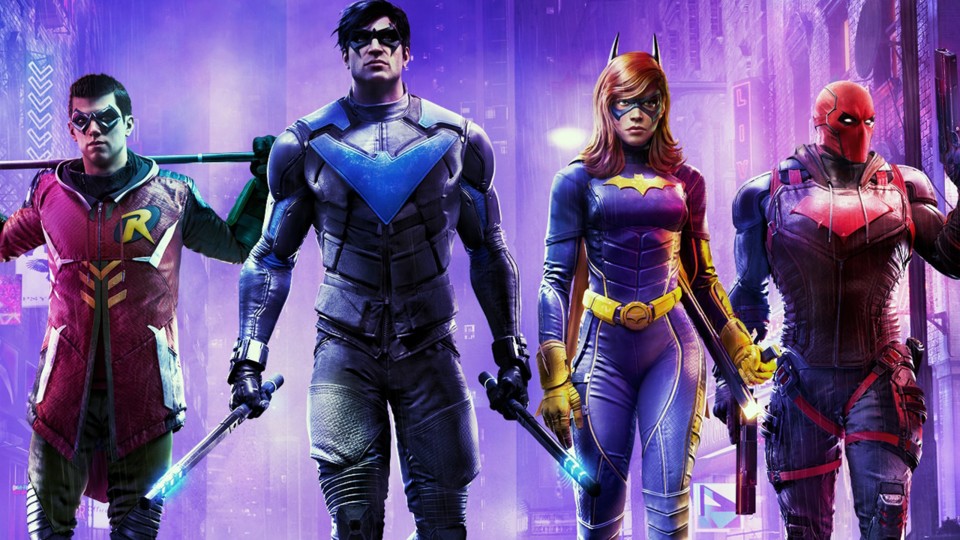 On October 21st, on PS5, Xbox Series and PC, we can take on the roles of Robin, Nightwing, Batgirl or Red Hood, either alone or in online co-op. According to a recent statement, the story-driven action RPG and open world from Batman: Arkham Origins developer Warner Bros Games Montreal could even offer added value for several runs.

As Game Director Geoff Ellenor now vis-à-vis that PLAY magazines confirmed, each of the four heroes will get their own version of cutscenes. While the basic storyline will always be the same, there will be differences in how Robin, for example, interprets what is happening compared to Batgirl.

You won’t be able to experience the entire story in one playthrough. Simply because there is so much unique content for each of the four heroes.

Not only are the cutscenes provided with different dialogues depending on the character, it also depends on the personal bond the respective hero shares with his counterpart. You can find out how varied the whole thing is in practice in the GamePro test in mid-October.

Incidentally, in Gotham Knights you don’t have to commit yourself to one of the four heroes at the beginning of the game until the end of the game. Although the change is not possible at any time, you can change your character as often as you like in the bell tower, which serves as a secret quarters and player hub. The respective level of experience is transferred.

In the following trailers you get a first impression of the four Gotham Knights: 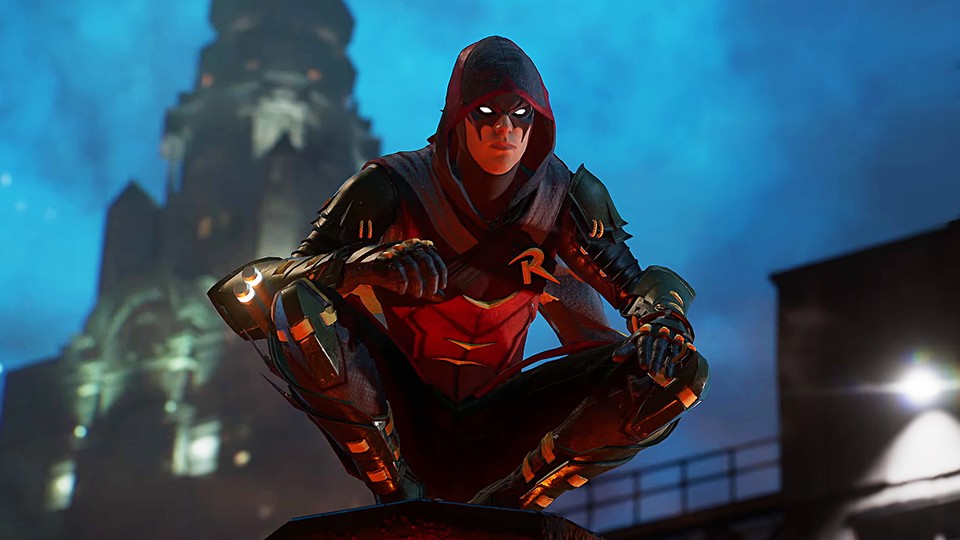 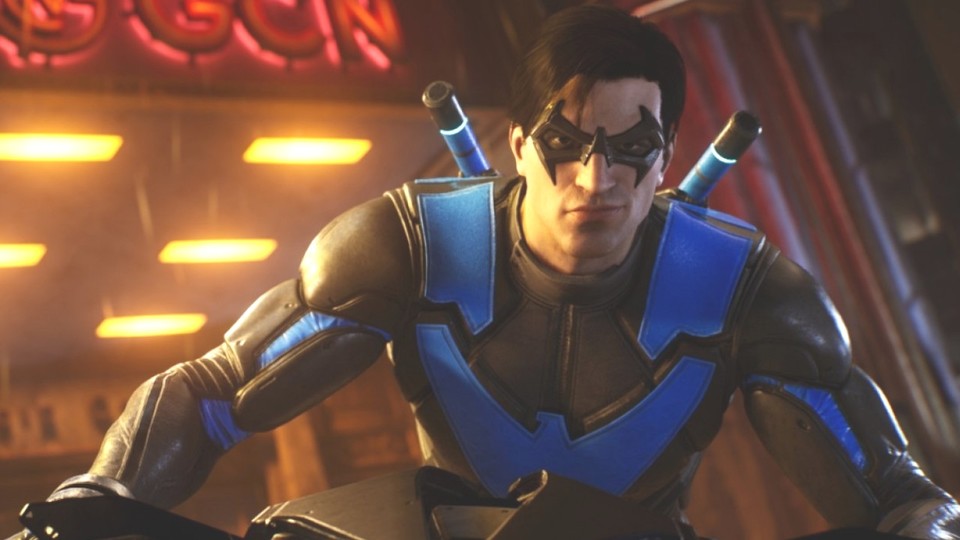 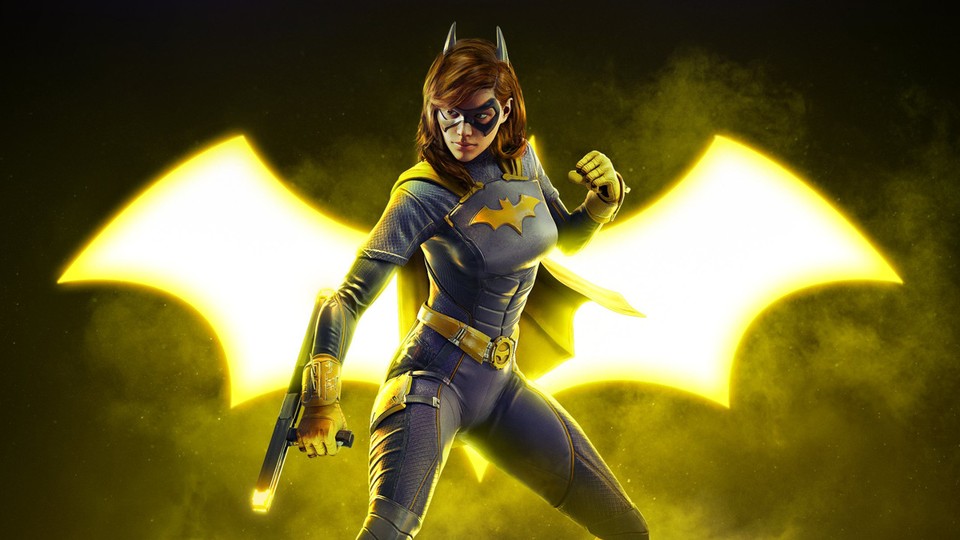 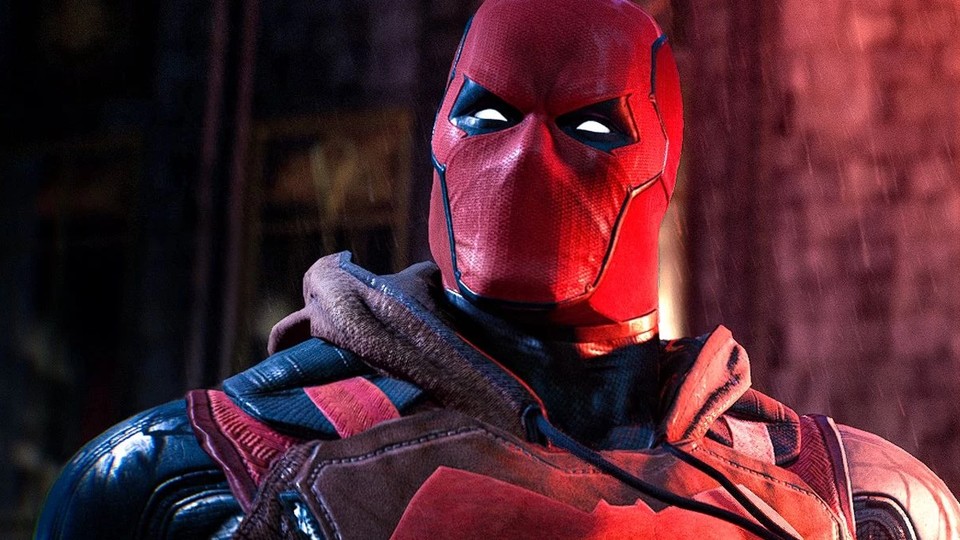 Customizable Heroes: Each of Robin, Nightwing, Batgirl and Red Hood play completely differently and can be customized in terms of their equipment and weapons in a role-playing game style. Third-person combat is said to be very similar to the Batman: Arkham series’ free-flow combat system.

Who do you think you will start the game with from the Bat Family?