LoL: The German hope for the Worlds 2022 gives an interview – It doesn’t sound good for fans of Fnatic 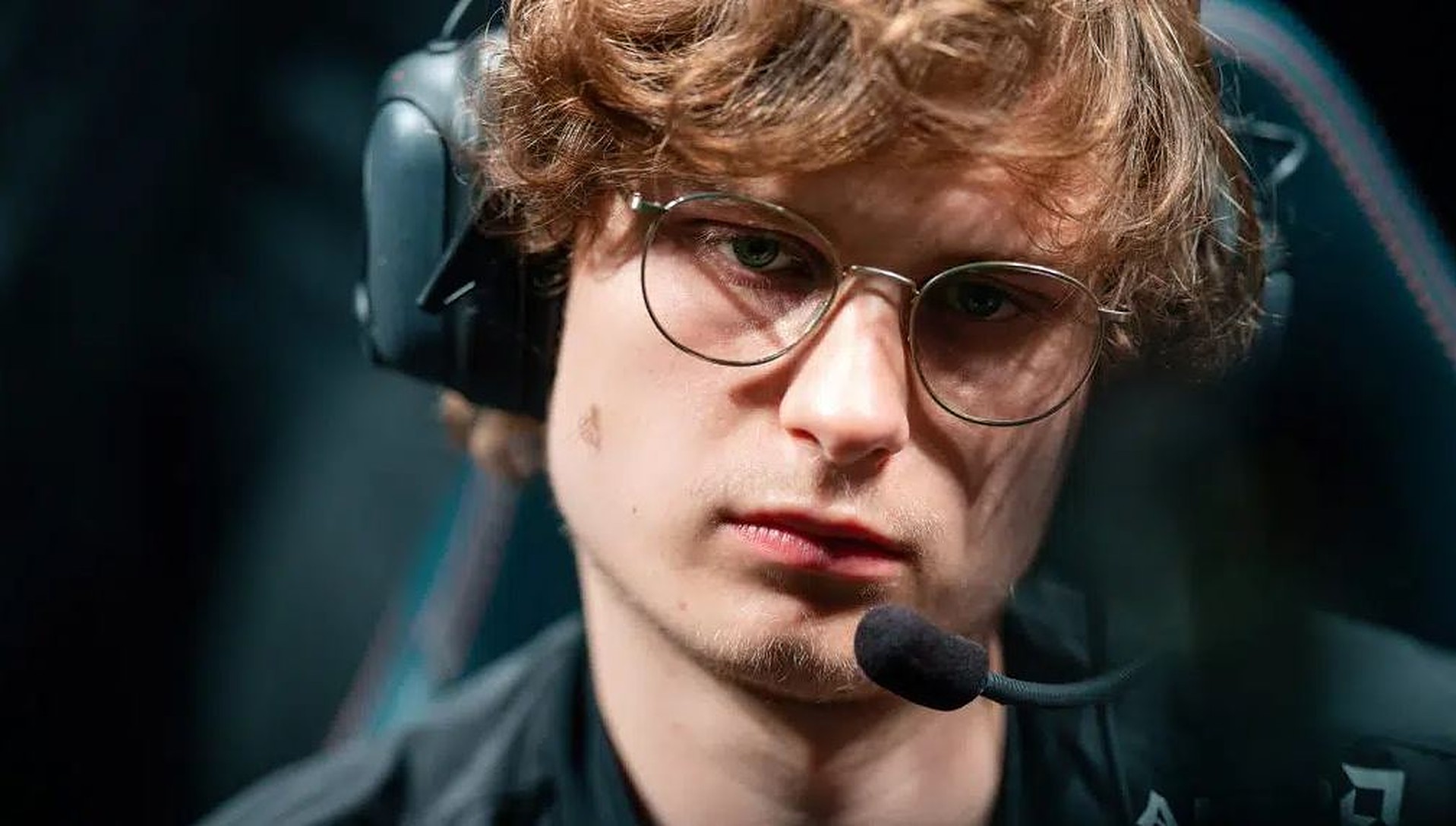 22-year-old Elias “Upset” Lipp plays League of Legends for Fnatic, one of the most popular teams in Europe. You have qualified for the play-ins at the world championships in LoL, Worlds 2022. But an interview by Upset is now making fans feel bad. Apparently, Fnatic is haphazard and isn’t doing any of the usual sparring matches before the start of the worlds. And they would be so important.

This is the situation for Upset:

LoL: A German professional has the best KDA in Europe right now – after a serious crisis

What did Upset say in the interview? Upset gave an interview to LoL analyst and Twitch streamer Nick “LS” de Cesare.

It turned out that Fnatic is currently not playing any scrimmages, i.e. not training properly. This is actually unbelievable, because “scrimmages” are training matches under real conditions against other professional teams. This is considered the best preparation for any tournament. Especially since the worlds are played with a new patch that every professional has to adjust to:

The situation with the scrims is a bit weird, there’s only MAD, Rogue and G2 and we don’t scrim at all right now. We’ll only have a few days of scrims before the real matches start.

Both Upset and LS laugh at the situation: Because that’s actually a completely absurd statement. Upset admits he’s not sure what they’re doing at Fnatic either:

LS then investigates what’s going on. He asks, “Why does that sound like it’s a disaster right now?” Upset confesses (via twitch):

We’ve had a long season, we’re on hiatus right now…I guess. I am not sure. It’s also difficult with the patch that just came out.

Fnatic cancels important training matches before the start of the Worlds

Another LoL insider, Caedrel, hints that he’s learned the reasons why Fnatic isn’t doing practice games right now. The reasons are “embarrassing.” But it’s not up to the players or coaches. Caedrel says, “It’s a very weird situation – but they can’t scrimme,” even though the team wants to.

at reddit you also make fun of Fnatic and that you apparently take a break shortly before the Worlds. In the past, only G2 were actually known for such jokes.

It’s amused now that maybe the G2 switched marvel has to prepare for the release of Wrath of the Lichking at WoW Classic. Wunder is known for his love for World of Warcraft.

But everyone agrees that these are not good omens for the Worlds. And if things go badly for Fnatic, players and coaches would have to be prepared for a lot of criticism.

This is behind it: The interview seems so weird because Upset apparently doesn’t agree with this break at all – but also can’t reveal the reasons why you don’t do scrimmages.

Eliminating in the play-ins would be a disgrace to the organization.

The last few worlds have been really awful for Upset:

See also  WoW: Talent Trees in Dragonflight – So you can try them out now