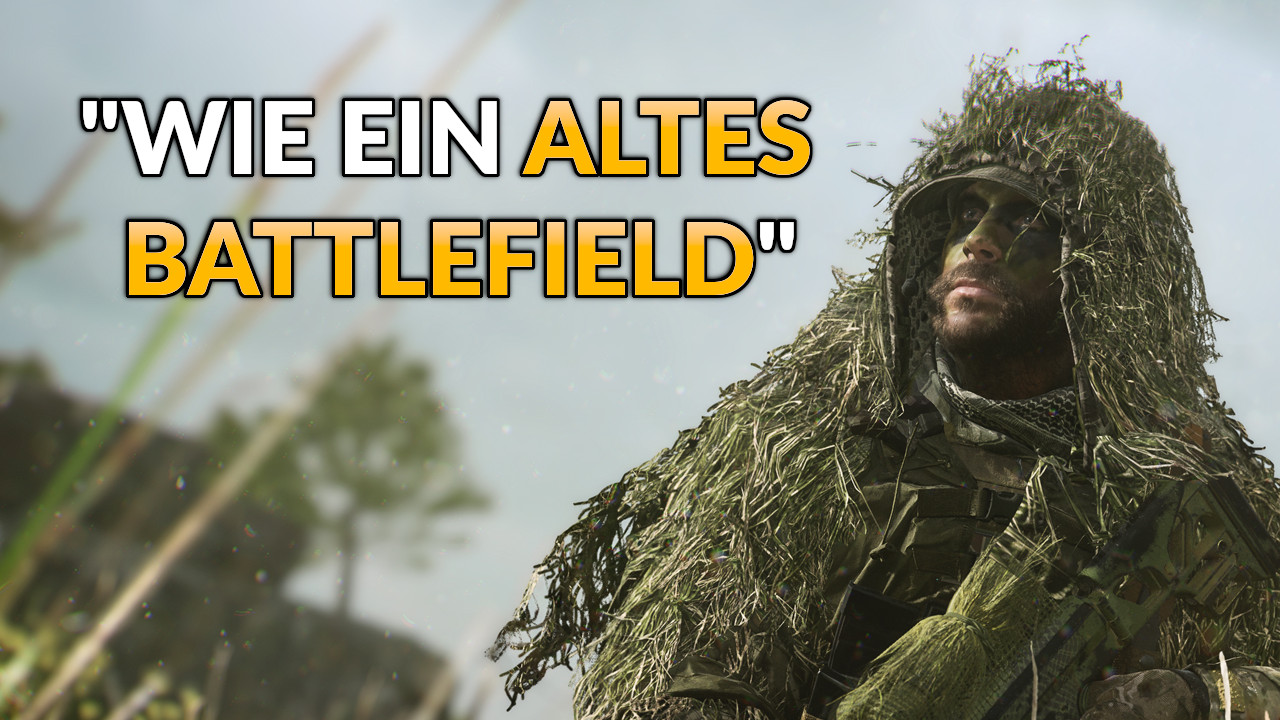 Various modes are available in the Call of Duty: Modern Warfare 2 Open Beta for players to test. One of these modes doesn’t really fit into the classic CoD, but it’s well received.

What is this mode? Ground War is something of a big version of what you usually know from CoD. 32 players per team compete against each other on huge maps – a total of 64 players.

The goal is a classic domination victory with various points that need to be taken. There are even vehicles, flying companions and tanks that you can use to move around the map.

Ground War was already a new mode in Modern Warfare 2019 and at the time it seemed like the approach of bringing the permanent competitor of the CoD franchise, Battlefield, into play. Now, in the new Modern Warfare 2, there are a few improvements to the familiar mode.

What is different than before? For example, it is possible to “spot” opponents and vehicles, as is already the case in Battlefield. Also, helicopters are now actual objects that can be boarded. The maps themselves are larger and more accessible.

Add to that the general changes that Modern Warfare 2 brings, such as the lack of slide cancelling.

All in all, this ensures that the Ground War is currently well received by players who are testing the mode in the current beta.

Here’s the trailer for the beta:

See also  Eliminate the noise of public transport, traffic and other people with the Huawei Freebuds Pro headphones for € 109

Opinion on Ground War is mostly positive. There are comments like, “Feels like an old Battlefield with no destruction. Really like it!” (via reddit). But there is also criticism that ground warfare is not better per se than Battlefield in general.

For many players, however, the catastrophic launch of the latest Battlefield 2042 is still in the mind. A user therefore explains in response to the comment that Battlefield is still better:

[Battlefield] was much better, but since 2042 I prefer playing Ground War in Modern Warfare 2. I mean Battlefield V and all its predecessors were better than both. But 2042 was such a low blow that ground war feels like balm.

If you want to get your own impression of ground warfare, you can now test the new Modern Warfare 2 for free in the open beta.

Modern Warfare 2 beta is well received, but some things are bothering players: “This is like 2019”

Meanwhile, Battlefield developers are struggling to make Battlefield 2042 the game fans have been asking for. It is constantly being worked on and, according to the players, it should even be really good again since Season 2.

However, the community also believes that a little competition is healthy for Call of Duty, so that the games don’t get too comfortable in their corner of the shooter genre. The head of EA, the publisher of the Battlefield series, apparently sees things differently: