Slime Rancher 2 on Steam: very popular at launch, that’s behind the title 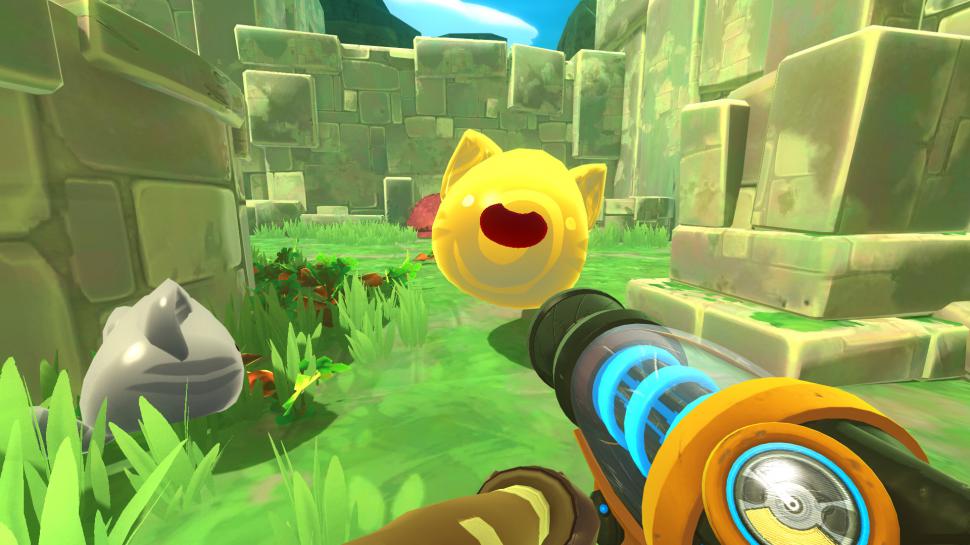 09/25/2022 at 08:45 am
from Jonathan Harsh –
With Slime Rancher 2, a wild mix of genres storms the Steam charts and leaves some well-known names behind. Over 21,000 players were simultaneously logged into the cute simulation game at launch.

Some interesting games are coming to Steam this week, but one title stands out in the lead: Slime Rancher 2. Developed by studio Monomi Park, the game has an approval rating of 96 percent and was released shortly after the launch of 21,524 simultaneous players gambled. The sales figures are so good that Slime Rancher 2 is a newcomer in the top 100 of the Steam charts second place behind Call of Duty: Modern Warfare 2. The title is initially in Early Access and costs 24.99 euros.

This is how Slime Rancher 2 plays

Slime Rancher 2 connects directly to the popular predecessor. Once again, players step into the shoes of protagonist Beatrix LeBeau as she journeys across the Slime Sea to Rainbow Island. Here you have to set up a base and then hunt for the eponymous slimes. First, the monsters must be defeated so that she can take Beatrix to her lair and breed them. This happens in a specially built greenhouse, which offers the ideal conditions for the growth of the slimes.

In line with this topic: