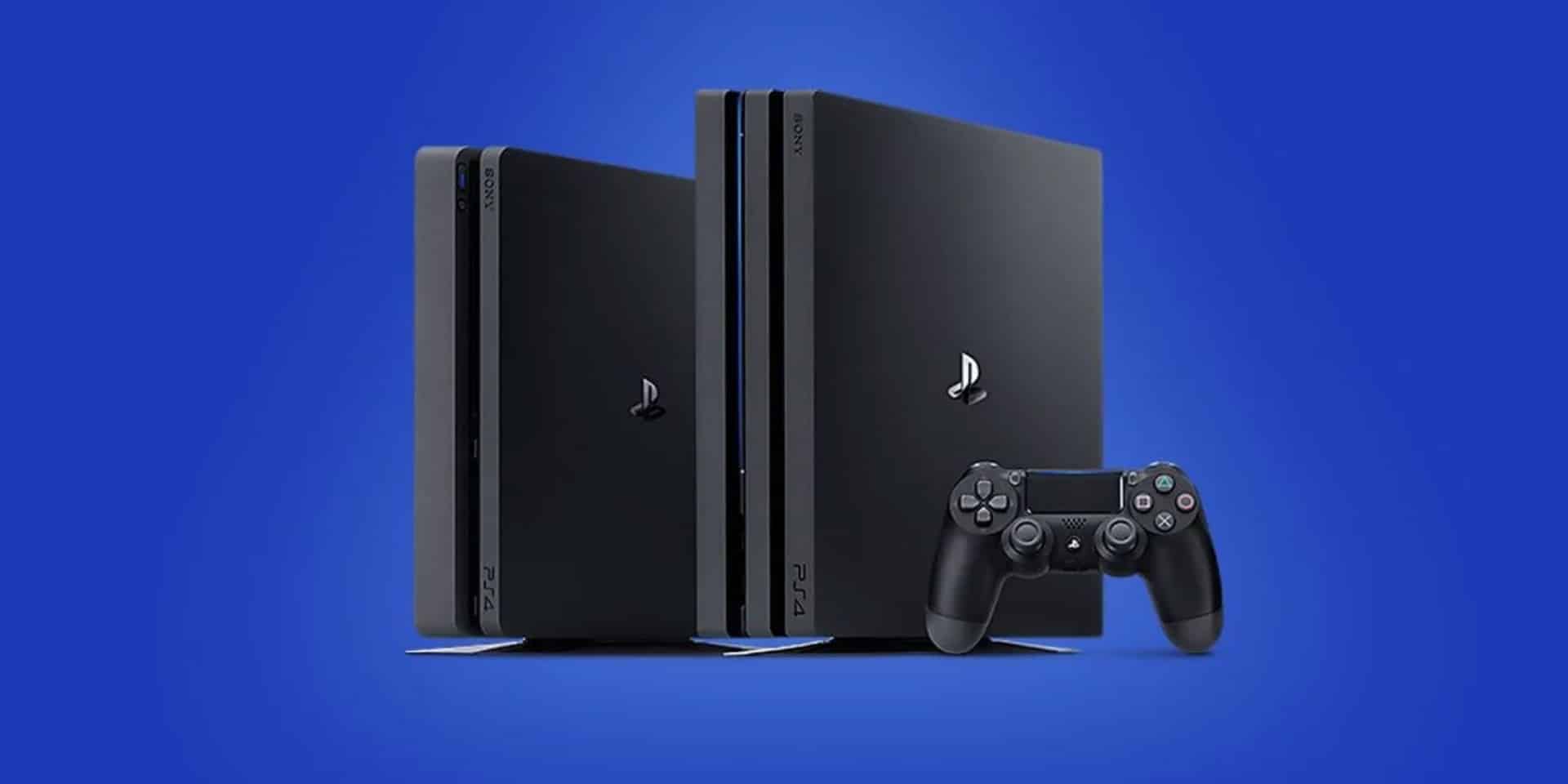 a surprising new upgrade system from Sony has come to PS4 consoles Sony has largely started to leave the PS4 behind and focus more on the PS5. Sony hasn’t completely abandoned the PS4 yet and still keeps the console up to date with new firmware patches.

Starting this week, Sony has released system update 10.01 to PS4 consoles worldwide. The patch is not substantial in any way, and in fact the details of what it has altered are still unclear. Sony’s official patch notes for update 10.01 simply state: “This system software update improves system performance“.

Following the arrival of this firmware update, some PS4 users started experiencing strange issues. Specifically, it was widely reported that DLC for various PS4 games were no longer appearing on the console despite being known to have been installed prior to the release of patch 10.00. And while this DLC was never actually removed, it seems that Sony may have taken notice of this glitch and has now looked to fix it with patch 10.01.

Garmin Philip
See also  All set items in Diablo Immortal with drop list - how you farm them, what they can