Warner Bros. Discovery would be eliminating inclusion and diversity in its future film and television projects 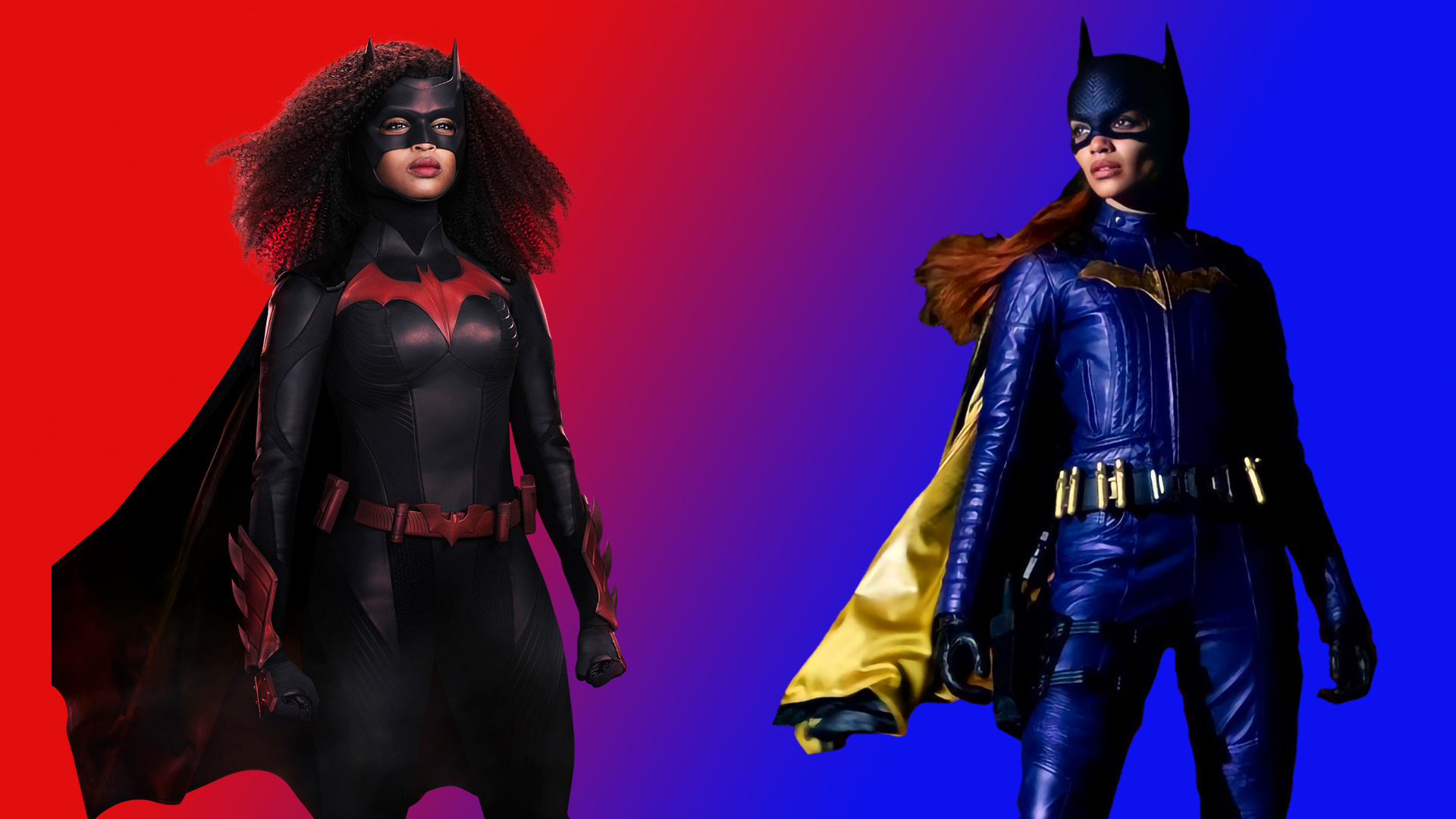 After the acquisition of Warner Bros. by Discovery we have seen radical changes with their productions both in the cinema and on television, from the outset they canceled the movie Batgirl as well as they have not renewed some television series.

the media TheDailyBeast I did some research on everything that’s been going on with Warner Bros. Discovery’s intellectual properties, and they found out that they would be removing inclusion and diversity from their projects.

Since parent company Warner Bros. merged with Discovery earlier this year, Warner employees have grappled with the changing values ​​of the newly formed company. Discovery CEO David Zaslav was tasked with helping Warner out of a $50 billion hole. He came in like a wrecking ball, trashing CNN’s $300 million CNN+ streaming service and vowing to steer the Warner-owned news channel away from “defense” journalism.

Former Warner employees believe these changes have as much to do with business as they do with reshaping the ideological perception of Warner properties. They say that everything points to the same end: a rejection of left-wing or very diverse content in favor of a more homogeneous and friendly rate. The lack of diversity in the content staff could facilitate that goal.

HBO is the most homogeneous part of this and instead of trying to figure out how to integrate some of the executives [de Max] at HBO, they just made this radical cut of three divisions: kids, family, and international. Many black and brown people lost their jobs. A former employee says as many as 13 people of color who were previously in charge of developing shows like The Gordita Chronicles and the Spanish-language docuseries Menudo: Forever Young have been laid off, likely influencing the kinds of shows and movies they get greenlit for. go ahead. Among those laid off are Jen Kim, an Asian woman who served as senior vice president of the international team, and Kaela Barnes, a black woman who worked with Kim. “I don’t think anyone knows how white the staff is,” a former executive told The Daily Beast.

The platform reportedly laid off close to 70 people this month. That includes all the teams that oversee unscripted, kids and family, and international content, according to two former HBO Max executives who asked not to be identified.

Those three divisions, responsible for buying shows from production companies and creators and working closely with them during production, have completely disappeared. You can listen to episode 161 of our Podcast where we talk about diversity, inclusion, and the ideological scam of the decade below: