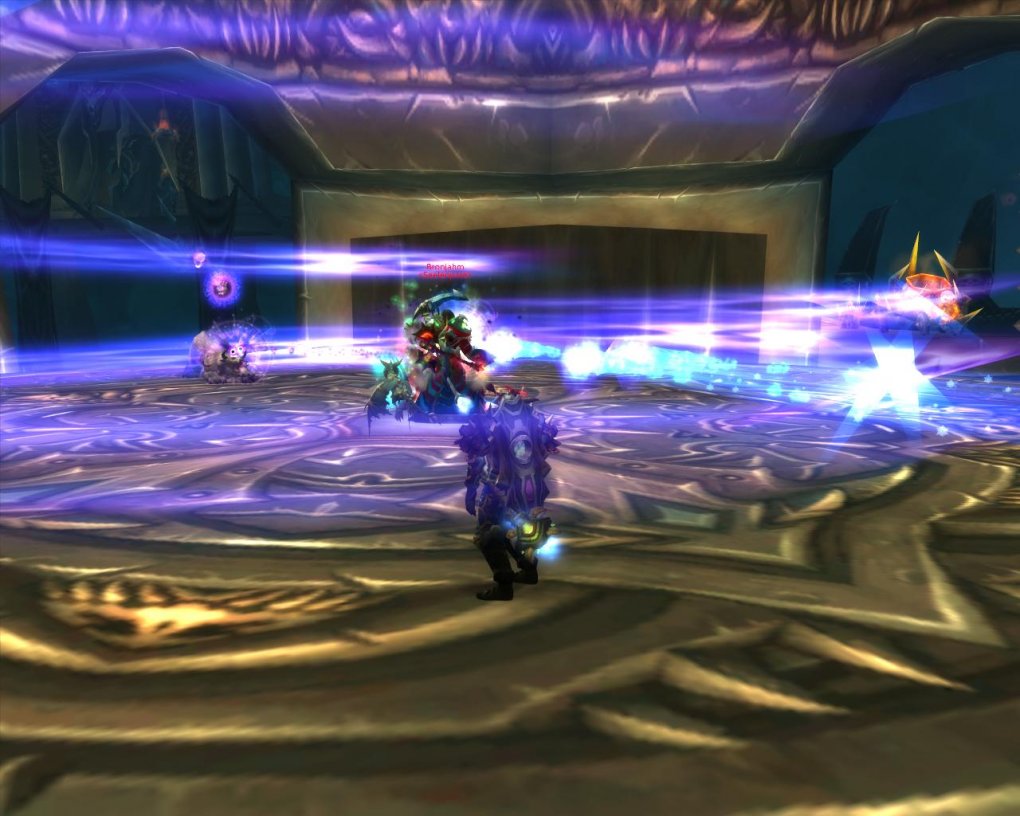 The frigid winds of the north hit us in the face with unrelenting force as we fly to the base of Icecrown Citadel. Rain soaks clothes during approach. The guarding Argentum commanders on the west side of the citadel acknowledge our appearance with a slight nod and grant safe conduct. Apparently they already know we’re coming. We are expected: In the dungeon The Soul Forge, which will open its doors in Phase 4 of WoW WotLK Classic. In the dry chambers of the “Frozen Halls” we enter the secret entrance of the Soul Forge, which is on the left hand.

As soon as we have passed through the gate, Princess Sylvanas welcomes us, accompanied by her bodyguard. She reveals that the Knights of the Ebon Blade, together with the Argent Crusade, are preparing a full-scale attack on Icecrown Citadel, while our group is tasked with securing the path to the Pit of Saron – this path leads right through the Forge of Souls.

The three instances of Icecrown Citadel build on each other. This means that you have to clear one dungeon after another. You can do this by completing quests in the respective sections – Blizzard garnishes the whole thing with a lot of background history and atmosphere. Horde players will find energetic support from Sylvanas Windrunner, the Banshee Queen. As an alliance player, Jaina Proudmoore is at your side. With the help of these two ladies, it’s your job to clean up Arthas’ private chambers.

The 5-man instance quest line starts in Dalaran. Darkrunner Vorel hands Horde players the quest “Inside the Frozen Citadel”, Alliance players get the quest from Apprentice Nelphi. This leads you directly into the forge of souls. Once you have mastered this task, you can teleport directly from the instance to the Pit of Saron. It then goes into the third instance just as seamlessly. The instances play like one, but they can also be interrupted at any time.

Strengthened by the trust of the princess, we penetrate deeper into the dark caves. When suddenly two large skeletons appear who want to end the secret mission on the spot. But this does not frighten the chosen ones of the Lady Sylvanas. After this little skirmish, the secret Arthas’ guards were trying to hide is revealed.


Bronjahm’s soul storm should not be underestimated.

Bronjahm awaits you as the first of two bosses in the soul forge. The way to him is not far, the few standard opponents can be easily switched off. Until you bring Bronjahm to around 35 percent of his life points, the following applies to all healers, hunters and magicians: keep as much distance as possible from the boss. Bronjahm casts the Consume Soul spell on a random player about every 30 seconds. The spell can be recognized by a red beam that leads from Bronjahm to a group member. When the spell ends, a Corrupted Soul appears, moving from the affected player to Bronjahm. If this is not killed before it reaches him, the boss heals himself for the value of the soul’s life points. So the further away you are from Bronjahm, the more time you have to destroy the souls. The magic dispel spell is mostly harmless and an area of ​​effect spell that he casts about every 20 to 30 seconds. All players are hit for approximately 3,000 to 4,000 points of damage.

Have you brought Bronjahm to 35 percent of his life points, he changes his tactics. From now on: stand in the middle, close to the boss. Because this unleashes his soul storm, which hits all players who are too far away from Bronjahm. Standing inside won’t kill you instantly, but will require your healer. Bronjahm also casts a Fear spell on a random member of the party, which can also hit the tank. You run headless into the soul storm, your healer has to absorb the damage. 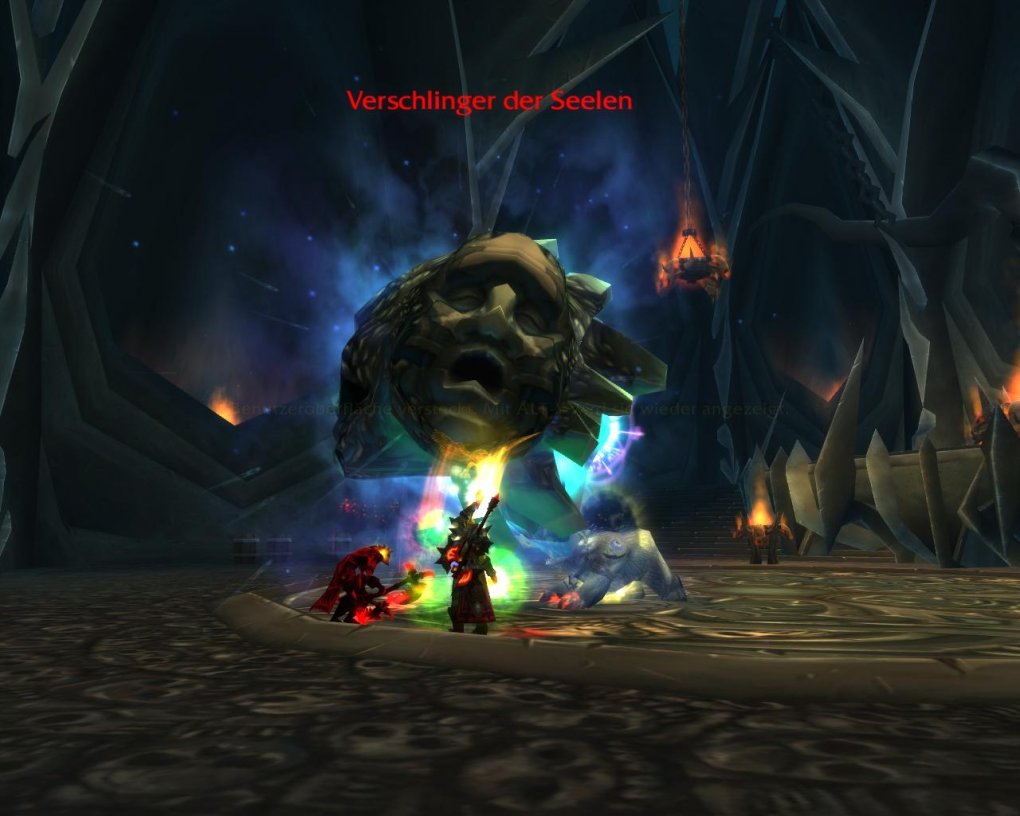 Don’t attack if the Devourer of Souls is impersonating a sidekick.


After you have successfully fought your way through the first part of the instance and taught Bronjahm to fear, you are already faced with the final challenge of the first instance. Now the fight against the Devourer of Souls is imminent after you have gotten rid of fewer trash opponents.


The Champion’s Trial, the 5-player dungeon of the Argent Crusade, opens its doors in Stage 3 of WoW WotLK Classic – what to expect?


If you are not yet sure which main class you want to play for WoW: Dragonflight, you should not do so during the current test phases (column).

The tank opens the fight and quickly builds up threat. Don’t get too close together or multiple players will fall victim to the Well of Souls – the Devourer will leap at a player and summon a purple zone on the ground. Run out of this as quickly as possible to avoid taking too much damage. The player with the highest threat is dealt the Phantom Strike in many cases. This causes about 15,000 shadow damage to a normally equipped tank. In addition, the Devourer regularly summons tormented souls that cannot be killed, but you should gather at the tank so that possible group healing spells hit all players. Last but not least, the devourer mirrors individual players – as long as your friend is affected by the spell, you should do no damage if possible.