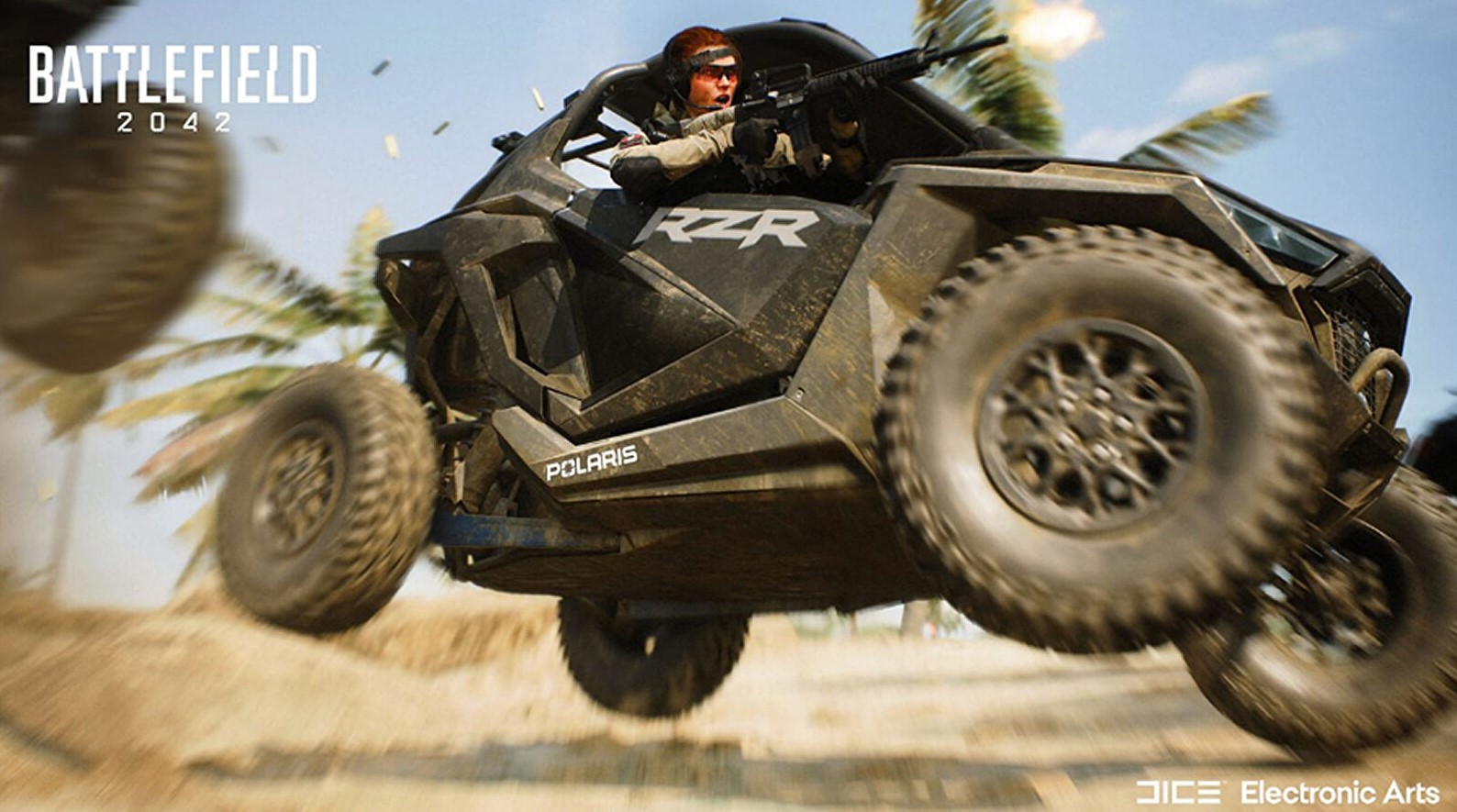 Battlefield 2042 Season 2 continues today with the arrival of Update 2.1, most notably a rework of the Renewal map.

DICE has made the decision to “completely remove certain sections of the map” that you have decided that they break the “flow” of the game or that they were simply “too far”. Getting around the game will also be faster as Battlefield adds the Polaris RZR buggy as an in-world vehicle.

Other new additions include three weapons from previous games, including the P90 from Battlefield 3, plus the GOL Sniper Magnum and M1911 from Bad Company 2.

The patch also includes hundreds of bug fixes, which you can check out the full patch notes here. Finally, a new close event is planned for mid-October. Dubbed “The Liquidators”, it will be fully detailed at a later date.