FIFA 23: When are the Ultimate Edition bonuses coming? OTW Pack, Hero and Points 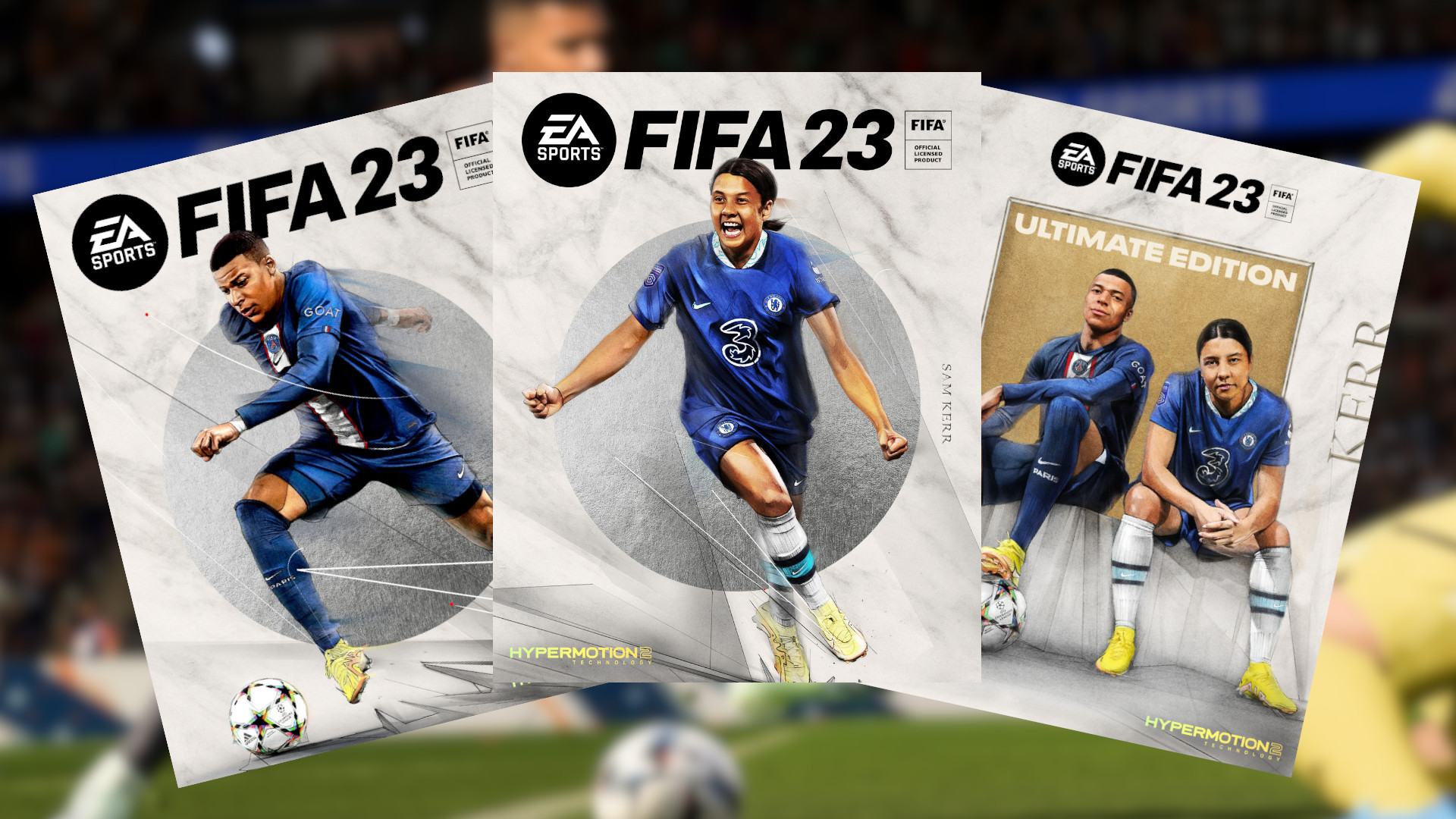 Players who own the Ultimate Edition of FIFA 23 have pre-ordered receive special pre-order bonuses. We’ll tell you when you can expect the bonus content.

Only the Ultimate Edition offers these bonuses:

Probably the biggest advantage of the Ultimate Edition is the early access to FIFA 23. From Tuesday, September 27th, buyers can already start the game before the official release. A distinction must be made here: Subscribers to EA Play have been able to try FIFA 23 in a 10-hour trial since September 26 at 4:00 p.m.

When can you expect the pre-order bonuses? With bonuses appearing at different times in FIFA 23 Ultimate Team, it’s easy to get lost. We explain to you when there is which content.

What about the Standard Edition pre-order bonuses? The Standard Edition also has pre-order content, but it is also included in the Ultimate Edition. There is an inform card from the first TOTW as well as various loan cards. This content should be available as soon as you launch FIFA 23.

If you already have access to the FIFA 23 10-hour trial version, then we have a few tips for you to use the time as effectively as possible: