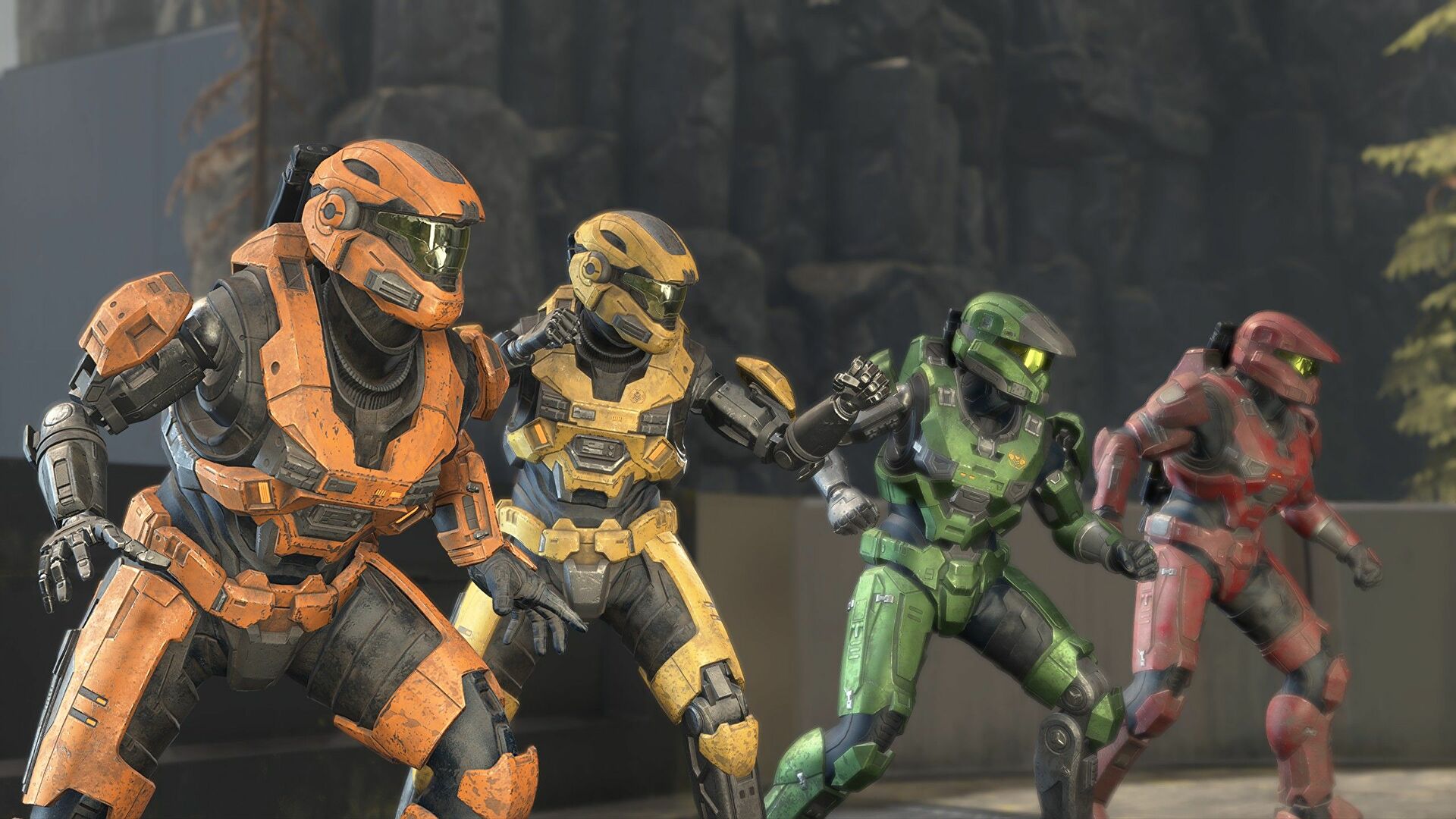 Longtime Halo support studio Certain Affinity have hinted that they’re working on something “big and new” for the sci-fi series’ most recent, and troubled, entry, Halo Infinite. Certain Affinity exec Paul Sams made the comments in an interview with VentureBeat, adding further fuel to the rumors that a battle royale mode might be coming to the live-service game in the future. Certain Affinity have contributed to many projects in a support role, including Amazon’s New World and the upcoming Potter ’em up Hogwarts Legacy.

“For more than two years now we’ve been working on Halo Infinite doing something that – they’re very prescriptive about what we can say,” Sams said. “But we’re doing something unannounced, and we’re doing lead development on that unannounced thing, from conception and design. It’s something big and new for the franchise. But I can’t say any more about it.”

Sams added that whatever Halo-related shenanigans they’re working on is the largest of the three projects they’ve currently got on the boil, with around 100 developers contributing to it. If the project is a battle royale mode then that could potentially help to revive interest in Halo Infinite’s live-service offering, which has suffered setbacks and delays. Current Halo stewards 343 Industries have come under fire from fans, and recently said goodbye to their founder and head Bonnie Ross, who announced she would leave the company after 15 years due to a family medical issue.

It’s over rumoured for some time that Certain Affinity was involved in bringing battle royale to the Halo franchise. The studio’s contributed to Halo since the second game, and was co-developer on Halo: Reach, Halo 4, and The Master Chief Collection. Certain Affinity revealed back in April that they were “deepening” their relationship with 343 Industries, and put out a hiring call for developers. The company said at the time that they’d “been entrusted with further evolving Halo Infinite in some new and exciting ways”.

Despite reviewing pretty well, it’s fair to say that Halo: Infinite has failed to retain that positive forward momentum since it launched at the end of last year. Kaan Serin spoke to players and streamers back in April who were feeling dissatisfied with delayed features and maps. “The exodus in engagement will, I guess, hurt 343 and Microsoft,” he said, “but its biggest impact will be on the people brought together by this storied series.” At least players are starting to see some signs that Microsoft is paying attention to concerns, such as this weekend’s revealed that Halo 3 map The Pit is coming to the game.

Ed thought that Hinfinite should’ve just gone all-in on battle royale in the first place. “It’s hard not to imagine Infinite’s take on one,” he said, “an enormous playground stitched together from some of Halo’s most iconic maps of yore; Warthogs and Mongooses roaming the lands; players racing to the M41 SPNKR as it spawns; grappling to a rooftop and laying down covering fire; some contrived reason as to why there’s a circle of poison gas closing in… but hey, rings are what Halo does best, right? It’s 100% doable.”

Halo: Infinite’s campaign is available on Steam and the Microsoft Store for £50/$60/€60, as well as through a PC Game Pass subscription. The game’s multiplayer is a free to play download.