Happy too early: Fans solve the mysterious puzzle of Diablo 2 in a few hours, but there is much more to come 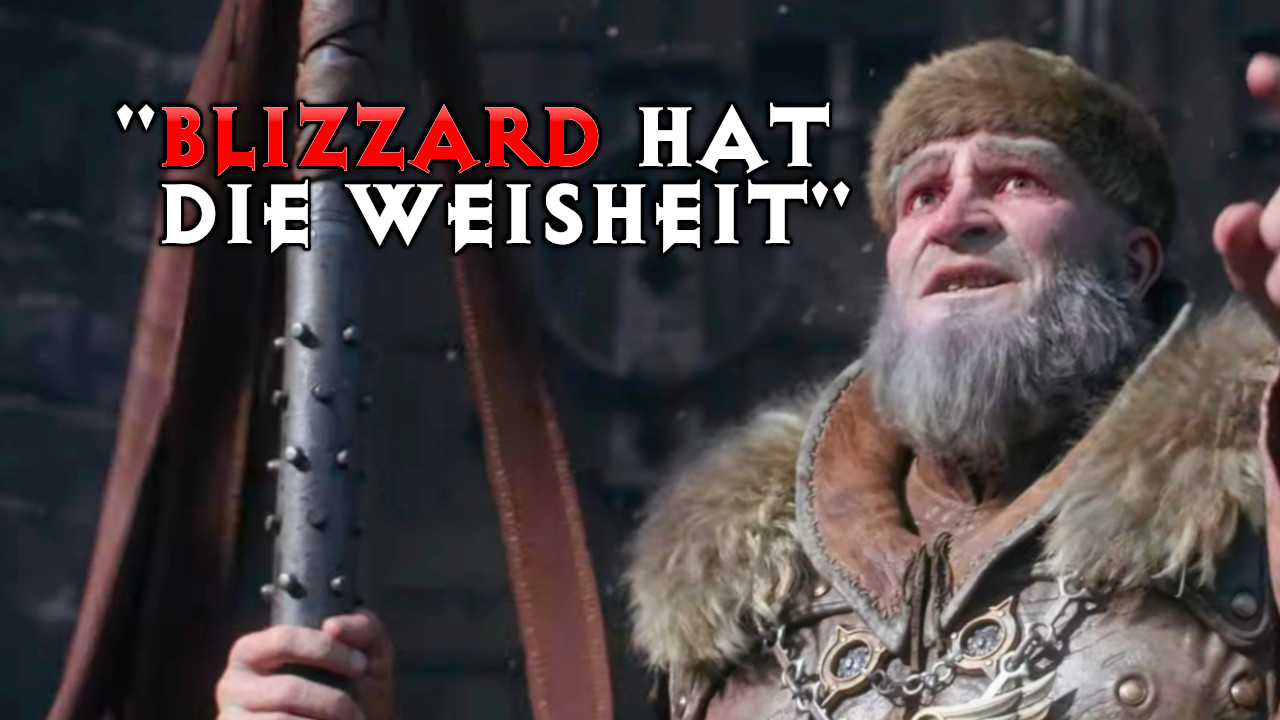 Blizzard recently gave the Diablo 2: Resurrected community a new puzzle that’s actually over 12 months old. The fans seem to have found a solution, but this one just hides more secrets…

What is this riddle? In the Patch Notes for Update 2.5 for Diablo 2: Resurrected, Blizzard gave a brief reference to mysterious, encrypted messages at the end. Specifically it says:

We have the old one Diablo II manual scrolled through and found this confusing entry… I wonder what that means?

A bunch of fans immediately set out to decipher the riddle in an enormous community effort. They quickly figured out that the text seen in the image refers to the famous “Chat Gem” that adorns Diablo 2’s lobbies.

In fact, the code was cracked just a few hours after the release. Different numbers result in a text according to a so-called book cipher (“Ottendorf cipher”).

That is the solution: The various numbers submitted by countless fans made up the histories of the various Diablo parts and more. In “Visions,” an individual tells of how the world of Diablo came into existence and what happened afterward.

It retells the storylines of Diablo 1, Diablo 2, and Diablo 3. Even the story of Diablo Immortal is said to feature, although that hasn’t even come out by the time the 2021 mystery launches.

Some other “visions” tell stories that no one knows for sure what they mean. There may already be a clue to the story of the upcoming Diablo 4 here. The YouTuber Ginger Gaming Mentor has summarized the process and the results:

The community also has in a google doc all results and steps are recorded. Anyone who wants to can also participate there.

What is exciting, however, is that there are other messages hidden in the supposedly easy decryption. Even if the mystery was solved quickly, many fans now assume that there is more to it than that.

“Blizzard has the wisdom”

Here’s what the fans found: At least two new messages have surfaced after decrypting the code. The first is quite obvious. If you line up the first letters of the visions, the result is the sentence: “The Gem Is Allseeing”, or: The gemstone sees everything.

What exactly this refers to is still unclear. But there is another, hidden message. Because some of the codes that the chat gem gives out appear to be wrong. Ginger Gaming Mentor took the trouble to find meaning there as well:

In his video, he explains that the “mistakes” weren’t accidental, but create a new message. If you put them together in the right order, according to the YouTuber, they result in the sentence: “Blizzard Own The Wisdom”, or: Blizzard owns the wisdom.

What does that mean? Ginger Gaming Mentor assumes that this should simply be a small self-adulation in which Blizzard makes it clear that they are distributing the lore. But he also thinks it’s likely, like many others, that there’s more to it than that.

There may be more messages in the decoded text and there is one digit that hasn’t even been solved yet. Fans suspect the word “destiny” is missing so far, but the fact that no one has found the corresponding number poses further mysteries. Some also suspect new recipes for the Horadric Cube hiding somewhere.

The searches are currently running in several Discords hot in the community and fans are looking for new meanings in the news. Whether there is one, but no one knows for sure. Some assume they need more guidance from Blizzard first – after all, that’s where the wisdom lies. Or it is their “destiny” to have to keep looking.