“I was thinking – whether I should kill myself.” 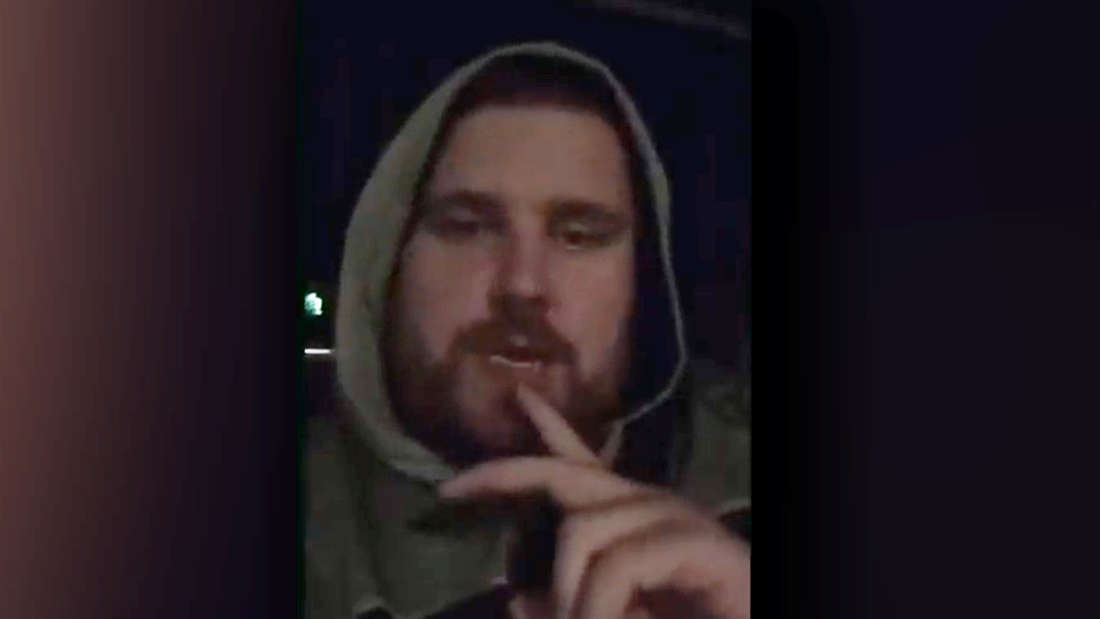 Rainer Winkler has been homeless for some time, but the network continues to be monitored. Now the dragon lord spoke about his mental state.

Emskirchen – The former YouTuber and influencer Rainer Winkler has been without a permanent address for some time now. In a current live stream, Rainer Winkler, known online under his pseudonym “Dragon Lord”, spoke openly about his suicidal thoughts. However, Winkler’s opponents are unimpressed.

This video has now surfaced: The dragon lord currently seems to have access to an active Tiktok account again, with which he puts his life online and also broadcasts live streams again. On Friday evening, Winkler started a live stream again, apparently sitting on a park bench in the open air. There Winkler spoke to his viewers about his current situation and also about his mental state. Apparently, the events of the past few months have given the dragon lord serious suicidal thoughts.

There was a point at the end of August that was reached in such a way that I considered – not that I intended to, I considered – whether I should kill myself. And I’ve been thinking, if I’m supposed to do it, how to do it. […] I had thought about killing myself in a live stream.

Afterwards, however, Winkler said that he no longer had these thoughts and tried to calm his viewers in the live stream. “I’m over the hill now. But if I ever did that, it wouldn’t be because I’m depressed, but because I can’t see a way out.”

Who is the dragon lord? Rainer Winkler aka. “Dragon Lord” has struggled with online hate for years and is being harassed by an anonymous internet community. However, Winkler provokes his haters in various videos and incites himself to further actions. Earlier in the year, Winkler sold his property and has since left Heimatdorf. So far, the 33-year-old hasn’t been able to get back on his feet, and a series of incidents have left the YouTuber seemingly homeless.

Telephone help for suicidal thoughts: Do you have someone close to you with mental health problems, or do you feel lonely, unhappy or hopeless yourself? Be sure to seek support. You can find help on the Website of the German telephone counseling service. Alternatively, you can call the following numbers to get initial advice and help immediately: