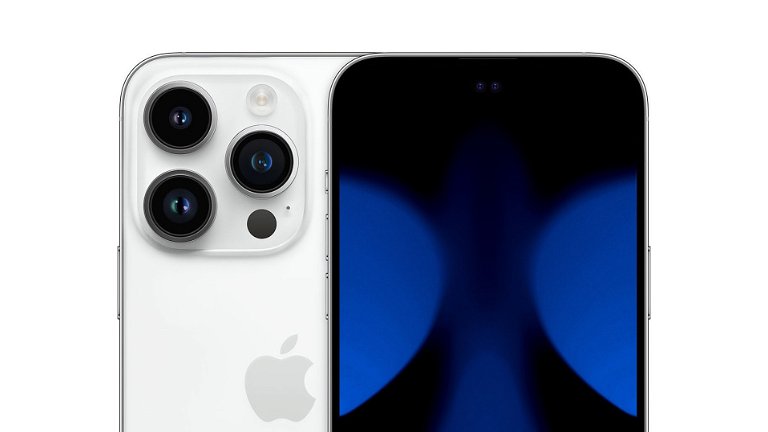 The iPhone 15 Ultra will not only change its name, it will also come with exclusive news.

Everything seems to indicate that the iPhone 15 Pro Max will not be called that and that Apple will start using the Ultra surname in the iPhone range starting next year. It’s not the first time we’ve heard the Ultra last name within Apple, as we have versions of the M1 called that and a new Apple Watch with that last name. But the name change will not be the only novelty of this next iPhone. 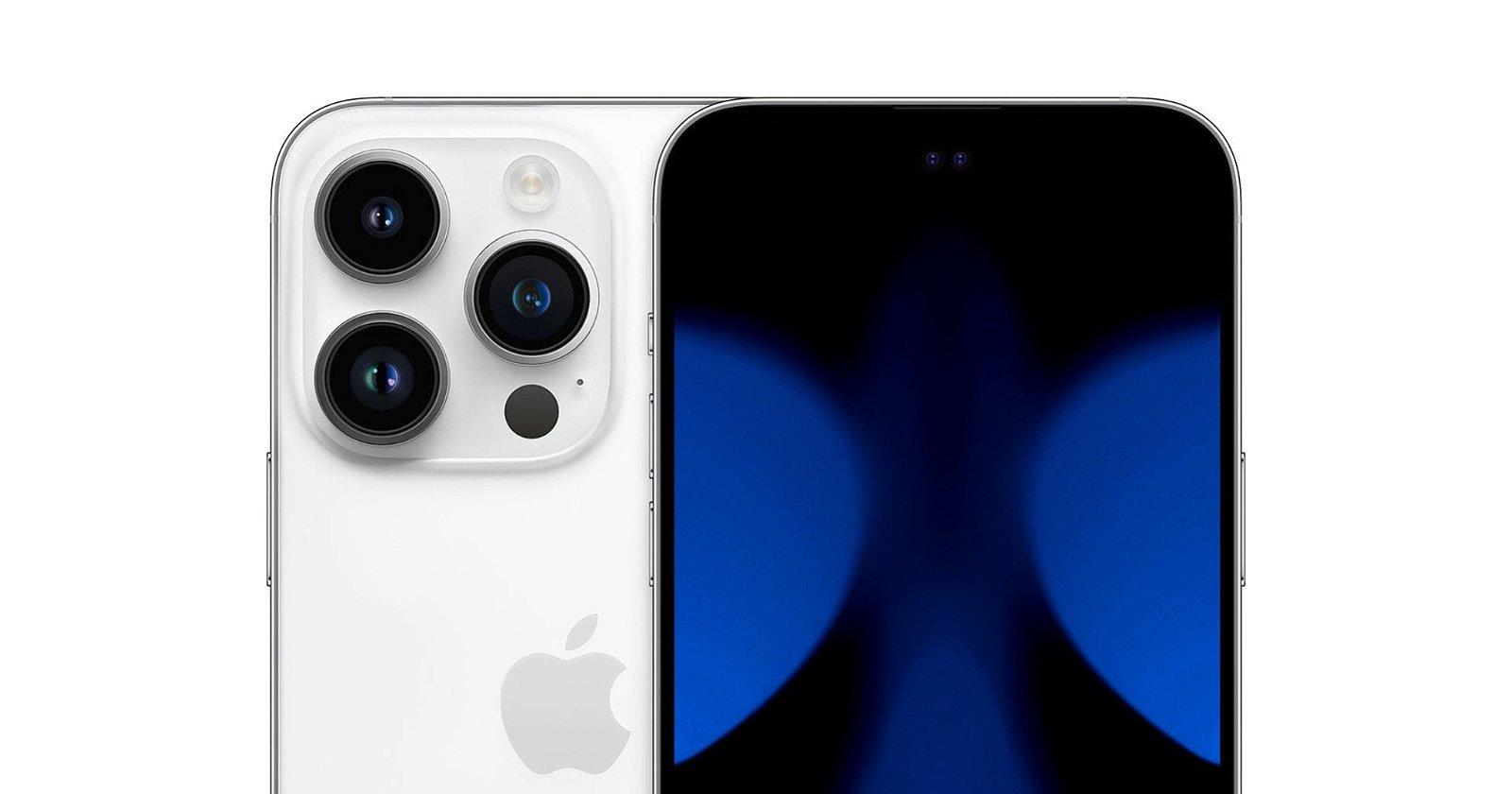 An iPhone 15 Ultra with many new features

According to the Majin Bu Twitter account, Apple is preparing great news for the iPhone 15 Ultra, news that will be exclusive to this model:

According to what is reported by my source iPhone 15 Ultra will have 2 front cameras, USB-C and will start from 256GB. iPhone 15 Pro instead will always start from 128GB and will have USB-C but only 1 front camera #iphone #iphone15 #iphone15ultra pic.twitter.com/lIn6OhMNko

That is, if this information is true, one of the differences between the 6.1-inch iPhone 15 Pro and the 6.7-inch iPhone 15 Ultra would be in the front camera and base storage. Having the two USB-C instead of Lightning as a connection.

We do not know what could Apple do with a double front camera on the iPhone, perhaps a more angular option, although that could be done simply with a sensor. As for the internal memory, it is a very necessary step. The 48-megapixel photos from the iPhone 14 Pro take up a lot of spaceso it is logical that the internal storage is expanded.

And the incorporation of USB-C connection is something that should have come to the iPhone a long time ago. In this way, all Apple devices, except the Apple Watch, would be charged with a single connection.

They are certainly interesting rumours, though there is still a lot to verify if they are trueWe won’t know for another year. We will also see if they are the only ones, since in the camera is where there are usually many differences. Let’s hope it isn’t.