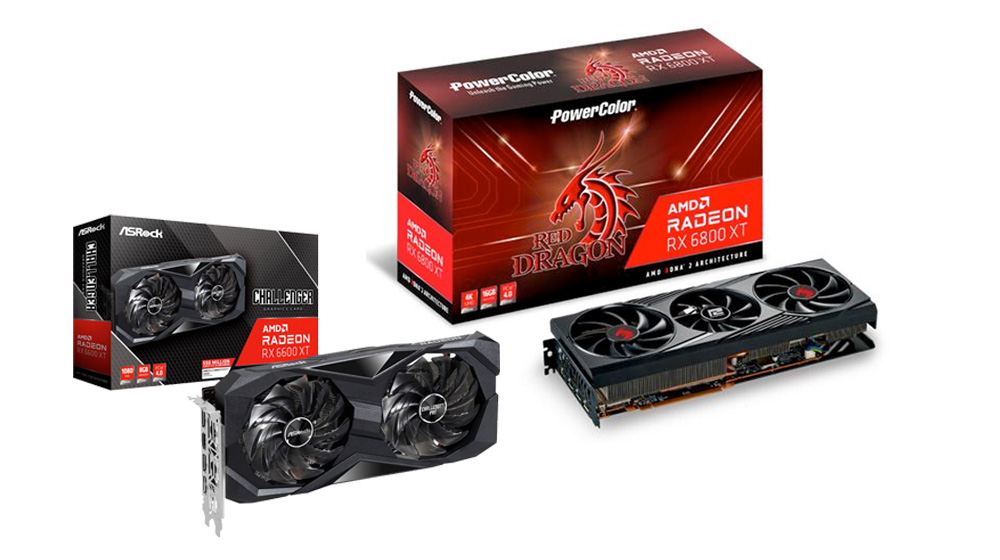 09/26/2022 at 7:21 p.m
from Maximilian Hohm –
As part of the Hydra overclocking software, Radeon Monster Profile RDNA-2 pixel accelerators are supposed to get going. In the first tests, a Radeon RX 6800 XT can already beat a RX 6900 XT and a Geforce RTX 3090 Ti in benchmarks. So read more about the new feature and when to expect it below.

AMD’s graphics cards of the RDNA 2 architecture are to be replaced by RDNA 3 this year, but the RX 6000 models are far from being old-fashioned. So far, you could overclock and undervolt your Radeon graphics cards with more different tools than Nvidia models. Overclocking, voltage settings, fan curves and power limits can be changed in the Wattman of the AMD driver. If you want to use a third-party tool for this, you should take a look at MSI Afterburner, which has been a recommendation for GPU OC and detailed performance metrics for years.

If more air is desired than in these two tools, there is the More Power Tool, in which some graphics card limits can be significantly exceeded, which can cause power consumption and temperature to explode. But now a tool is to be introduced that should combine the best of these two worlds and could also appeal to less experienced users. The developer is no stranger to the PC space. Yuri “1usmus” Bubiy has already developed the Ryzen Clock Tuner to optimize Ryzen CPUs and now wants to optimize the graphics cards as well.

To do this, he also optimizes the frequency and clock curves of the RDNA 2 GPUs. The operating voltage is reduced by up to six percent while the clock rates increase at the same time. This allows a Radeon RX 6800 XT using the Radeon Monster Profile (RMP) to increase its core clock by 300 MHz, beating a Radeon RX 6900 XT and also a Geforce RTX 3090 Ti in the 3D Mark Time Spy.

See also  Pokémon Go Fest 2022: tickets and all information about the digital event in the guide

The program is still in continuous development and should significantly increase the performance of the graphics cards at the expense of power consumption. It is said to work best on custom models that offer more latitude in temperatures. A specific release date for Radeon Monster Profile has not yet been announced, but it will be released later this fall as part of the Hydra overclocking tool.