Silent Hill: The Short Message has been rated in South Korea 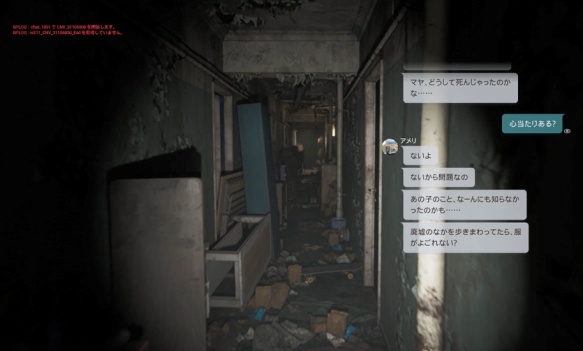 South Korea’s game rating committee has rated an unannounced Silent Hill game, following more than a year of reports that Konami is ready to revive the classic horror franchise.

“Silent Hill: The Short Message” was qualified by the committee on Monday, without specifying platforms. As pointed out by Gematsu websitethe game’s publisher is listed as UNIANA, a company that regularly publishes Konami games in South Korea.

The rating is possibly related to one of multiple Silent Hill projects reportedly in development at various studios. According to multiple reports, a Silent Hill 2 remake is understood to be one of the games in active development. It is also claimed that an episodic series of Silent Hill “short stories” is in development.

The images could also be related to another Silent Hill game said to be in development, which was leaked online earlier this year via multiple concept images that were quickly removed from social media via a claim of Copyright.

a filtered image from that project, posted online today, appears to show a messaging feature, which could be related to ‘The Short Message’ rating.