The Last of Us presents the first official teaser trailer 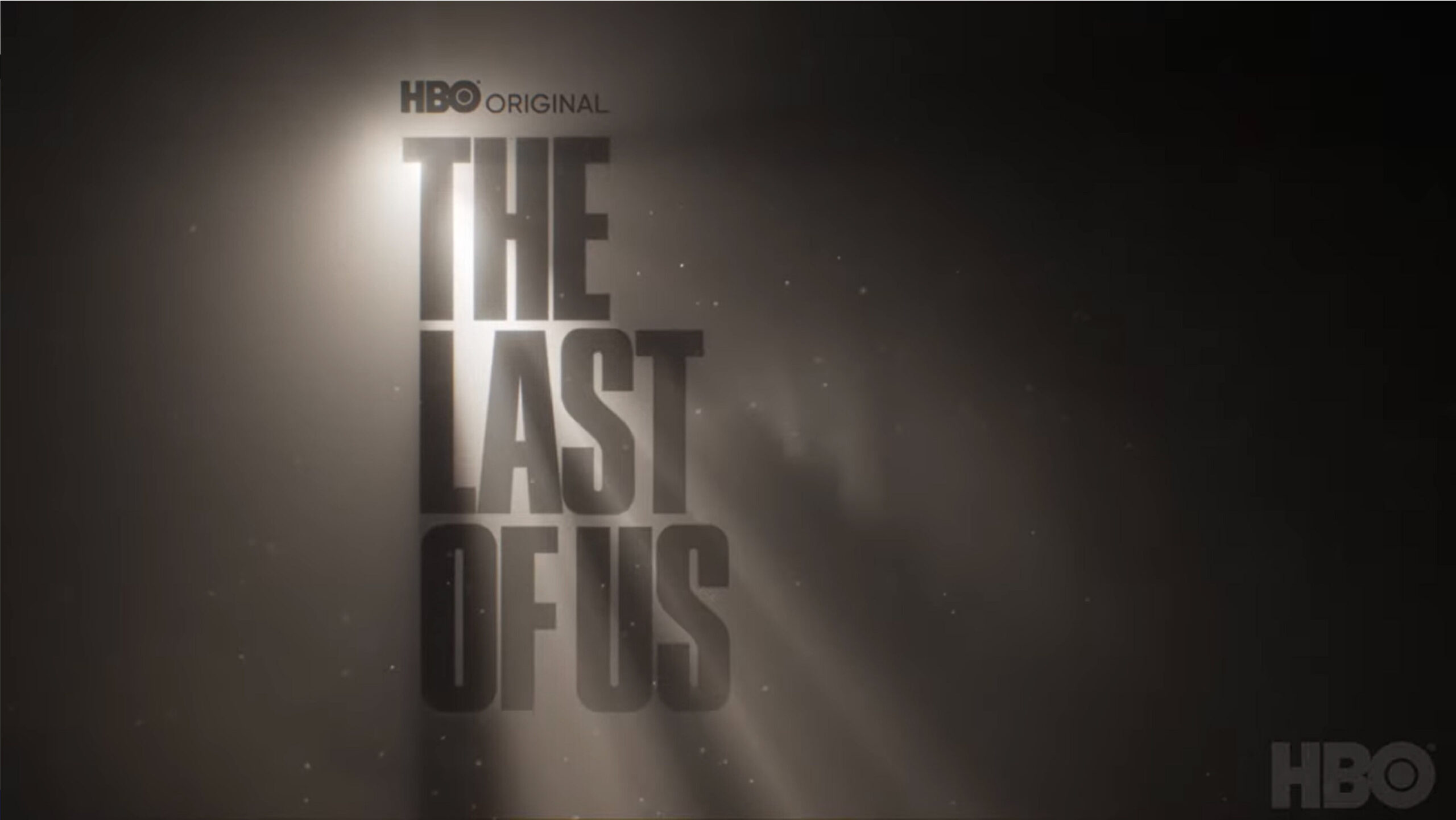 Among so many adaptations of games to TV or movie productions, one of the most anticipated is, without a doubt, The Last of Us of HBO. It will be a live-action series, based on the homonymous video game that presents Joel and Ellie, played by Pedro Pascal and Bella Ramsey, respectively, experiencing the events of a post-pandemic world due to the Cordyceps fungus.

As we await a specific release date, HBO’s YouTube channel has released the first official teaser trailer for the series. In the video we can see scenes from the series and what it shows is very close to what the video game is. Apparently, the series can be a success.

to the rhythm of the song “Alone and Forsaken” by Hank Williams, scenes like Joel’s watch, a devastated city, the protagonists escaping, and a brief glimpse of one of the game’s most feared enemies, the Clickers. Also, several of the characters such as Tess (Ana Torv), Bill (Nick Offerman), Tommy (Gabriel Luna), Marlene (Merle Dandridge), and Riley (Storm Reid) are shown.

Currently The Last of Us It does not yet have a premiere date on HBO, but we do know that it will arrive sometime in early 2023. The series is supervised by Neil Druckmann himself. In the meantime, you can check out the teaser trailer below.