Top 100 Best Players – These are the highest ratings 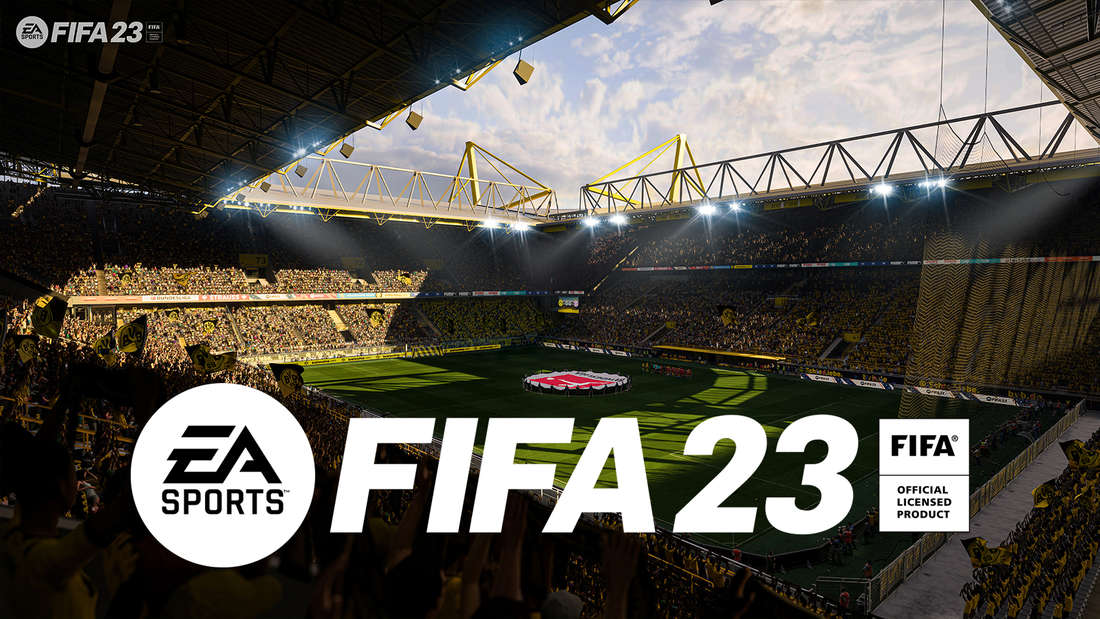 In FIFA 23 some things are changing in the ranking of the best players. We show you the complete top 100 of the players with the highest ratings here.

VANCOUVER, CANADA – The annual return of Virtual King Soccer is back. FIFA 23 will be released this week and will once again get fans to discuss whether it will be the best game of the series or rather a failure. In any case, there is already something to talk about, because EA has now officially revealed the best 100 players in FIFA 23. We show you the entire list and the ratings of the players here.

This is the list: EA has kicked up the ratings of the greatest professional footballers in FIFA 23. For years, the top of the best players in the football simulation was led by Cristiano Ronaldo and Lionel Messi, now something has changed in this division for the first time. Here you can see the entire top 100, descending by player rating.

The players with the biggest gains in FIFA 23 may not be in the top 100, but there are some surprises and some big changes. A lot has happened at the top alone, where Messi and Ronaldo have now slipped to 5th and 8th place respectively and are therefore probably no longer the most sought-after current standard players in Ultimate Team. The new leaders of FIFA 23 are now Karim Benzema, Robert Lewandowski, Kylian Mbappé and Kevin De Bruyne – they all share a rating of 91 with Lionel Messi, but should be stronger overall in individual attributes.

FIFA 23: Biggest climbers and losers in the top 100

A few starters can also be found in the top 100 of the best players in FIFA 23. Dusan Vlahovic (95th place), Patrik Schick (71st place) and Vinicius Jr. (44th place) have made the biggest increase in rating. They all rose by six points, making up several hundred places in the ranking. On the other hand, there are no big losers – at least not within the top 100 of FIFA 23. The biggest point losses here amount to a maximum of two points. But if you want to find out more about it, you can go to the official website of EA see the entire ranking of all players.

Anyway, all of those 100 players should be on the lookout for when you take your first steps in FIFA 23’s Ultimate Team in the next few days. If you have also pre-ordered the game as an Ultimate Edition, you can start on September 27th – the preload has already started. We have summarized all important information about the release and preload of FIFA 23 in another article.