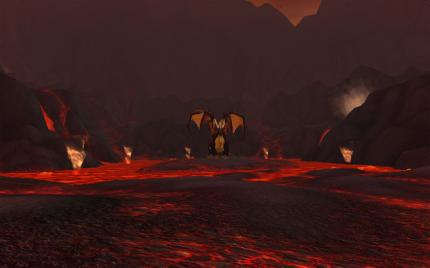 WoW WotLK Classic: How to master the Obsidian Sanctum

In the Obsidian Sanctum, the area of ​​the black dragonflight in the basement of the Wyrmrest Temple from WoW: Wrath of the Lich King, your battle group fights the dragon Sartharion and his three companions. You’ve probably stopped at Wyrmrest Temple many times during your journey through Northrend. The lair of Alextrasza and her followers is in the midst of the Dragonblight and can be reached within minutes from Dalaran.

Below the temple is the Chamber of Aspects, from which you enter the Obsidian Sanctum. In this 10- and 25-player raid instance, the black dragon sartharion on. In doing so, he receives from three henchmen Vesperon, Shadron and Tenebron backing. The special thing about this instance: You choose your own level of difficulty. In addition to trash, you can also knock out the three dragon companions and then take on Sartharion alone. Or you leave one or more of them so that they join the fight against Sartharion. As a result, depending on the number of minions, more loot and even a waving exclusive mount as a reward.

Updated September 26, 2022: For the launch of WoW (buy now ): Wrath of the Lich King Classic we’ve updated our original Obsidian Sanctum guide in content and layout.

Well prepared for every situation

The requirements for the equipment level and the composition of your party depends entirely on your project. Killing your Vesperon, Shadron and Tenebron before the actual fight with Sartharion is usually enough two tanks and four healers. A third tank becomes necessary, you should at least a dragon leave intact. Stock yours number of healers by another three to four players up, you should bring Sartharion with you three twilight dragons approach. You fill up the rest of the group with damage dealers. If you have already plundered Naxxramas a few times, then your equipment should be at the required level to kill Sartharion and his three minions. Nevertheless, you should carry enough potions, food and elixirs with you. If you play it safe and kill the three henchmen first, then much worse equipment will suffice. 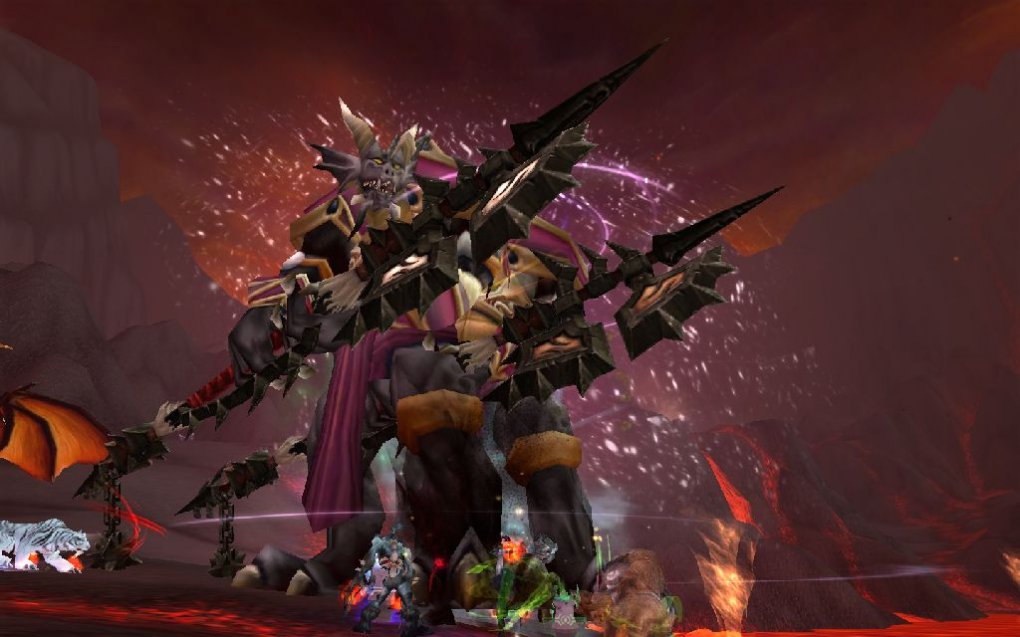 Regardless of whether you keep Tenebron, Vesperon, and Shadron alive, you must eliminate all standard enemies before encountering Sartharion. The guards of the Onyx Sanctum always patrol in pairs. Remove the curses to prevent their healing effects. at low hitpoints they go into a frenzy – so make sure your tanks get enough healing.

Otherwise you still have it with you four groups of four to do – two near the entrance and two as a patrol in the back of the instance. You can take the ladies of the onyx spawn with you headbutts or sleep charms temporarily incapacitated. They attack primarily with spells. Get out of the area of rain of fire. Of the fireballs, who summon them, you better stay away too. The lieutenants are harmless and only have melee attacks. Kill the generals last, as they lend to their remaining comrades Immunity to enemy control effects. Otherwise, they only attack with melee attacks.