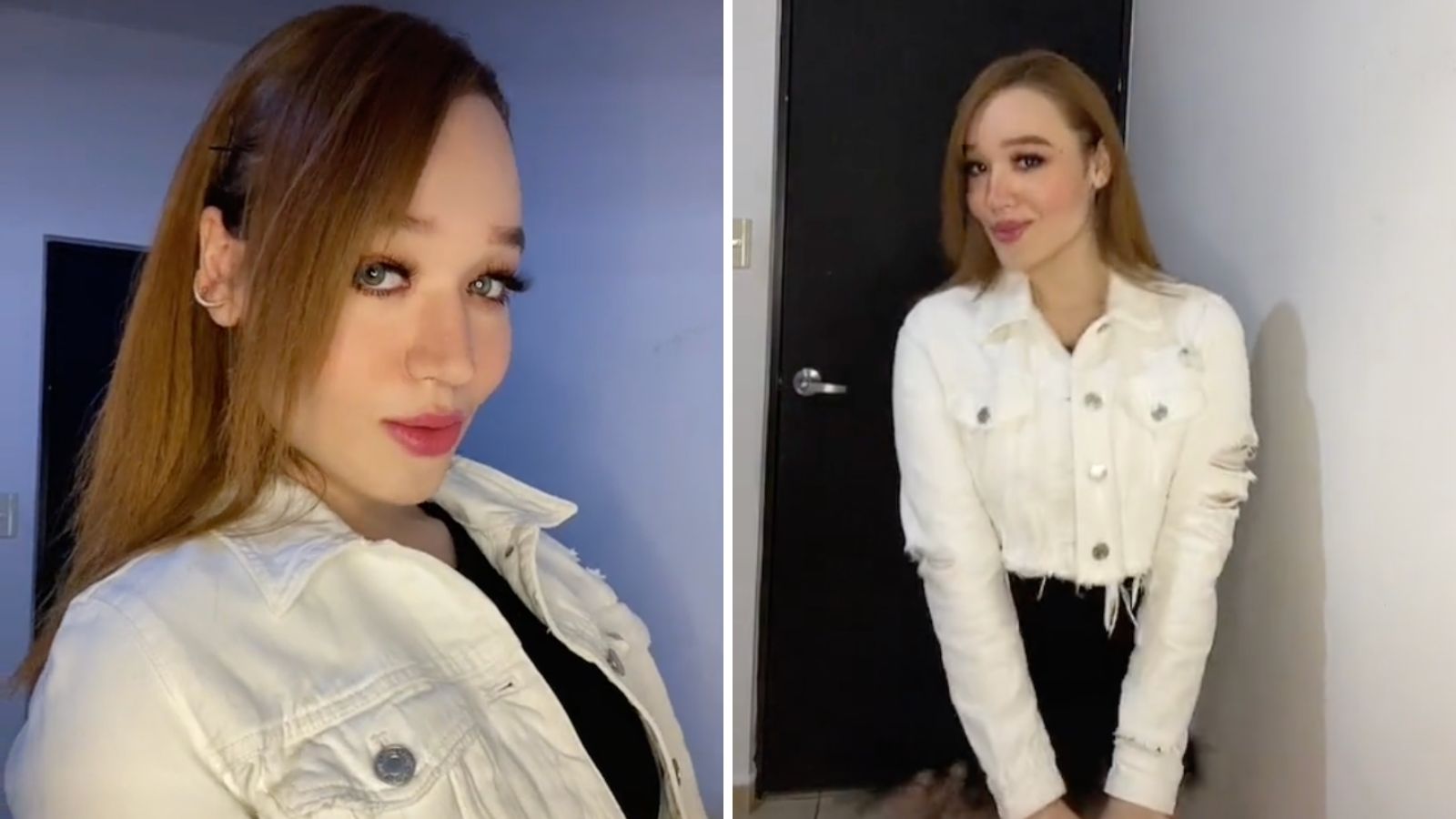 A 21-year-old TikToker has been shot to death after receiving a mysterious phone call late at night.

The popular Mexican TikToker, Karla Pardini, was shot after receiving a phone call from a person who asked her to leave her home in western Mexico.

She was then ambushed and shot multiple times near her residence in Culiacán on September 20, according to the Sinaloa State Attorney General’s Office.

Karla’s mother told investigators that her daughter had answered a call around 10:30 pm on the night of the incident.

The next day, the authorities found the influencer’s bullet-riddled body outside her home at the intersection of Catedrático and Ignacio López Rayón streets. Witnesses told authorities that several armed individuals were seen wandering the area before Pardini was killed.

“We registered it as a femicide because she was exposed and defenseless when the attack occurred,” Sinaloa state attorney general Sara Quiñonez told reporters on September 23.

Investigators have not released the shooter’s name and no arrests have been made so far.

“We have everything booked. We are doing the investigation with the utmost secrecy so as not to alert the possible suspect,” said the Attorney General of the State of Sinaloa.

Who was Karla Pardini?

The last time she was active was on September 19, uploading a video for her more than 90,000 followers.

In the video, which currently has 1.6 million views, the content creator wrote in captions, “When they tell me they don’t like me. In short, I hope you like it less.”

Thousands of viewers and followers flocked to the comments section to mourn the tragic passing of TikToker.

“We live in a cruel world,” one user wrote. “So beautiful and with a full life to live… I can’t believe how mean people are in this world, may she rest in peace,” wrote another devastated user.

“At only 21 years old, he had his whole life ahead of him,” someone else shared. “Rest in peace.”