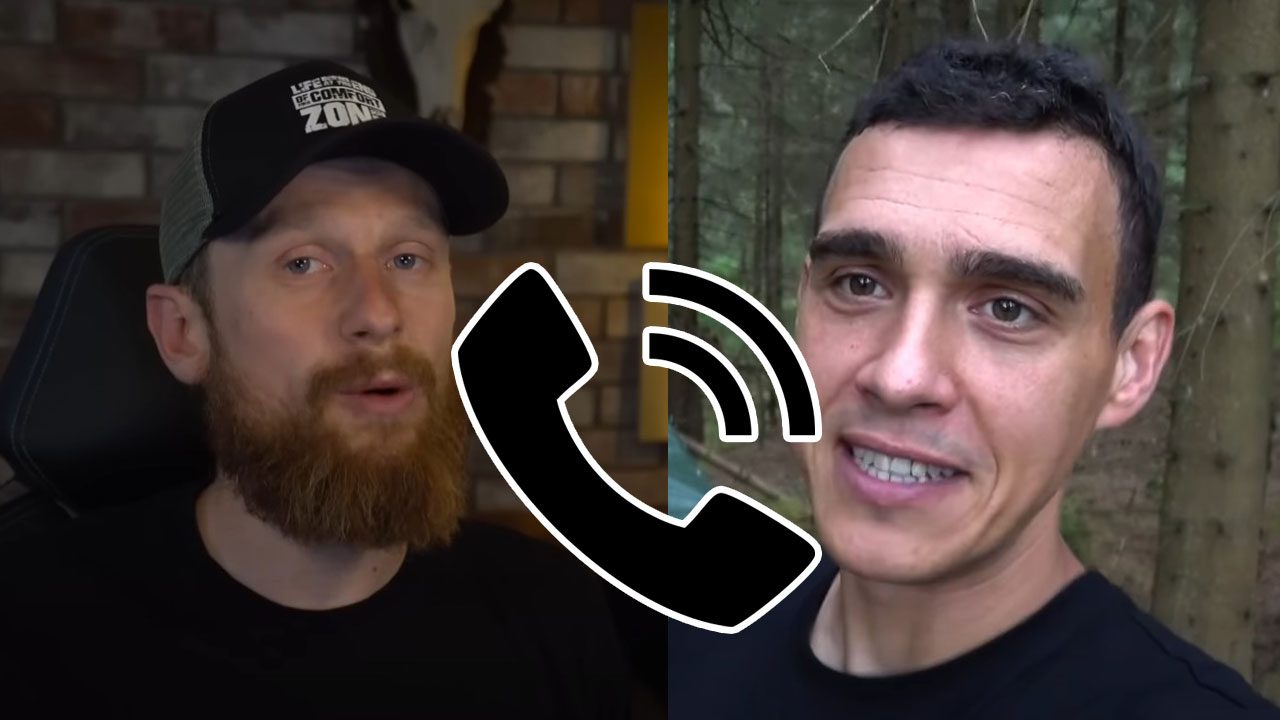 the second season 7 vs. Wild is not even finished and Fritz Meinecke is already dreaming of a third season. He has already started brainstorming with his Twitchchat. He’s still getting advice on this Survival Mattin a, the contestant in the first season and this year Knossi’s trainer was. Your ideas leave a assume extreme challenge.

Fritz can’t get the idea of ​​another season 7 vs. Wild out of his head. In his latest YouTube video he speaks to SurvivalMattin about the format of a possible third season of the show.

“What if, for example, you did 7 vs. Wild season three for 30 days and you got an invite?”he asks Martin. An extreme idea. Martin responds surprisingly with “Now I’m in the mood”. But what could the format look like?

Number of days/items: According to Fritz, the time shouldn’t just be increased by a few days. According to him, that would miss the effect of a new challenge. So shall it 30 days be. Not only the psychological, but also the physical pressure would rise to a new level. Another change could be a higher number of items. Ten would be possible instead of just seven.

Teams or lone wolves? 30 days alone in the wilderness can be very psychologically exhausting for many people. That’s when the idea came up, after such a long time introduce teams. it would more food are needed and within the teams there is a certain potential for conflict. It certainly wouldn’t be boring.

If fought individually, should only professionals participate. In teams there would be the possibility every professional a beginner to hand over. Mattin sees the problem here, however, that it will be very tiring for the professional, because there is a high probability that he will be the driving force.

food: The topic of food gets a whole new weight. Eating nothing for seven days is possible. With 30 days, the candidates would probably have to prepare for it go hunting to have to. This will not be for everyone.

Whether season three will take place in exactly this way is questionable. There are too many unexplained variables in the room. One thing is certain, however, should there be a third season, it would have to start with the Planning to start soon so that there is enough time for organization.

What do you think of Fritz von Martin’s ideas? would you want such a format or have you Other suggestions? Discuss them in the comments!