All 35 new Hearthstone cards coming with Maw and Punishment today 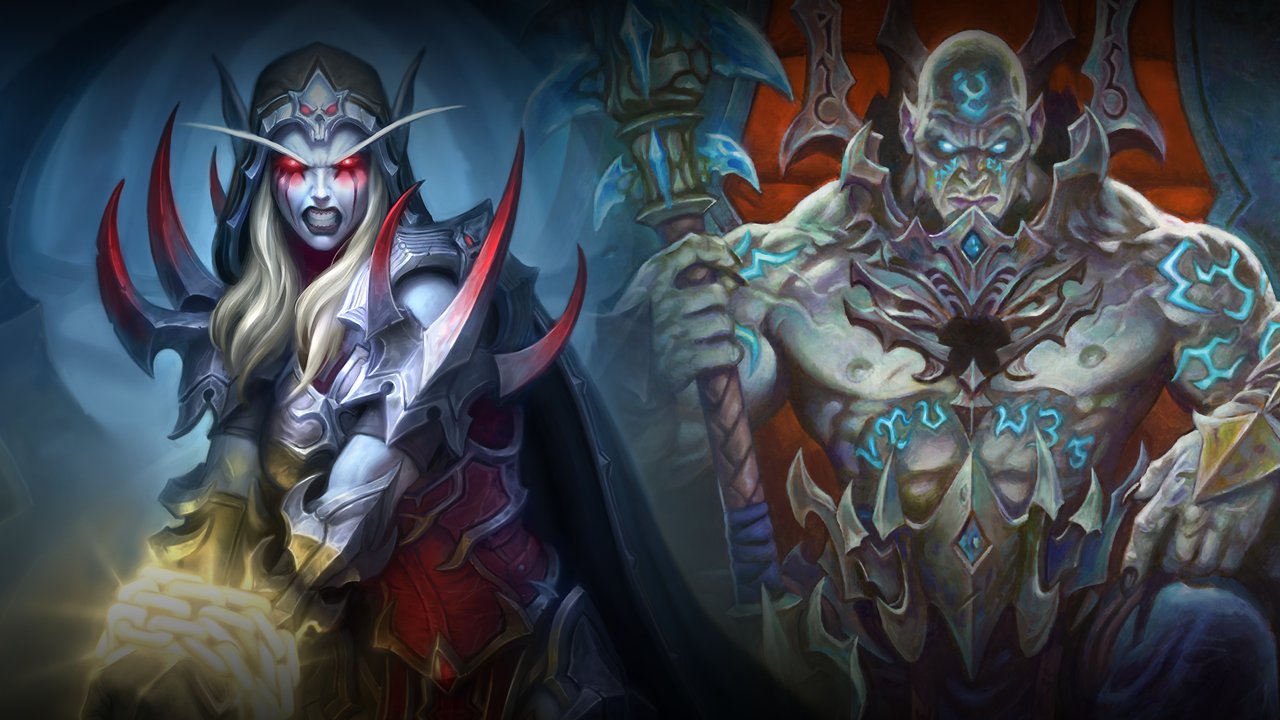 A whopping 35 cards are new to Hearthstone today as a “mini set.” We tell you which cards are available and what they are good for.

To keep Hearthstone’s meta from getting too bogged down (and always having some money to spend), Blizzard is bringing the new Maw and Punishment mini-set, which adds 35 new cards to Murder at Castle Nathria. The new cards continue the “story” of the Castle Nathria trial, bringing new charges and some notable characters: Sylvanas and the Jailer. Both have pretty devastating effects that can turn matches upside down.

The new maps will be released tonight, September 27th, 2022, in the early evening hours. So that you are perfectly prepared for the launch of the mini set, we present you all the new cards here.

What’s in the mini set? There are 35 new maps in total. The set includes:

Apart from 5 very powerful neutral cards, all other cards are 3 each for single classes.

All 35 new maps from Maw and Punishment

Here we have an overview of all 35 new cards from Maw and Punishment. The cards are sorted according to the individual classes. They will be added to the 135 maps from “Murder at Castle Nathria”.

In particular, Sylvanas the Accused and the Jailer are cards with unique effects. Sylvanas should find a place in many decks, as not only is it a solid removal card, but it also has the potential to steal an opponent’s strongest minion.

See also  CoD Warzone & Vanguard: This is how you solve the tasks of the Christmas event for festive gifts

How much does Maw and Atonement cost? You can buy the total of 35 new cards (66 cards in total with duplicates) in several ways:

That being said, you can also get the cards normally from standard packs and Murder at Castle Nathria packs—but only from packs you received after the mini-set launched.

What do you think of the new maps? Will they shake up the meta or is it just “crap”?