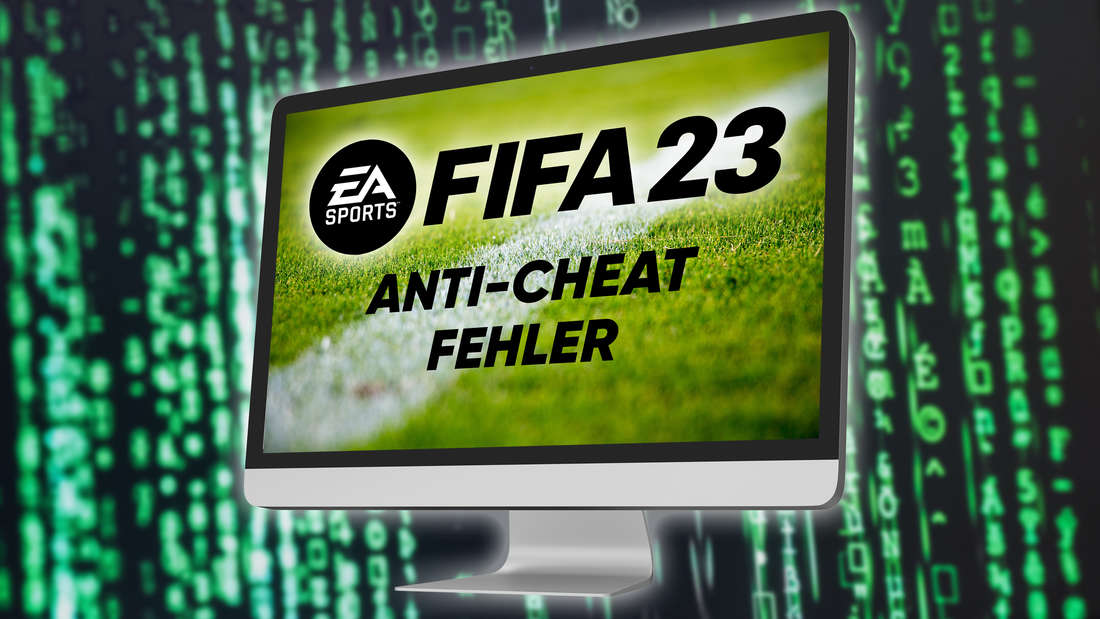 The FIFA 23 early launch isn’t going particularly well on PC. Errors with anti chat and other bugs prevent gaming, but EA is already working on solutions.

VANCOUVER, Canada – Pre-orders and EA Play subscribers were allowed early access to the new FIFA 23. However, there are difficulties, especially on PC, that are preventing fans from getting into the game. PlayStation and Xbox fans are in luck. There are reports of error messages about the anti-cheat system and other sources of problems, but the developer from Vancouver has not yet found a fix. That’s why fans jump in and have initial solutions for PC gamers.

What happened? FIFA 23 was supposed to be available on September 27th for all Ultimate Edition pre-orders and EA Play subscribers – but you could access FIFA 23 before that with the New Zealand time trick. It is all the more frustrating that PC gamers are currently being confronted with anti-cheat error messages and other bugs. These are the three errors most commonly shown to players.

See also  3 games that completely surprised me in 2021

EA is working on solutions: After many fans filed complaints, EA took to Twitter and explained that solutions to the PC errors are already being worked on. The fix for the anti-cheat error is said to have already been published. If you’re still having trouble logging in, the developer has also detailed how to work around the problem.

If an error occurs during the update, you can safely restart the game and try again. If you are still getting anti-cheat errors, EA recommends uninstalling other anti-cheat apps on your PC. On the Official FIFA 23 Trello Board you can see all currently investigated issues. The latest solutions and workarounds are also presented there directly from EA.

FIFA 23: Players have solutions to anti-cheat errors – Other bugs are discussed

These bugs are also annoying: In the FIFA subreddit, frustrated fans document the errors they encounter in FIFA 23. Along with the anti-cheat issue, empty collection and other loading errors in the PC app are also reported. Some can’t even see the game on Steam and have to go to the Origin launcher. Some players say they fixed the anti-cheat bug and are still stuck on the loading screen. The fans help each other to fix the bugs as soon as possible.

While no one is sure if the long loading screens and missing collections could be due to the overloaded servers, the launcher issues do have some workarounds. Disabling cloud saves and then running the respective launcher as an administrator seems to help in some cases. However, there is no general fix yet. EA will certainly work on further solutions to get the pre-orders and EA Play subscribers in the game as soon as possible. If this action has annoyed you, we will show you how you can easily cancel EA Play.