As in the game: NASA flies spacecraft visibly into an asteroid 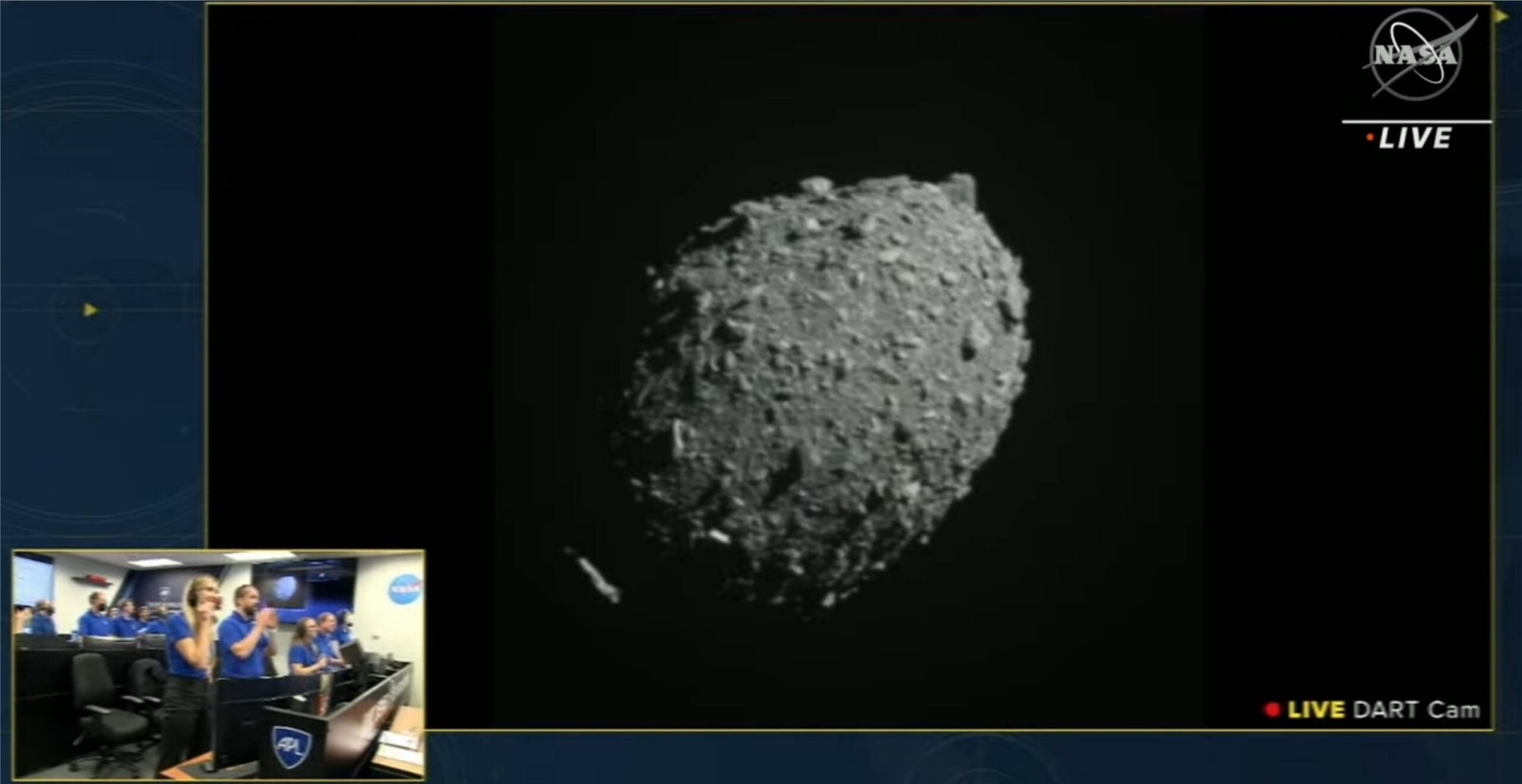 09/27/2022 at 3:41 p.m
from Norman Wittkopf –
To test planetary defense against asteroids, the US space agency NASA has steered a probe into a distant celestial body, as a video shows.

According to NASA, the so-called Double Asteroid Redirection Test (DART) was mankind’s very first test of planetary defense, with a space probe on Tuesday, September 27, 2022 at 01:14 a.m. CET (local time: 19:14 p.m., 09/26/22). , was intentionally guided into the asteroid Dimorphos to see if the kinetic force could alter its orbit.

According to the US space agency, the same technology could be used in the future to deflect an asteroid threatening Earth, should it ever be discovered. However, the DART mission’s target asteroid did not pose a threat to Earth either before or after impact, the description said to the expired live stream, who, among other things, recorded the events from the approach to the impact. The whole thing was summarized on Twitter:

Like Space.com (via pcgamer.com) in advance had reported, the mission is expected to provide vital data that scientists and engineers can use for planetary defenses in the event a future asteroid is on a collision course with Earth. For this purpose, the DART probe was launched on November 23, 2021 with a SpaceX Falcon 9 rocket and had since traveled 11 million kilometers to the moon Didymos and its orbiting asteroid Dimorphos.

Then the probe also navigated autonomously to the impact zone, which according to Tom Statler, NASA’s program scientist for the mission, is “a difficult task” given the asteroid’s estimated size of only 170 meters, as previously explained. No image data or information about the shape of the celestial body was previously available. However, the evaluation or visibility of the success could still take weeks.