Assassin’s Creed Valhalla: These are the new free items and this is how you get them 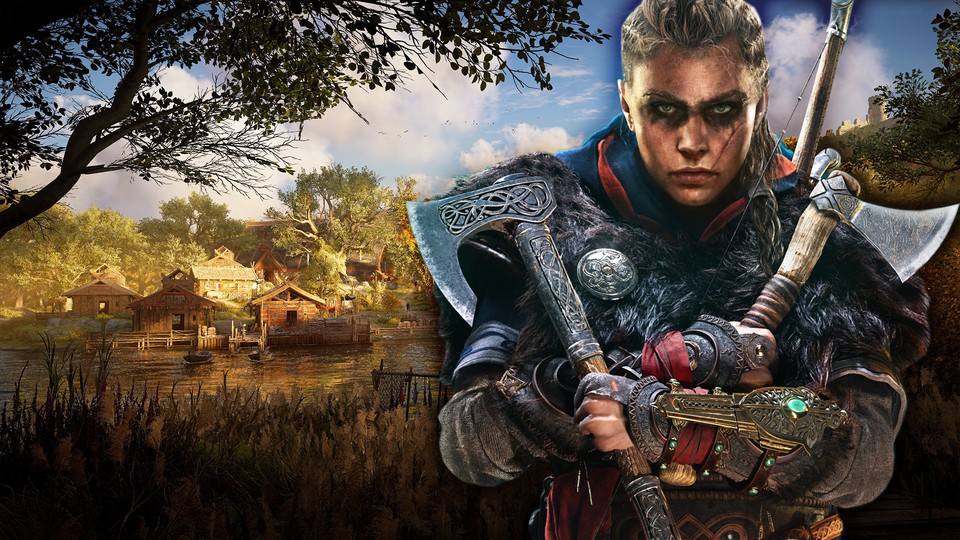 With the new items you can make yourself and your Raventhorpe a little bit fancier.

At the same time as today’s update 1.6.1, a few new items are waiting for you with which Assassin’s Creed Valhalla is celebrating the 15th anniversary of the game series. According to the Ubisoft website you can download the update from 2 p.m. today, the items should also be available during the day and have to be unlocked separately.

This is how you get the new decoration for the settlement

In addition to some game content, today’s free update also brings new items to match the 15th anniversary of the Assassin’s Creed series. The Reward Pack contains an AC15 Settlement Pack with new decorative objects to make your Raventhorpe even more beautiful. There is also new ink that gets under the skin, because there is also a new tattoo set.

How do I get the items? To get the rewards, you need to log in to Ubisoft Connect from the game’s main menu, then just select the free items and you’ve got them.

More about the update and Assassin’s Creed:

Apart from the chic items, the update also brings some playful innovations. These include the Rune Forge, which you can now build in your settlement. It also allows you to convert your weapon’s perks into runes.

The second and final part of Tombs of the Fallen is also included in the update, adding three new mysterious tombs to the game. Ancient traps, tricky puzzles and maybe even one or two lost treasures await you there.

Here you can see the trailer that Ubisoft released for the 15th anniversary of the Assassin’s Creed series: 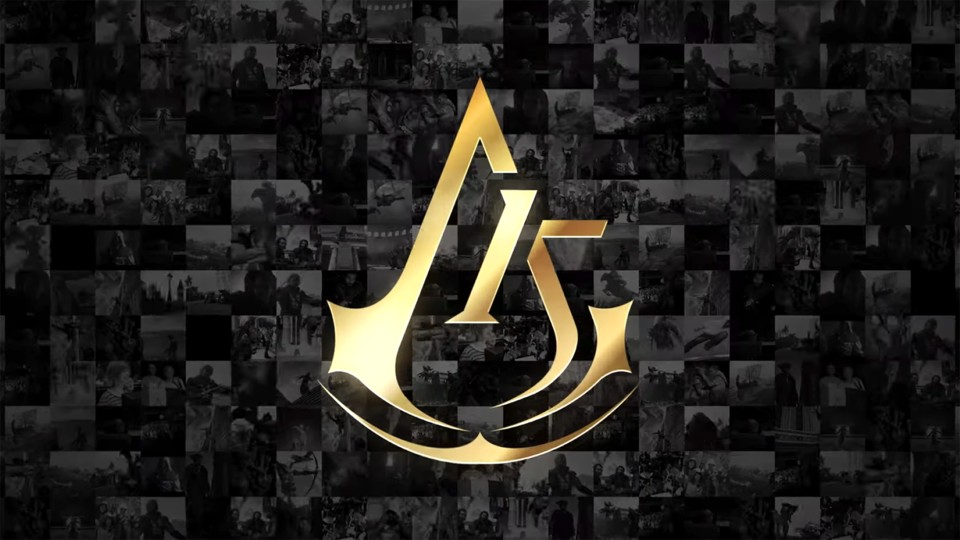 The next big event in the game is already in October with the Oskoreia or the Asgardsreid Festival. Like last year, in the time-limited event you compete against the Wild Hunt to save your settlement from the evil spirits. You can earn exclusive rewards again, there are new activities and quests. This year the in-game event will run from October 20th to November 10th.

How about you, are you ready to go back into battle as a Viking?