CoD: Modern Warfare 2: The best weapon of the open beta and what makes it so powerful 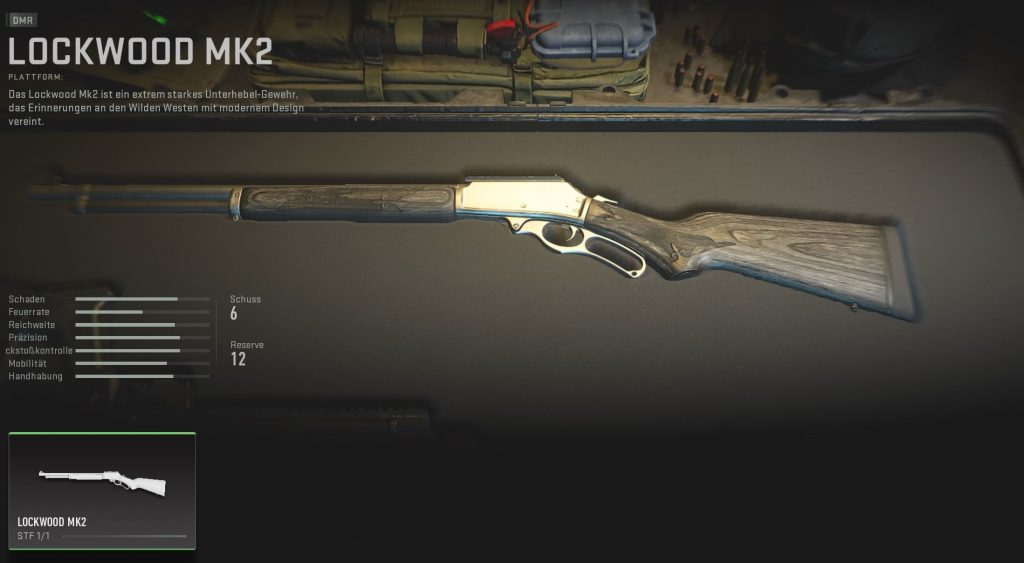 In the Call of Duty: Modern Warfare 2 beta, players were able to get a first look at the shooter’s weapons. But which was the best?

Call of Duty: Modern Warfare 2 is one of the most coveted shooters of the year and many fans of the series are eagerly awaiting its release in October. A new feature on Steam even tells us that Modern Warfare 2 was the best-selling title on the gaming platform in the past week.

Of course, the players who got their first glimpses of the game and the various aspects of gameplay during the beta have already formed their opinions on various things. One weapon has already emerged as arguably the best of the beta.

Which weapon is the best? If you ask around on YouTube or social media for the best or most popular weapons in the beta, one name is guaranteed to come up several times: the Lachmann SMG.

Here we embed a video of former CoD pros and YouTubers BennyCentral showing his ranking of MW 2 beta weapons. The Lachmann MP is in first place.

In addition, the Lachmann SMG has an almost imperceptible recoil and can therefore still achieve one or two kills even at medium distances. In general, the submachine gun does not require the use of recoil reduction attachments. Instead, you can use attachments that, for example, increase your movement speed or further reduce your ADS time.

We recap the advantages of the Lachmann SMG during the beta:

Are there other powerful weapons? The Lachmann SMG is of course the strongest for gunfights at comparatively short to medium distances. Depending on how aggressively you play or what distances you want to go into battle, other weapons are available.

The M4 assault rifle has turned out to be a very variable all-rounder that you can use for both short and longer distances, depending on the setup.

Another powerful weapon that could become even more powerful after the beta is the DMR “Lockwood MK2”. With the Lockwood, you can get 1-shot kills at longer ranges by shooting your enemies in the chest or head. Since it also has a comparatively low ADS time, this is also possible at short to medium distances. This sets the rifle apart from the Singnal-50 sniper rifle, which can also get 1-shot kills but will take you significantly longer to get your sights on.

The Lockwood MK2 and Signal-50 weren’t yet customizable at the Gunsmith in Beta, so they could be even more powerful at official release. If you wanted to play the Lockwood with a zoom level, you could access one of the pre-made classes and enjoy the pure firepower of the rifle.

What were your favorite weapons in the beta and which ones did you play just to unlock a different one? Write it to us here on MeinMMO in the comments!

MeinMMO editor Maik Schneider has summarized his first impressions of the Modern Warfare 2 beta in detail for you and is particularly impressed by a new gadget that he calls “Buddy Bubble”.