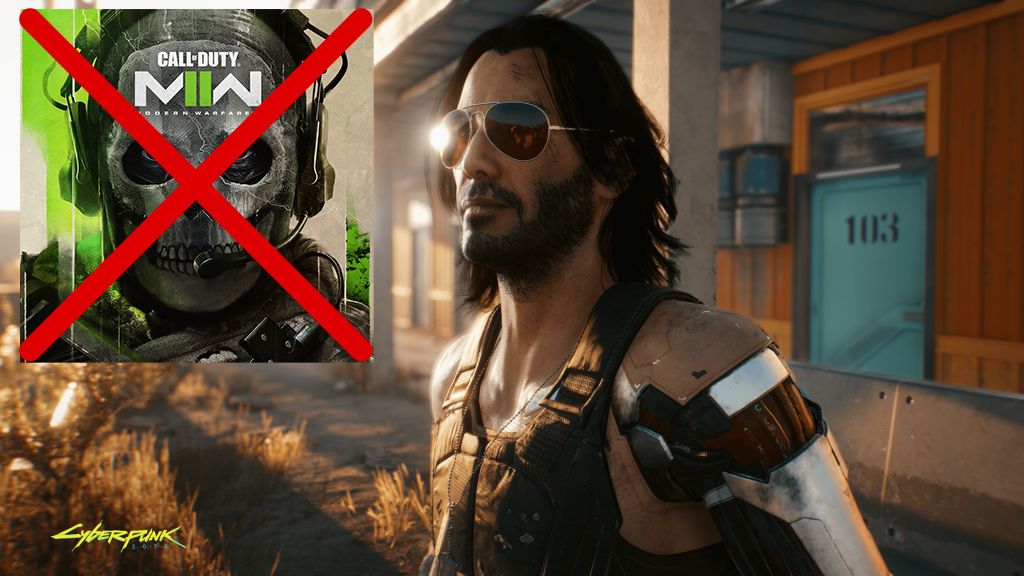 Following a thorny launch of Cyberpunk 2077, the game is reborn like a phoenix. Earlier this year, CD Projekt Red released a major patch that finally allowed Cyberpunk 2077 to live up to its potential and now it has achieved an impressive achievement.

However, Cyberpunk 2077 currently also outsells other recent hits like Return To Monkey Island, Elden Ring, and Marvel’s Spider-Man Remastered and even has more concurrent players than the all-time peak of The Witcher 3 on Steam.

As reported by The Gamer, Cyberpunk 2077’s quest director responded to the game’s success on Steam. Pawel Sasko tweeted: “You crazy boys have done it again! I am very grateful! I wish you an amazing time with Cyberpunk 2077 and Edgerunners.” The recent success of Cyberpunk 2077 shouldn’t make us forget the game’s critical culture during development, but it’s good to see the title living up to its potential.