D&D: Roleplay – how to interact with your friends 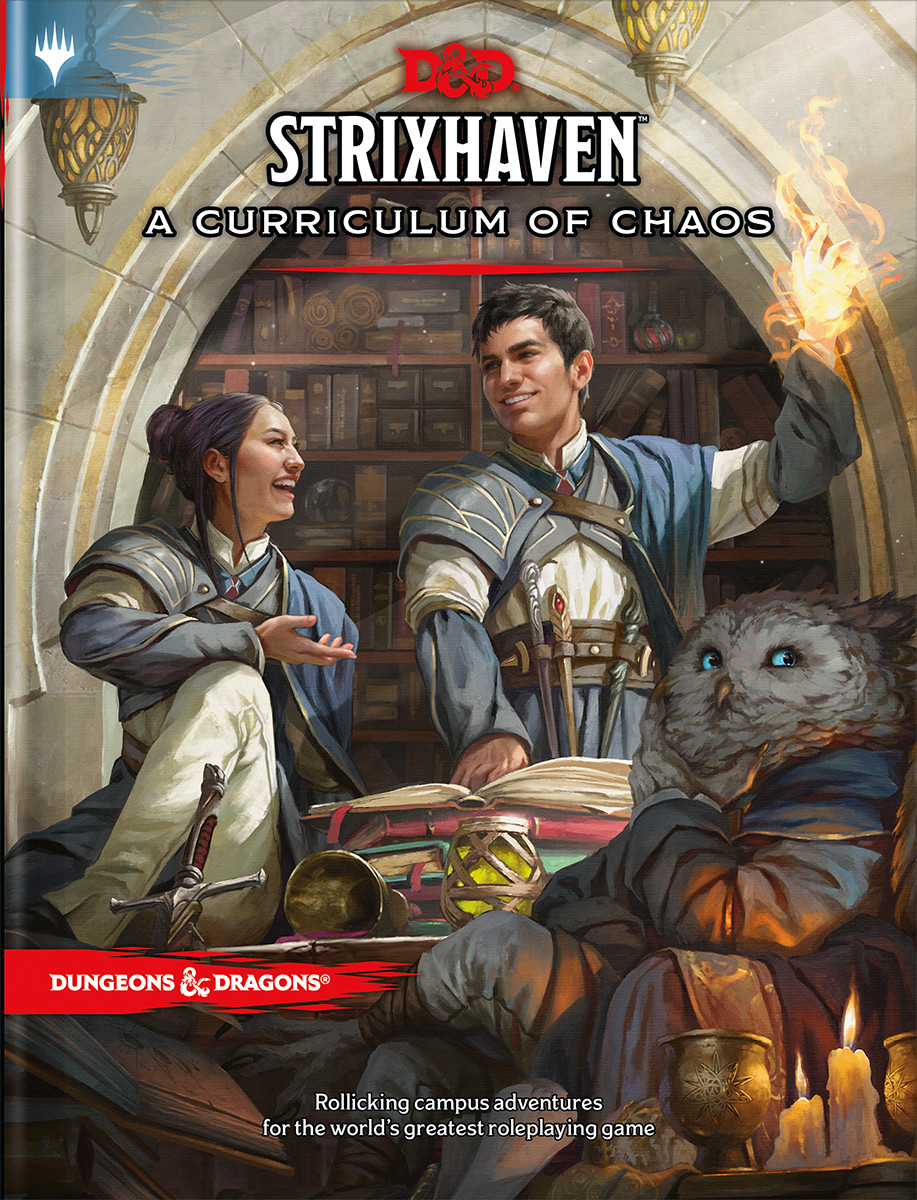 The fine art of role-playing is the color that brings every pen & paper game to life. While it’s theoretically possible to play a round of Dungeons and Dragons without actually getting into a character for even a minute, that’s only half the fun. what are we talking about It’s at most five percent as much fun as a D&D session full of motivated role-playing. Because if you delete this aspect, it will be much more difficult to identify with your character, the world you play in and its inhabitants – and it is precisely this immersion that makes games like D&D massively different from PC games or watching a film. If you want to read more about the topic “Immersion in D&D” then follow this link here. On the other hand, if you stay with our D&D role-playing game mini-guide, then we hope you enjoy reading these lines.

Has this happened to you too? You say you’ve spent your weekend role-playing and get skeptical looks and raised eyebrows. And then you realize that your listeners have misunderstood you miserably. You blush a little and stutter as you say, “No, not this kind of role-playing games. Not beds, bedrooms, or hugs, but fights, swords, and dragons!” And your counterpart’s confusion only deepens instead of clearing up.

In the general populace, the term role-playing game is still often associated with sex, rather than being related to any hatching into a new character. Role-playing games are diverse and not only an important tool for children to try out new actions or ways of life. By pretending as humans, we get the chance to look at the world from a different perspective and sometimes even gain insights that we would otherwise be denied.

In Dungeons and Dragons, the story is driven by storytelling alongside active role-playing. There are few pictures and no footage. That’s why it’s up to the game master to bring the world to life with his voice. Since, unlike in a LARP (= Live Action Role Play), most of the actions are not performed, an accurate description of them is meaningful.

The more precisely players and game masters describe the actions of their respective characters, the better the other players can imagine what is happening. An example: “I kill the goblin with my sword.” VS “I swing the sword over my head, like this,” the player makes a sweeping motion with his arms, “then I thrust it right into the goblin’s heart. Like that. He falls to the ground, gasping, his eyes widening take my sword out of his body and clean it on my cloak. The goblin is dead.” You see what we mean? The second description creates the scene in front of your inner eye, you can imagine what is happening much better than with a simple factual report.

Speak as a character

Of course, a game does not only live from descriptions. The actual statements of a character are also essential! Discussions, making plans, remembering together, laughing and crying together. In order for the immersion to succeed, players speak with their character’s voice. It is possible to actually give the hero his own voice (higher, deeper, faster, slower, louder, quieter, lisping, hissing, …) or simply to use his own voice, but it through the character traits of the hero played to modify. Is your character shy? Then let him speak a little more quietly and uncertainly. Do you play daredevil? Dare and provoke or flirt as much as you can! The way your character speaks is what makes them come to life for your fellow players – even more so than their actual actions and decisions.

See also  Heroes of the Storm is dead for good: "Maintenance mode" left

In character and Out of character

No matter which voice you let your hero speak with, it is important that it can be distinguished at any time whether you are making a statement as your character (in character) or as yourself (out of character). Typically, you speak literal speeches in your character’s voice and provide the descriptions of actions, items, or spells in your own voice. But even if you joke around while playing or talk about things your hero can never know, it’s good if your fellow players realize that these statements are coming from you and not from the character you are playing. If you can make this distinction, you will significantly reduce the level of confusion at your table.

Part of the distinction between you and your character is what you know as a player and what your character can know as a character. In many cases there will be differences between your player knowledge and character knowledge. For example, you’ve fought all kinds of Gesocks in numerous campaigns and therefore know the values, strengths and weaknesses of the most common monsters. Your virgin hero, on the other hand, might be a newbie in this regard, and then it makes no sense at all if he knows, for example, that mummies are best attacked with fire or that plugging your ears can help when fighting harpies. Similarly, if you, the player, may know something about the background of the world or its inhabitants that has not come up in any way in the game. In that case, it is illogical for your hero to know about these things.

Role play in the group of players

Some newcomers, especially those coming from the world of computer games, believe that role-playing can only take place between the NPCs that the GM mimics and the hero characters. This is what they know from many games. The hero talks to his quest giver or gathers information through conversations. When games only have a single protagonist (think of the popular Witcher series, for example), then it makes perfect sense. In a group game like D&D or DSA, however, it’s completely different! This is where the best RPG moments can happen when the heroes talk to each other.

For game masters, in turn, these discussions within the group are a valuable source of information. This will tell you what your players are up to next, how they plan to approach a heist, or which NPCs they are particularly fond of. And when players come up with theories about future storylines or quests, it pays to pay extra attention. Sometimes their ideas are even better than your own… and then you can spontaneously reschedule accordingly.

next page next page