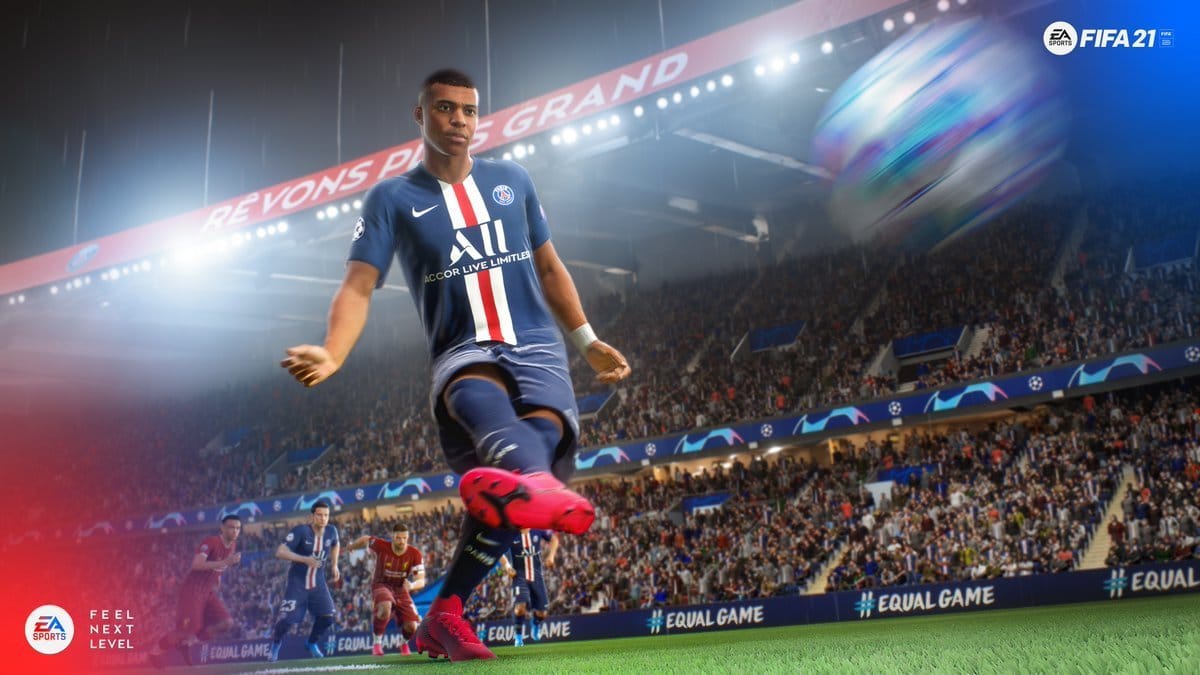 Spearheading the improvement of the ecosystem is the first EA SPORTS Cup. Players representing the top professional soccer organizations and clubs will take part in 2v2 competition over three months of matches beginning October 17. Tune in weekly on the channel Twitter of EA SPORTS FIFA, the channels of Youtube from EA SPORTS FIFA Esports, to witness Manchester City Esports, Paris Saint-Germain Esports, Fnatic, Complexity and many more show off their world-class soccer skills. The EA SPORTS Cup ends between January 16 and 21 with the crowning of the champion and the final decision on the two teams that will advance to the FIFAe Club World Cup 2023™ presented by EA SPORTS.

“Backed by world-class soccer clubs and esports organizations, the first EA SPORTS Cup is monumental for the EA SPORTS FIFA 23 Global Series (FGS),” said Brent Koning, Vice President of Esports. “The charm of the competition combined with a dynamic narrative that takes place on the pitch will create unmissable entertainment and motivate audiences to start their own competition in EA SPORTS FIFA 23.”

The EA SPORTS Cup is just one piece of the FGS 23 puzzle, as the competitive landscape provides a strong tournament structure for players from 70 different nations to have the chance to become their respective champions.

Traditional FGS 1v1 competition is back as everyone competes towards the FIFAe World Cup 2023™, presented by EA SPORTS. The 1v1 online tournament kicks off with the worldwide launch of EA SPORTS FIFA 23 Ultimate Edition on September 27. Over the next 10 months, competitors will participate in multiple 1v1 tournaments.

“The collection of the world’s top FGS stars, top esports organisations, top football clubs, leagues and confederations will showcase the next generation of esports heading into the FIFAe World Cup 2023,” said Sam Turkbas, Esports Commissioner in EA SPORTS FIFA. “Now when you combine star power with a strong ecosystem giving gamers around the world the chance to become something big, it makes for hands down the biggest year in franchise history.”

FGS 23 online qualifiers and majors are officially presented by PlayStation and will be played exclusively on PlayStation ®5 consoles.

For more information on FGS 23 please visit the Official site and follow to @EAFIFAesports.