Gaming addict streamer should be the trigger 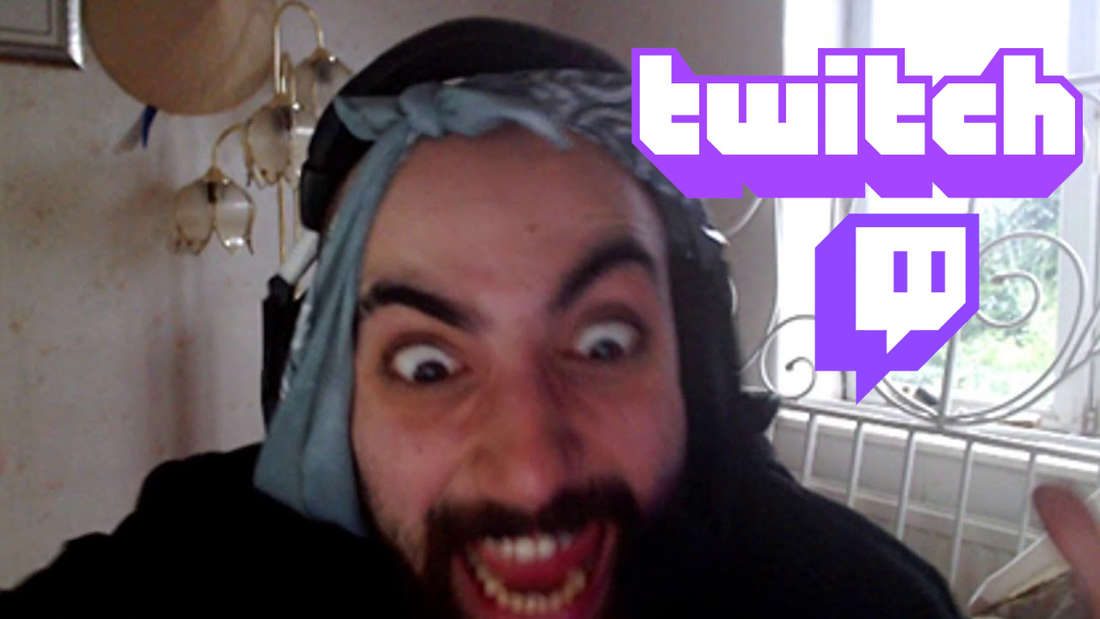 Twitch wants to ban gambling streams after years of criticism. The sad case of an addicted streamer who lied to viewers and friends is said to be to blame.

Hamburg – After years of criticism, Twitch is finally taking action against gambling, which is hated by many. So-called casino streamers played virtually for millions and are said to have ruined thousands of viewers. But you rarely saw that the streamers themselves lost. One person’s sad fate is said to have now led to Twitch changing the rules. The “biggest scam in Twitch history” is about 200,000 euros and gambling addiction.

Streamer secretly finances gambling addiction on Twitch for years – sneaks up to 200,000 euros

This casino streamer was secretly addicted to gambling: So-called casino streamers have been going wild on Twitch for years. In the “Slots” section (the collective term for machines like slot machines), streamers have shown themselves racking up massive millions in winnings. Of course, the losses were rarely shown – this has long been a source of criticism, since viewers are said to have been so actively driven into gambling addiction.

But in the virtual casinos, not only spectators have lost their savings and ruined their existence. Some streamers were also hit hard. The big US streamer ItsSliker drifted so far that there were now consequences for the whole of Twitch.

ItsSliker’s emotional admission of his gambling addiction caused quite a stir. Big stars like Twitch #1: xQc wanted to offer compensation to the victims. xCx itself is also very successful with gambling. But Twitch faced a massive shitstorm that had been brewing for years and has now exploded.

Here’s how ItsSliker lied: The addicted streamer sent select subscribers private videos telling sob tales. There you hear about falsely blocked bank accounts and pending mortgages that have to be paid. ItsSliker then says that he is very embarrassed, but he has to borrow money from that one viewer since they are “brothers”.

But the videos went to more and more viewers and other streamers over the years. Always with the addition that the money will come back soon – which never happened. The Twitch stars like Ludwig call the situation “Biggest scam in Twitch history“. He too was lied to and ‘borrowed’ $1000. ItsSliker is said to have stolen a total of 200,000 euros.

German YouTuber Tim Jacken expertly sums up the whole topic. The interesting part of the video starts at minute 1:50. We have selected the relevant position for you:

Twitch Cracks Down on Casino Streams – Have the Critics Won?

Here’s how Twitch prohibits gambling: As of October 18, 2022, Twitch will have new rules governing casino streams and other gambling. But the demanded complete ban does not actually come into force. There will only be a restriction on providers. In this article we have analyzed the consequences for you: Twitch blocks casino streams – but the gambling ban looks different.

Big casino streamers from the US, like Trainwreck, who gamble for millions, cheekily accuse Twitch of corruption and hypocrisy. But German scandal streamers are now complaining. OrangeMorange now wants unemployment benefits because Twitch is ruining his job.